The England side took on Sweden in the fifth place match on Sunday where they ran out 9-6 winners, a massive improvement on their tenth placed finish from last years’ event.

The tournament ran from the 24-26 June at the Městský plavecký stadión following the Women’s event, two weeks prior, where England’s ‘Red’ side finished second.

England begun their campaign on Friday with a 14-3 defeat to eventual competition winners the United States of America before bouncing back later in the day with a convincing 16-7 win over Austria.

On Saturday, England took on Euskal Selekzioa in their final match of the group stages but slipped to a narrow 15-11 defeat despite a much improved performance.

The results meant England finished in third spot in Group A and would take on the respective third place in Group B (Sweden) in the fifth place match.

In a tight affair, the two sides were level at 5-5 at the halfway stage before England took control of the game late on with three goals in the final quarter to put the game out of Sweden’s reach.

John Pratt was England’s top scorer in the competition, netting twelve in four games including a double in that match with Sweden.

On the team’s performance, coach Tim Dunsbee said: “After a very tough opening game against event winners USA, we settled and developed our polo game by game.

“The team improved throughout the tournament and I was delighted with the attitude and effort levels of all of our athletes.

“We have high expectations of where the team can, and needs to be.

“To get to this level will take time with a long term programme of focussed training, support and competition.”

England’s team will be back in action with the BWPL exhibition match against the London 2012 Olympic team on July 9 in London followed by further training and international matches throughout the autumn. 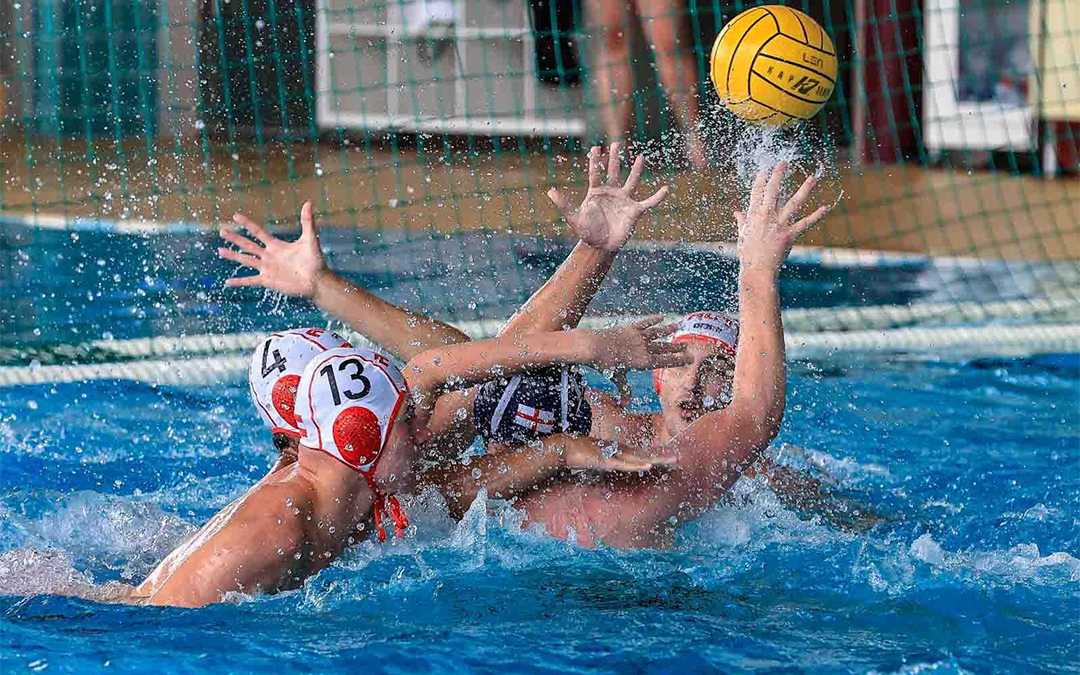