Fourteen teams from across the country have their sights set on being crowned Swim England Water Polo National Age Group U15s Boys champions.

An action-packed day of water polo action at the Sunderland Aquatics Centre begins at 10.45am on Saturday 2 November.

Once the group games have been completed, play-off matches will then take place from 4.35pm, with the final and bronze medal fixture scheduled for 7.30pm

Here we list the players from each team who will be battling for the title. 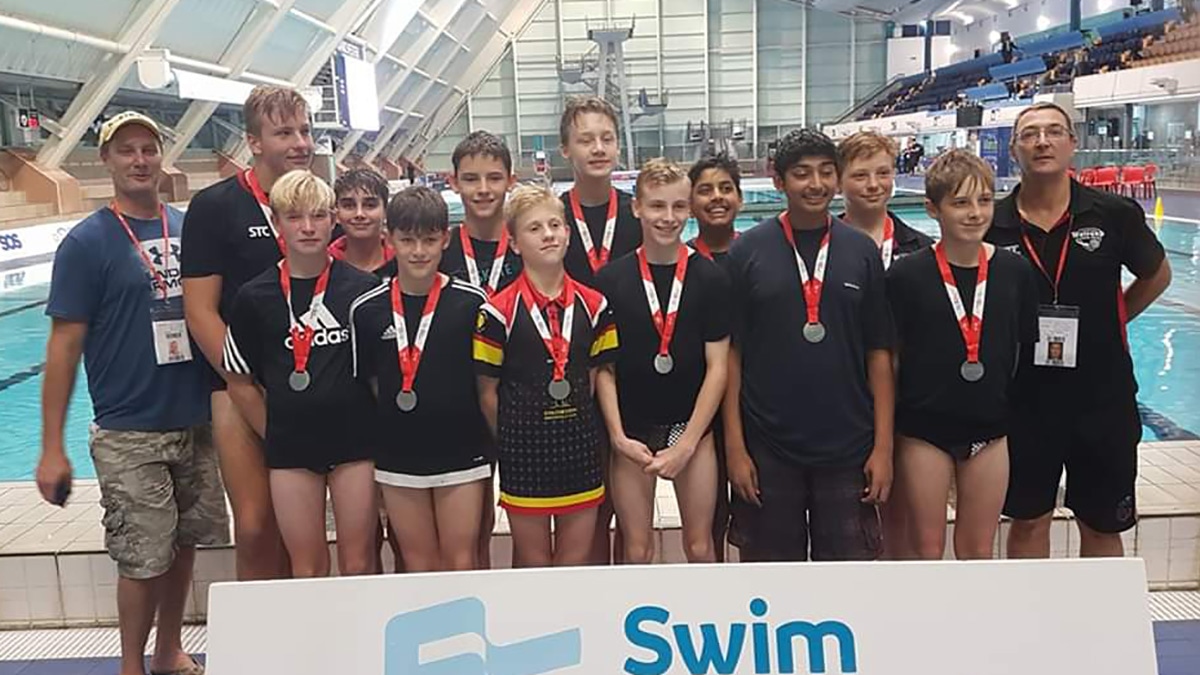 Watford will be hoping it’s case of third time lucky as they aim to grasp the national title that has proved to be so elusive in recent years.

In 2017, they finished third and then claimed the silver medal 12 months ago so will be aiming to go one step further again.

Head coach Edi Brkovic said: “Once again, it will be tough to get to the finals as we will be up against strong teams.

“We will take it one step at a time and look to progress out of the group stage and then see how we go from there.”

City of Manchester B

City of Manchester A 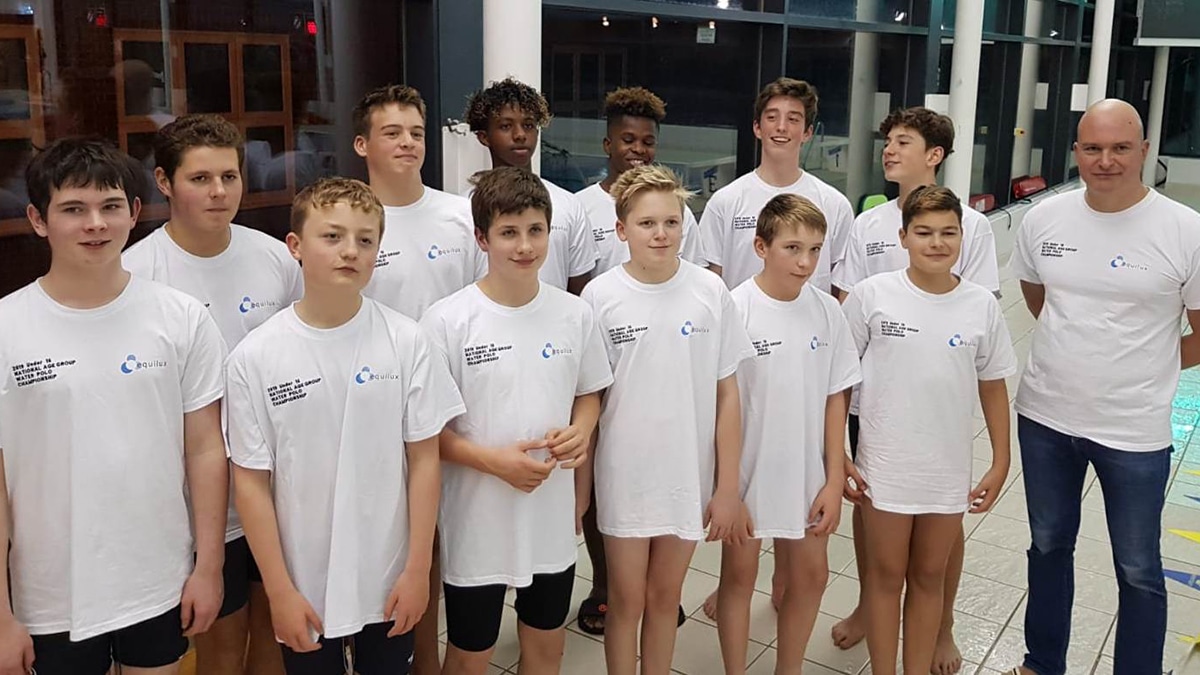 Croydon Amphibians are looking to improve their performance of 2018 at this year’s competition.

They won only one of their five matches 12 months ago but lost two games by only one goal.

Coach Milan Jotic said: “Many of the boys were in last year’s squad and will have benefitted from that experience and another year of training.

“The boys have been working hard in training and playing well as a team so I am expecting them to do even better this year”.

Head Coach Chris Martin added: “The boys are really looking forward to competing at the NAGs this year and all at Croydon Amphibians will be following their progress and wish them well.”

Last year’s bronze medallists, City of Birmingham will be travelling to Sunderland ‘with great enthusiasm’.

Team manager Michelle Dalton said: “The team consists of a mix of 05s and 06s and are looking to build on the success of their older teammates, who won bronze last time round.

“They are travelling to Sunderland with great enthusiasm to put their last 12 months training into play.”