Here are the four teams in contention for the U17s boys title.

Cheltenham’s opponents, City of Manchester, were exceptional during the qualifying campaign, winning all five of their group matches to secure top spot in Group B.

The team are desperate to regain the crown they last won in 2018 after a narrow 9-8 defeat in the 2019 final to West London Penguin.

The City of Manchester has made the final in the last four running’s of this competition, showing the excellent strength in depth and ability throughout the club.

During qualification they proved their quality, amassing a goal difference of 31 across the five matches, including a 13-0 win over North London and a 5-2 win over eventual runners up, Watford.

A spokesperson from the club believes the teams strong bond is what drives them forward, saying: “There is a genuine friendship between all the players fostered through training and playing together at school and local league clubs, as well as at City of Manchester.”

Can they regain their crown?

Cheltenham head to the finals in Liverpool in good form after an unbeaten preliminary campaign.

They finished runners up to Worthing in a tightly contested Group A to take the second qualification spot by just a single point after a nervy 6-5 final game victory over West London Penguin.

Cheltenham showed their quality as well during the preliminary’s with a dominant 8-2 win over Northampton. They also displayed strong fighting spirit to claim two draws with group winners Worthing and third place Caledonia to book their place at finals weekend.

They take on the City of Manchester in Saturday’s semi-final. 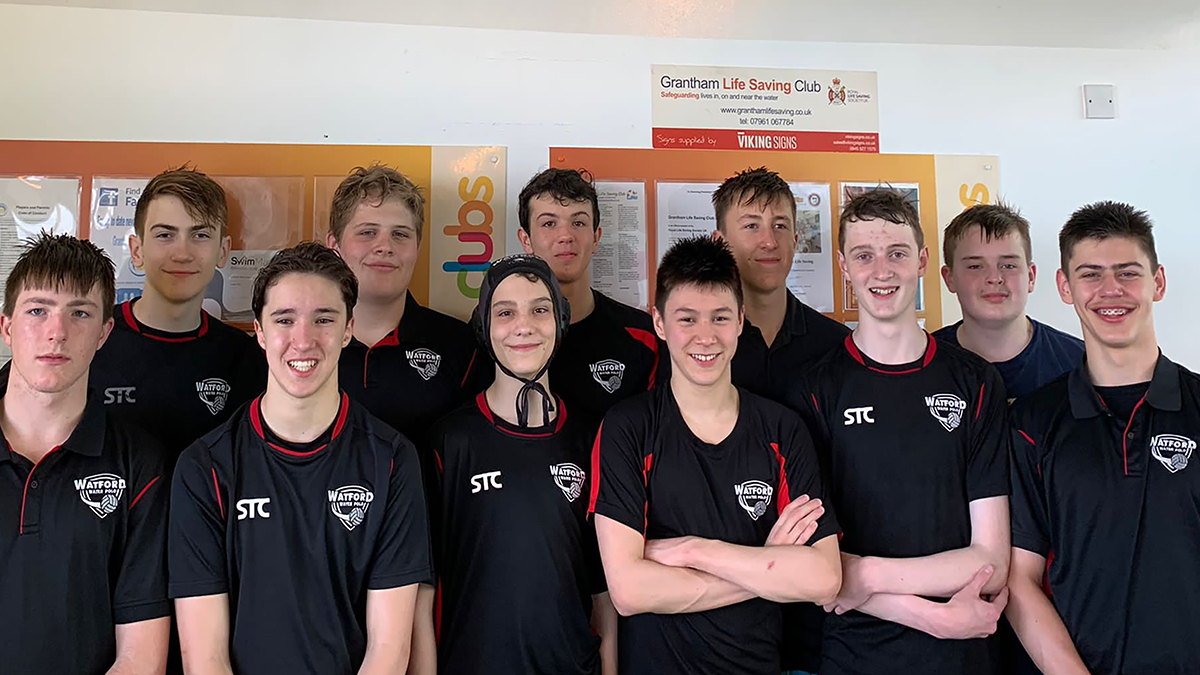 Watford return to the finals for the third consecutive event and are hopeful of finally claiming gold after a bronze in 2019 and silver in 2018.

That defeat to the City of Manchester was their only blip during the group phase as they picked up four wins from their remaining matches.

Matthew Williams was the star for them during qualification, with 12 goals across the five games. They will look to another strong showing from him in order to get that gold the club so desperately crave.

Watford head coach, Edi Brkovic, credited the team after a testing 4-2 victory against Sheffield which may prove as vital experience heading into the finals.

He said: “It’s a great feeling for the team to get to the finals, as we were up against some very strong teams in our group. The Sheffield match in particular was tense and the first half of the match was very evenly balanced at 2-2.

“The second we took our chances and managed to get the win that helped us reach this stage.” 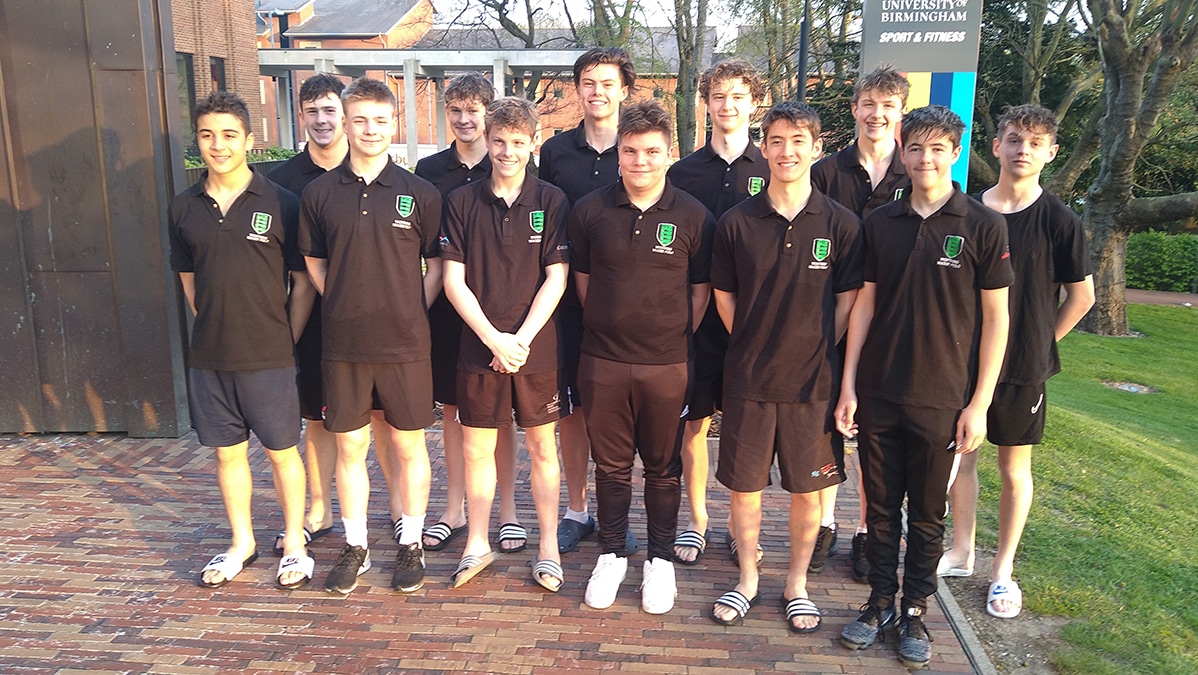 The small club from the South East are excited and proud of their side for making the finals in Liverpool.

They were impressive in qualification too, topping Group A with nine points in five matches, with just a draw against Cheltenham stopping a perfect preliminary phase.

A tight 4-3 win over Caledonia in their opening qualifying match got them off to the perfect start and they carried on that momentum throughout, finishing up with back-to-back 10-3 wins over 2019 champions West London Penguin and Bridgefield to secure top spot.

A spokesperson from the club said: “All of the squad and coaches, along with our many supporters, are really looking forward to the opportunity of playing in this prestigious event.”

Worthing will take on Watford in the first of the u17s boys semi-finals on Saturday.