Here are the four teams in contention for the U19s boys title.

Throughout their four qualification matches, Bridgefield conceded just 11 goals compared to group runners-up Caledonia who conceded 19. They won three of their four matches, with their only blip coming at the hands of the City of Sheffield in a narrow 3-2 defeat.

A spokesperson for the club said “Unfortunately, two years ago their competition was cut short due to Covid restrictions.

“Since returning to training, this competition has been their main focus and they have worked hard to get to these finals.

“They are a great bunch of lads to work with and I am proud of their achievements, no matter what the results are at the finals.”

Bridgefield will face West London Penguin in the first of the boys U19s semi-finals on Saturday. 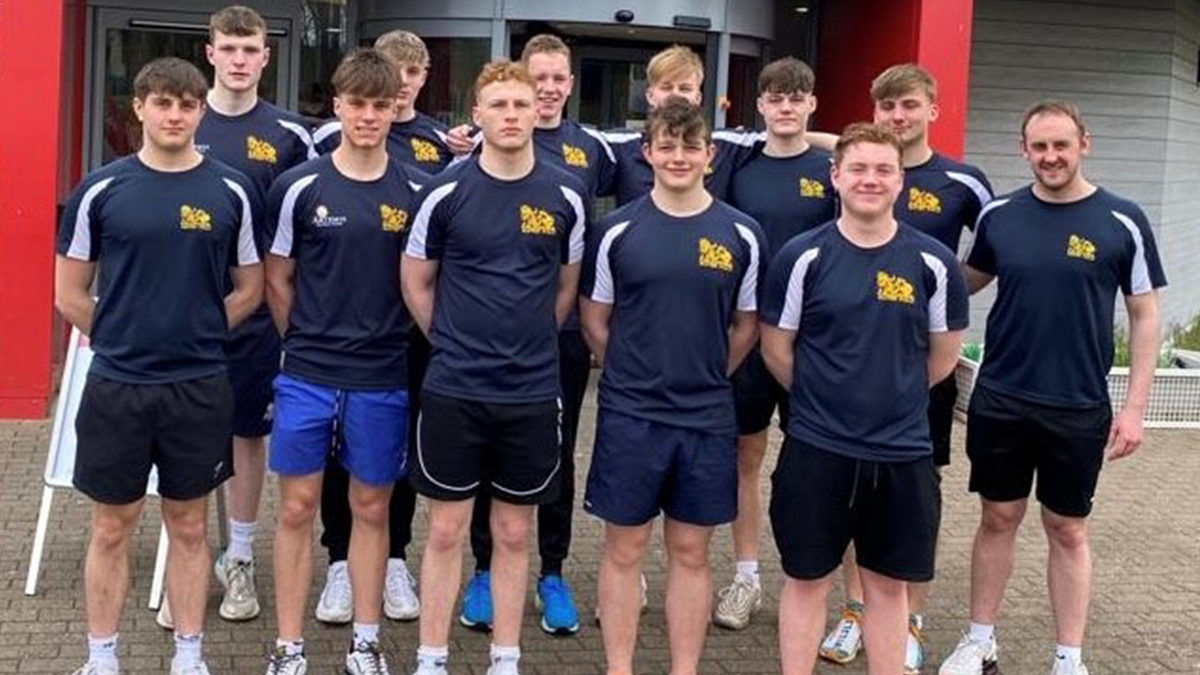 The 2018 champions, Caledonia, make their return to the finals looking to emulate the side of four years ago.

Caledonia come into finals weekend as runners-up in Group C after missing out on top spot on goal difference to Bridgefield, after securing three wins from their four matches.

The Scottish club held their nerve in a tense final qualification match against the City of Manchester, edging the tie by a single goal to secure their spot at finals weekend.

Coach, Alasdair Campbell, praised his sides spirit during qualification. He said: “The boys played excellent in their qualifying games in Lancaster, narrowly missing out on winning the first match against the eventual group winners, Bridgefield, by two goals.

“The boys recovered well and managed straight wins after that by defeating Sheffield 5-4, Sedgefield 6-3 and Manchester 8-7, despite trailing 7-5 with 1.50 remaining in the game!” 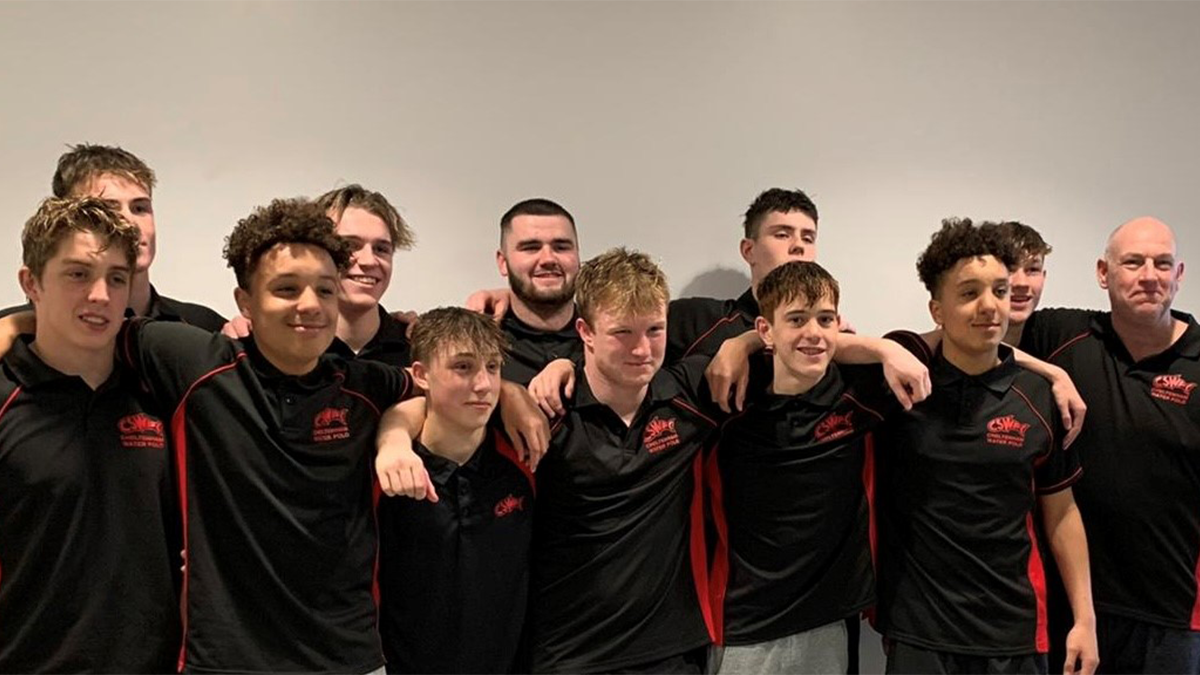 Cheltenham were dominant in Group B, booking their spot in the semi-finals after topping the three-team group with two wins from two.

The victories themselves were convincing too, with an impressive 20-1 win over North London as well as 6-3 victory over Watford.

They’ll be hoping to carry that momentum with them coming into this weekend as they take on some even tougher opposition.

Cheltenham will take on Caledonia in the semi-finals. 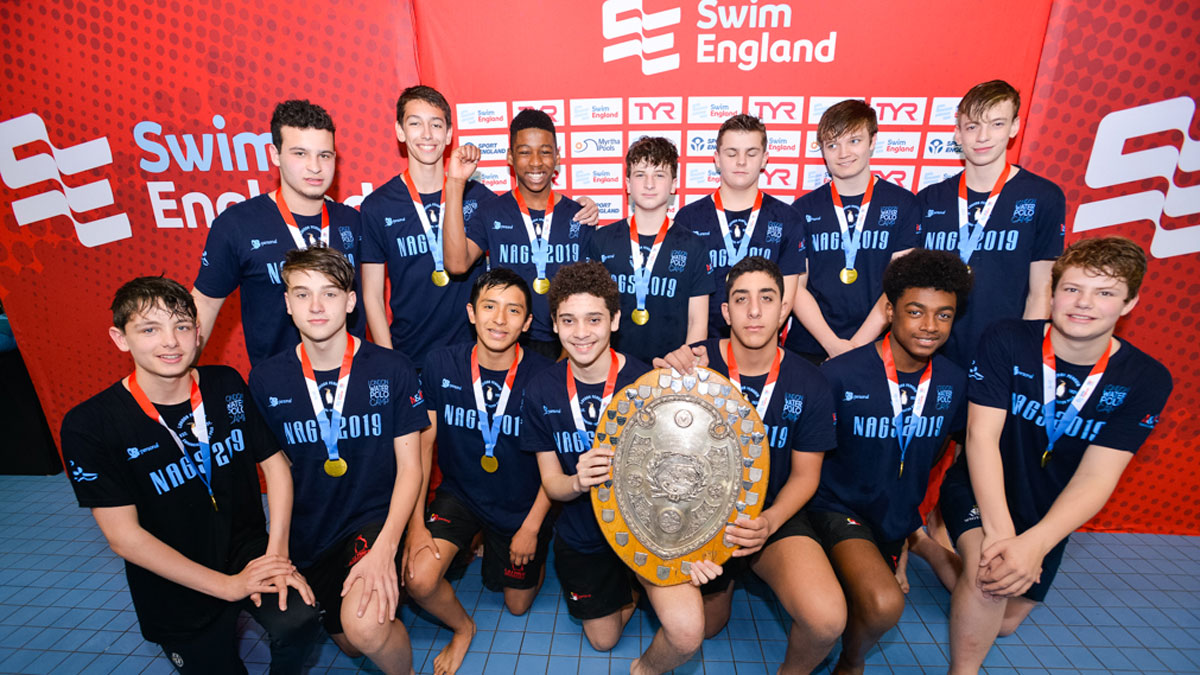 The West London Penguin team come into this event with almost a completely changed line-up from the side that won the U17 boys title back in 2019.

A loss of a number of players has allowed for the club to focus on the next cycle of impressive Penguin players, including Maximos Karagiannis, the youngest of the group (born in 2008) who the club believe will be at the forefront of the national scene in the coming years.

These young stars, along with four members of the returning class from 2019, saw the London club romp to three wins out of three in Group A to top the group and book their place in the semi-finals.

Head coach, Claudio Palumbo, said: “For a variety of reasons we changed the team that has dominated the water polo scene for a long time in the London region.

“We have given up against our will to the best athletes in our nursery for this 2022 edition, but this does not mean that we are going to the final tournament unprepared.

“In agreement with the team manager, Ian Grimwood, and the talents coach, Rumen Kurtev, we have focused on a young group of talented guys.”