Who will be crowned U17s girls national age group champions?

Here are the four teams in contention for the U17s girls title.

The current champions return to finals weekend hoping for back-to-back titles in the U17s girls event.

Following the extended closure of Ponds Forge, it’s a credit to the girls that they have been able to qualify for finals weekend and they fought bravely to finish runners-up to the City of Manchester in Group A.

Head coach, Gabby Williams, revealed she’s proud of the team whatever happens. She said: “The game vs Cheltenham will be tough, but we are prepared and ready for the challenge that lies ahead.

“As coaches, all we can ask is for the girls to get in and give it 100 per cent. If they do that, they can get out with their heads held high, no matter the score.”

An impressive defensive display in a must-win game against Watford secured their place in the semi-finals with a 6-4 victory and they will take belief that with more time training in the pool, they can make a strong claim for the gold. 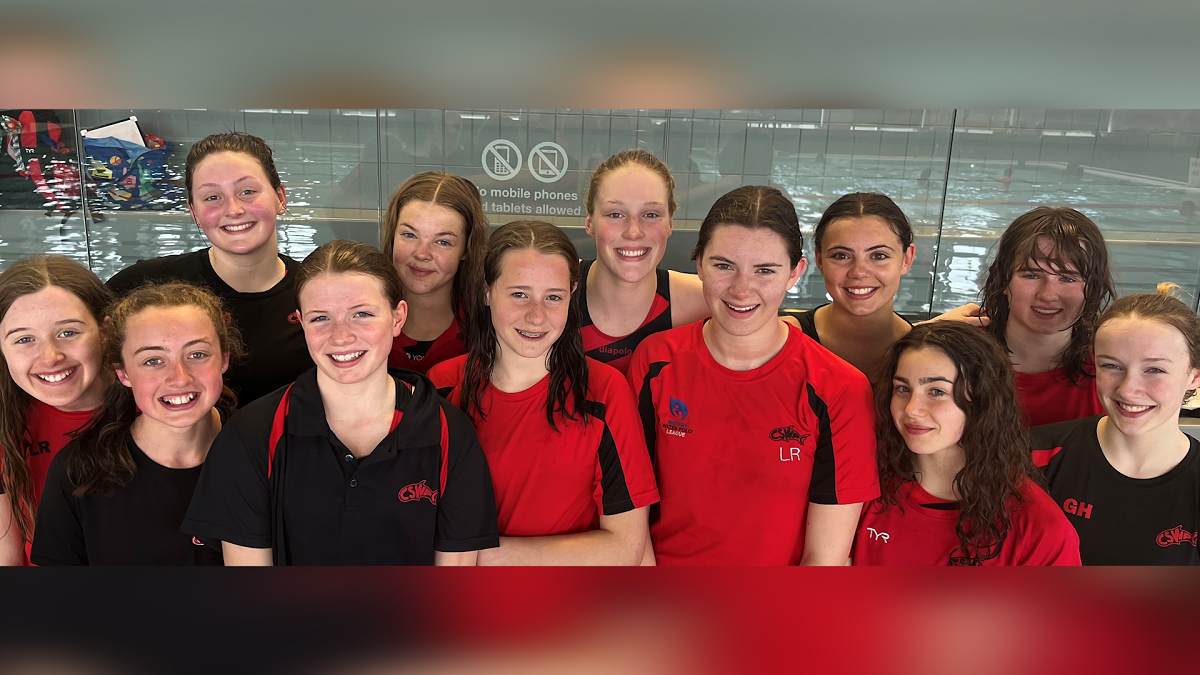 Cheltenham’s U17s girls side have an added motivation for this event after losing out in the bronze medal match in both 2018 and 2019.

During qualification they showed that they have the form and the quality to get themselves on the medal podium this time around after topping Group B with a 100 per cent record.

Their most impressive performance will be the 7-6 win over the City of Liverpool in the final qualification game which secured their place in top spot over Liverpool, who had to settle for second.

Cheltenham face a tough test in the semi-finals as they take on the City of Sheffield.

Liverpool will be hoping that home pool advantage can give them the edge coming into finals weekend.

That defeat to Cheltenham was the only disappointment in what was a good qualification campaign from the Merseysiders.

Liverpool will be desperate to claim gold after finishing runners-up twice in the last three running’s of the event and could set up a repeat of the 2019 final with the City of Sheffield should both sides progress.

They will take on the City of Manchester in what promises to be an enthralling semi-final. 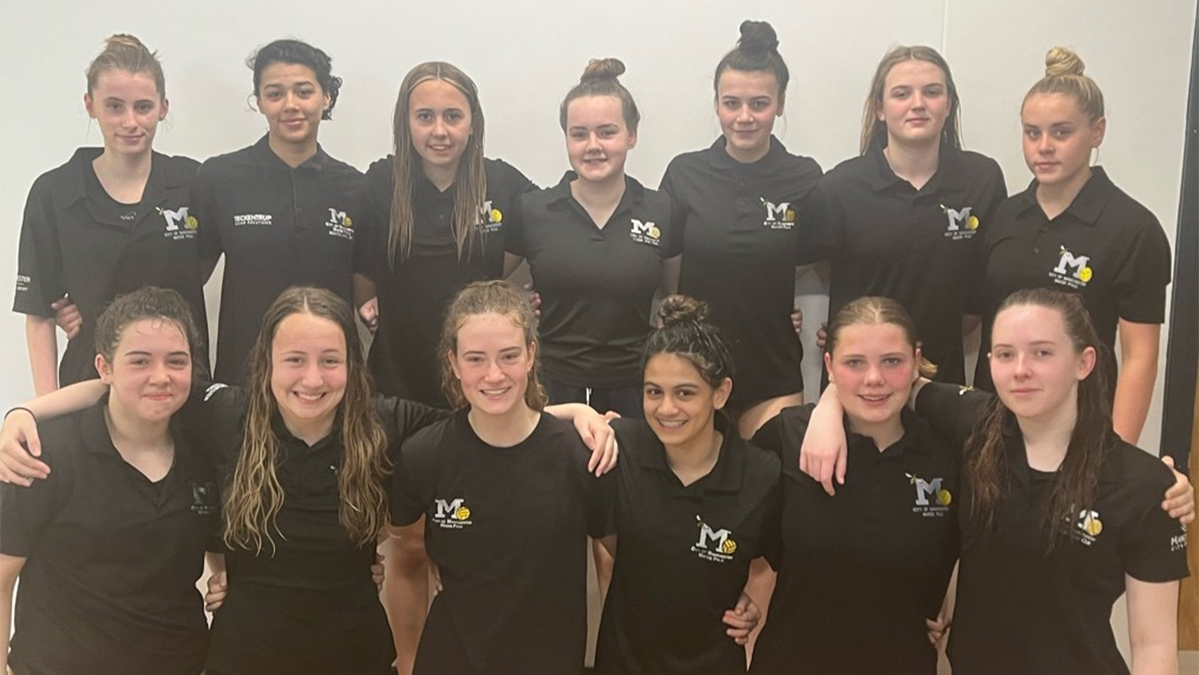 The City of Manchester side were impressive in qualifying with four wins from four and a goal difference of 25 to book their place in the semi-finals as Group A winners.

A spokesperson for the club believes that the girls grew in confidence as qualification went on, saying: “The girls, despite all training at the club, had never played together as a full team prior to the qualifiers so were a little nervous to start.

“However, under the expert guidance of Izzy [Howe] and Matt [Wright], they listened to the advice given prior to each match and followed the game plan, playing some great water polo at times!”

Heading into the finals, the girls will be more familiar with one another and will be hoping they develop further as a team against some even tougher opposition.

The club has not made the finals in this event since they won it in 2016, so they will be hoping this new-look side can emulate that in Liverpool this weekend.