Thunder won all four of their matches to take top spot at Walsall Gala Baths and defend the crown they won back in 2019.

After winning their opening two games 10-7 against South East Anderida and Scotland Saltires, they faced title-challengers North East Steelers who boasted a 100 per cent record from their first three matches.

North East stormed into a 3-0 lead but Thunder held their nerve in a close, competitive encounter and went 6-5 ahead before being pegged back.

However, with only six seconds left on the clock, Lucy Blekinship scored what proved to be the winner for Thunder.

Victory in their final game against East Angels would seal the Division One title for them and they triumphed 11-7 to secure top spot.

Byrne said: “I am so proud of the girls’ performance this weekend.

“It was a real team effort and they got better with each game we played.

“The performance against a very strong North East side was excellent. Even after going three goals down, the team remained focused on our game plan and executed it perfectly to give us a thrilling win.

“Thanks to all the teams, officials and supporters for a fantastic weekend.” 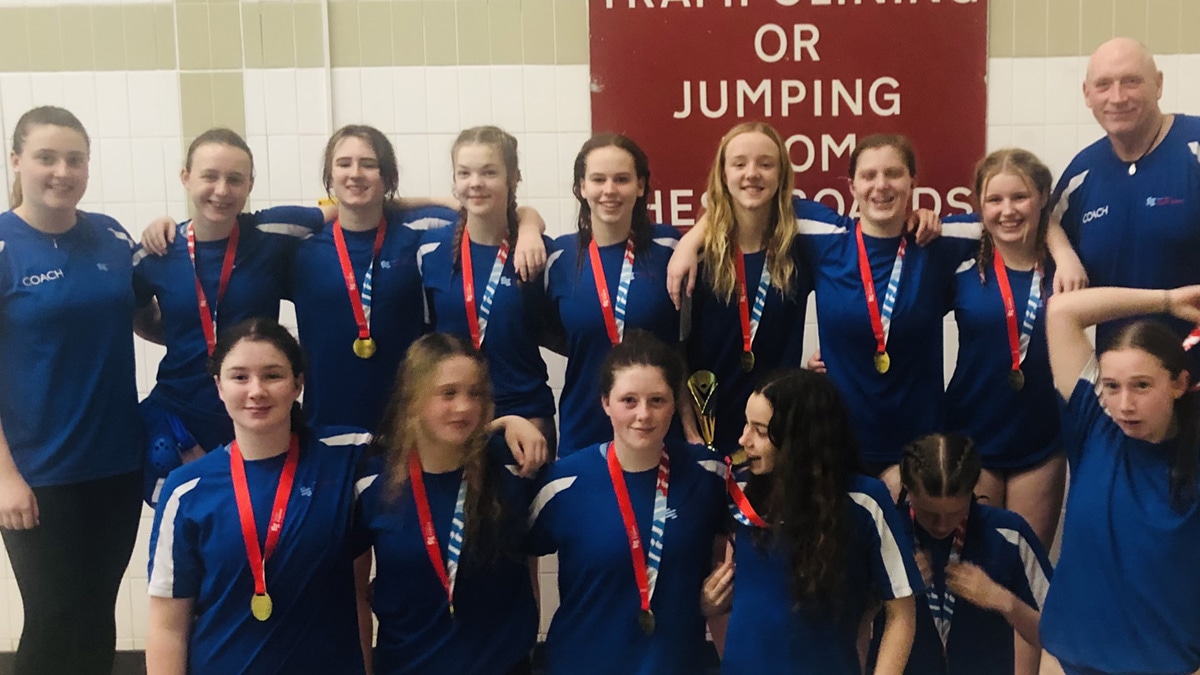 In Division Two, South West Sharks topped the table to win promotion to Division One for the U18s’ competition in 2023.

They also won all their matches, defeating Wales 26-2, London and the West Midlands 8-7 and East Midlands 11-3.

Nick Hume, South West Sharks’ head coach, said: “We’re very happy for the SW to win the group and move up into the top division.

“There were several very close, nail-biting games but credit goes to the girls who showed real heart and determination and came through with flying colours.

“We’re now looking forward to some hard work and the next competition.”

Joanne Mountfield, event organiser, said: “The crowd brought an enthusiastic excitement to the competition and there was fantastic support for all teams which really added to the event.

“We’d like to thank to the West Midlands Region for hosting both the boys’ and girls’ championships and all our volunteers who helped the tournaments run smoothly, especially our event manager Deborah Arthur.”