Great Britain is to enter senior men’s and women’s water polo teams into the LEN European Championships in 2023.

The competition finals are due to be held in October next year with qualification tournaments scheduled in March.

He said: “It is fantastic that our GB teams can look forward to entering the LEN qualification tournaments and measuring themselves against the exceptionally strong standard of water polo played on the continent.

“This experience will enable us to plan the development of our players and squads in future international cycles, helping us to become more and more competitive at the highest level.’

“This is an important step into developing our performances at European level and the first of what we see as regular entry into LEN European competition.

“Progress in Europe and competing credibly against European opposition is critical to our national squad development.

“We know it will be incredibly tough but we are looking to build on this over several cycles.”

Due to LEN bringing the European Championships forward from its original date of 2024, a proposed Commonwealth Tournament will no longer go ahead.

Fergus added: “With a focus on the Europeans in 2023, and after a lot of discussion we have come to the conclusion that hosting a Commonwealth Tournament next year will not be the best way forward.

“We have looked at venues that could host such an event and could not find any that could offer the requisite time and support at this stage.

“In addition to this, we want to focus on giving our players the appropriate level of training and competition to support longer-term progress in European competition.

“The leadership group are in agreement that his will be best achieved through relevant training camp opportunities alongside targeted international competition exposure rather than staging a one-off Commonwealth event.”

The decision to create a strong domestic and international competition and events schedule will also help in the development of officials.

An events and officials sub group has been created by the British Water Polo Leadership Group and two officials attended the FINA Water Polo Development School for Referees at the end of last month.

Meanwhile, details of the when the England teams will be in action in 2023 is still being finalised.

Full details of training camps and fixtures will be announced in due course. 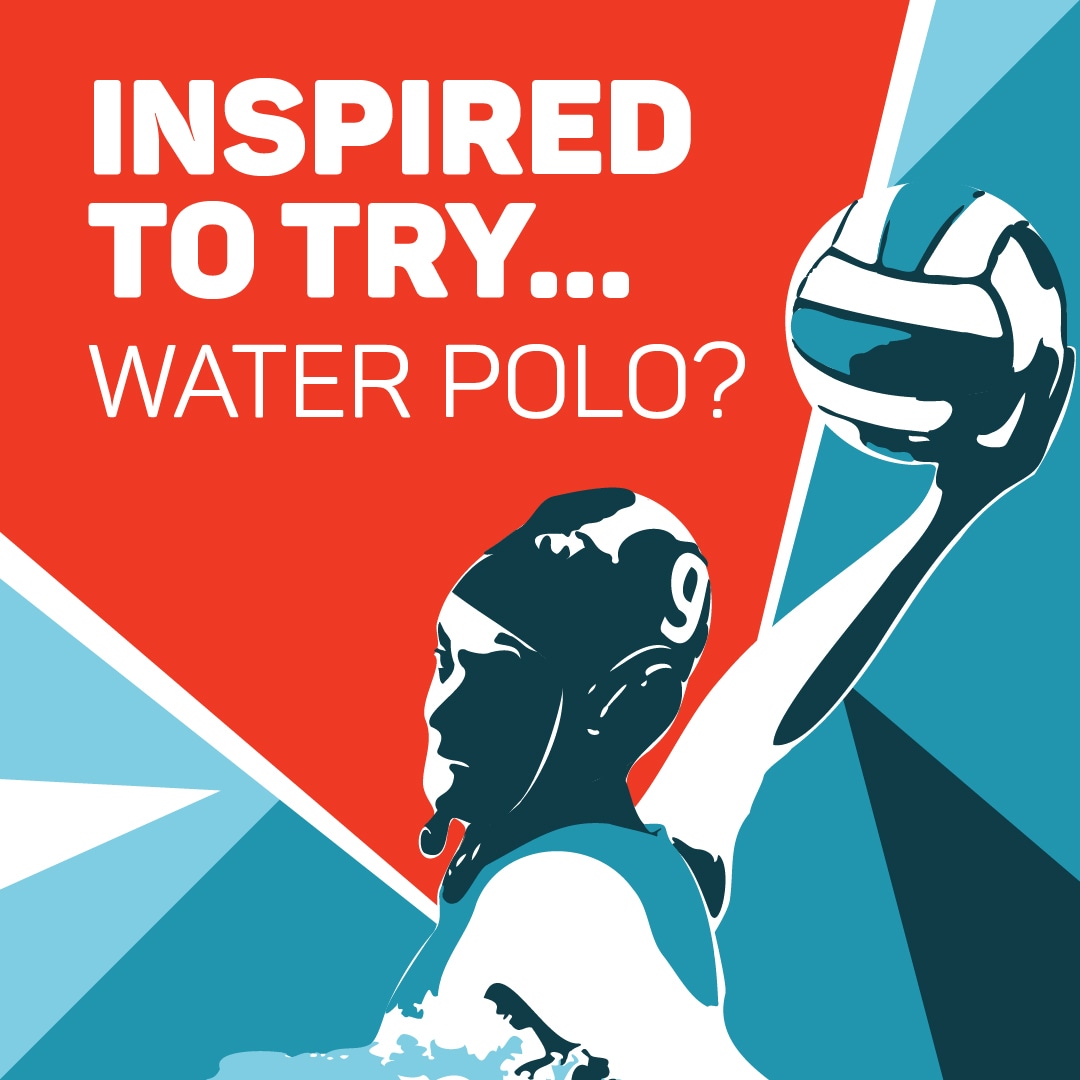