City of Sheffield were crowned U17 girls champions at the Swim England Water Polo National Age Group Championships 2019, easing past City of Liverpool 18-9 in the final at Ponds Forge.

It took just over a minute for Sheffield to assert their dominance as Emma Jackson finished off a quick breakaway for the opening goal of the game.

They were 3-0 ahead inside five minutes as Emily Crossley doubled their lead, before Jackson scored her second of the game.

Sheffield didn’t relent and their hunger paid off as Poppy Stephenson reacted quickest to a rebound to make it 4-0 shortly after.

Goalie Grace Kaye denied Liverpool a route back with a strong save, before eventually being beaten by Kelsy Evans.

Sheffield responded immediately to restore their four-goal lead through Anna Motley to have firm control at the end of the first period.

Chris Motley’s side seemed to take every chance they were presented with and were fully deserving of a 12-3 half-time lead.

Anna Motley had set the tone at the start of the second period with a superb backhand goal, going on to add another four goals to take her personal tally to five by half-time.

Jackson was also in fine form in front of goal, adding another two goals before the main break.

Liverpool pushed with purpose at the start of the third period, but Evans’ penalty shot was denied by Kaye.

They did pull a goal back through Eva Howarth, but Anna Motley scored two more goals for Sheffield and Jackson grabbed another to give them a 15-4 lead.

Liverpool left their best period until last, but this was most certainly Sheffield’s day.

Anna Motley finished with eight goals and Jackson with six to seal a comfortable 18-9 win. 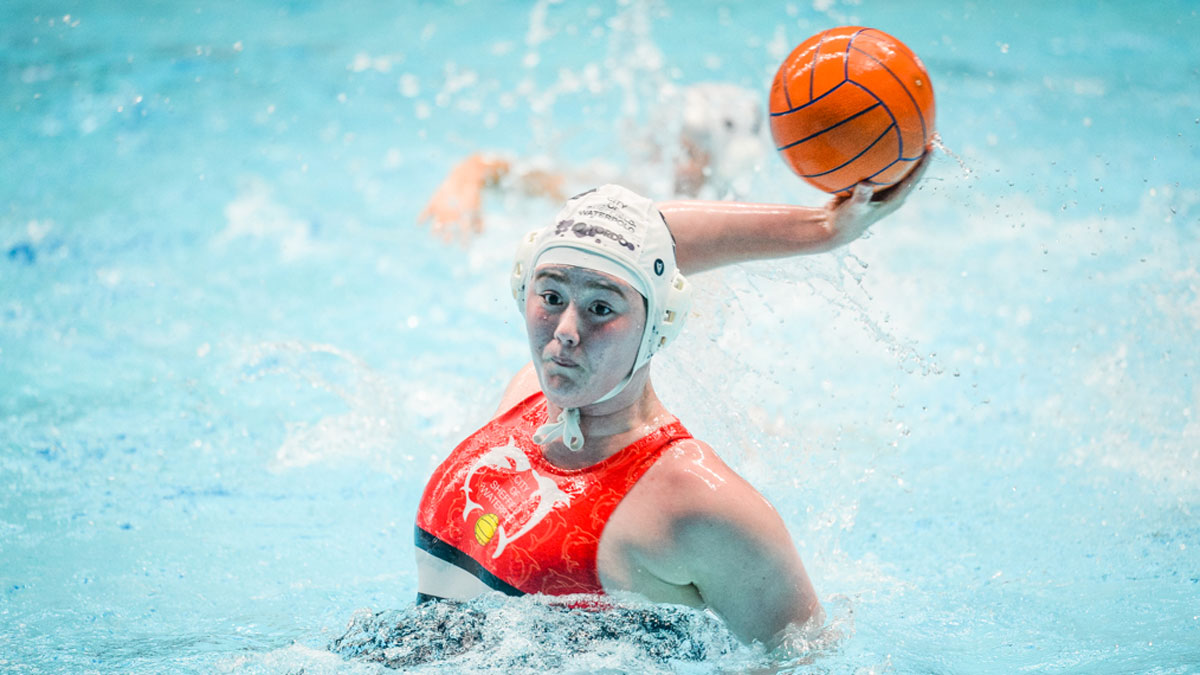 Sheffield coach Chris Motley said: “Liverpool are a strong side, they’ve got some very strong players in there. We expected it to be a bit nip and tuck early doors. We knew we had to start well.

“It probably hasn’t sunk in yet. It will do, because it’s a massive thing – you’re the champions of the country. It will mean a massive amount to them going forward.

“It’s a stepping stone for them, it’s something they can hang their hat on and say they were part of a team that were national champions.”

Sheffield had plenty more to celebrate as Anna Motley was named Most Valuable Player and the championships’ top goal scorer, while Grace Kaye won the top goalkeeper award.

Otter scored five goals in the final period to win the bronze medal with a 17-11 win over Cheltenham.

Last year’s runners-up had a 12-9 lead at the final break and limited any chance of a Cheltenham fight back.

Faye Poole finished with five goals, while Macey O’Malia and Sarah Ellis-Keeler added four each to seal the win.

Priya Kennedy led the way for Cheltenham with a team-high six goals.