The tournament began against Germany in Group C and the early signs were promising, with Niamh Maloney scoring to leave the score 1-1 at the end of the first period.

But the Brits weren’t able to keep pace with the Germans, who ran away for a 12-3 win, with Imogen Smith grabbing the team’s other two goals.

The toughest test of the week for Britain came on day two, with a clash against a Dutch side which had thrashed Bulgaria 33-1 a day earlier.

Smith put Britain ahead with a penalty goal early on, but the Netherlands showed their strength in a 24-1 win.

Sarah Dunsbee’s side had their best chance to make a statement on the third day, facing winless Bulgaria.

The players shook off the disappointment of their first two games, cruising to a 15-4 win to finish third in their group.

Emily Campbell-Lamerton and Smith were also on the scoresheet in the morale-boosting victory. 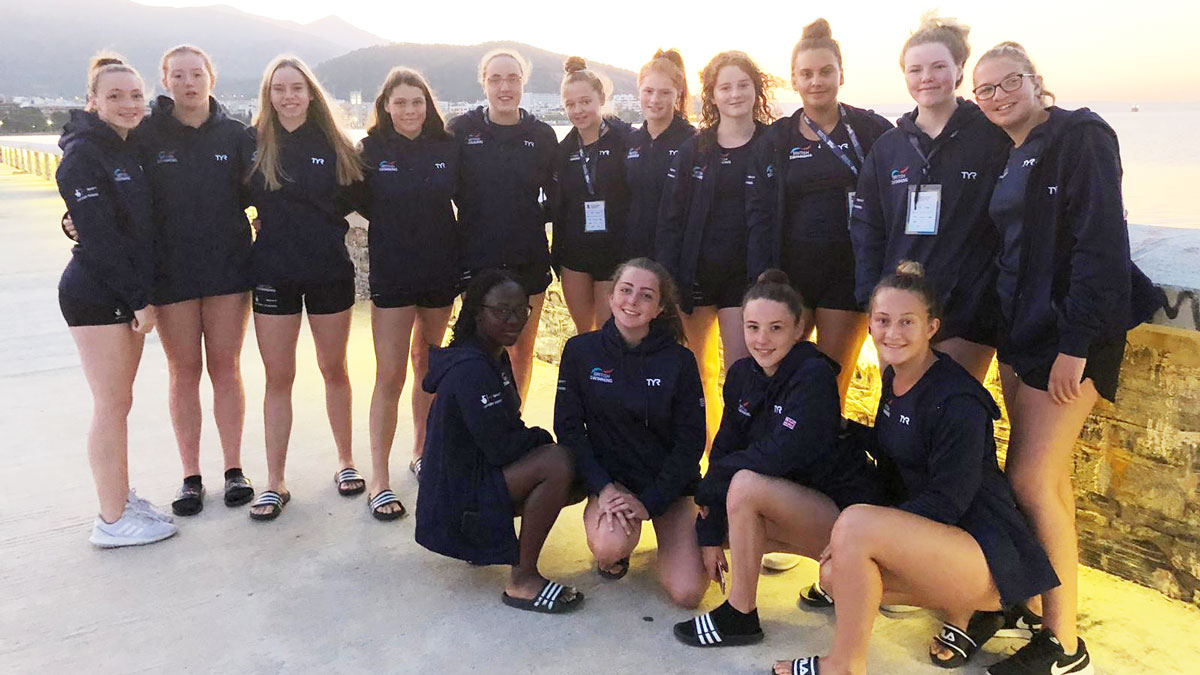 Britain needed to beat Group A runners-up Serbia in order to reach the quarter-finals and they showed encouraging signs throughout the match.

Despite trailing 4-1 at half-time, the players produced a resilient third period to keep themselves in the hunt.

Olivia Henderson and Lucy Mills scored two goals apiece to reduce the deficit to one heading into the final term.

Despite Poole’s fourth goal of the tournament, the Serbians surged clear in the fourth period to win 10-6.

That performance gave coach Sarah Dunsbee enough to be optimistic about.

She said: “The realistic goal we set around 6-12 months ago was to finish inside the top 12, so it’s pleasing that we managed to do that.

“The Serbia game was so close and the team played above and beyond expectations to stay in the game. We can’t ask for more than that.

“A win there would have put us inside the top eight, so we know that is the gap we must bridge.”

That loss meant Britain were up against Hungary in the ranking semi-finals to determine places 9-12.

The Hungarians hadn’t lost until the fourth day, with an average winning margin of more than nine goals.

The match went true to form, with Campbell-Lamerton, Mills and Andrew all scoring in a 12-3 defeat.

The Brits bowed out of the tournament with a rematch against Germany, with 11th place on the line.

After conceding two early goals, an Imogen Smith double had the score level at 2-2, although the Germans grabbed another in the final minute of the first period.

Britain again clawed their way back in the second period, as goals to Anna Motley and Lucy Mills made it 4-4.

But they were unable to keep pace with Germany, who opened up a 9-4 lead at the end of the third period.

Despite goals to Smith, Niamh Maloney and Lilymay Girvin, Britain settled for 12th place, going down 12-7.