There were plenty of positives to take for the British U17s, holding their own against a country whose U19s finished third in last year’s European Junior Championships.

While the British girls finished ninth at the same tournament, five of the squad have returned to the European Junior stage this year.

And it was two of last year’s European squad – captain Annie Clapperton and Lily Turner – leading the charge in Serbia as they both scored hat-tricks. 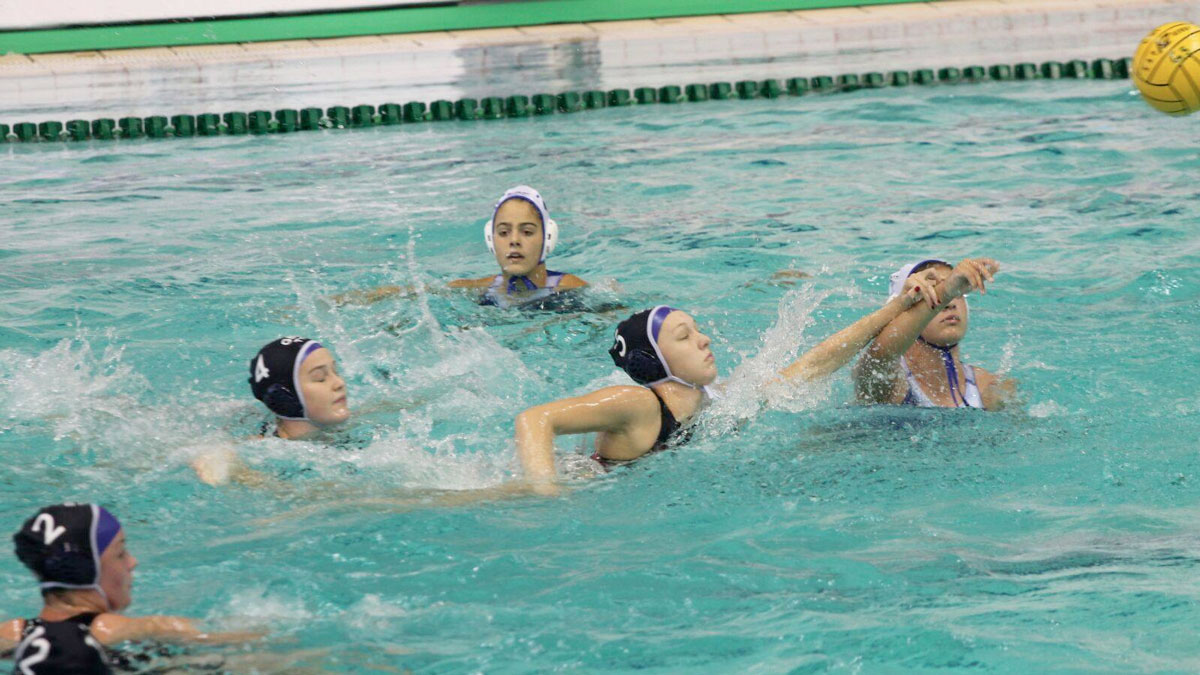 Clapperton scored late in the first quarter to keep the scores level after Greece had twice taken the lead, Steph Whittaker having earlier scored GB’s first goal of the tournament on man-up.

Clapperton completed her hat-trick in the second quarter while Turner bagged her first of the game with the Brits recovering from 6-3 down to 6-5 at half-time.

Greece turned the screw at the start of the third quarter, winning and converting three penalties to establish a four-goal advantage. But the British girls stuck to their task and reduced the deficit to two with goals from Turner, Robyn Greenslade and Milly Wordley. 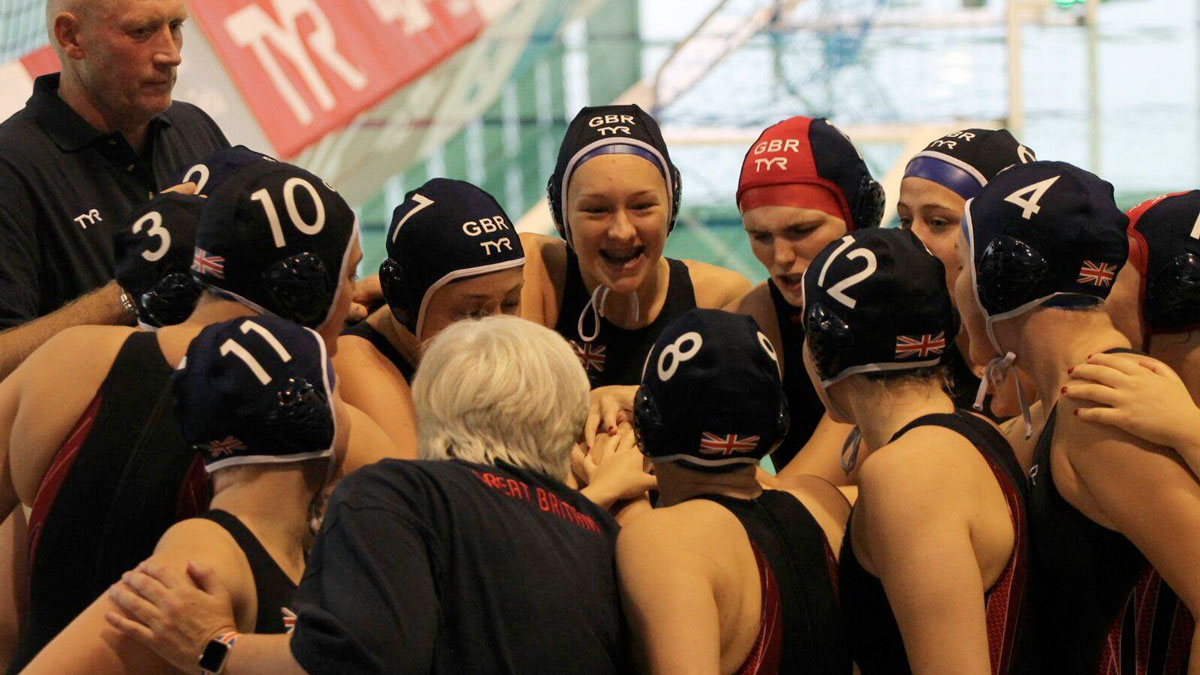 The Brits dared to dream about a remarkable turnaround early in the fourth quarter as Turner completed her hat-trick with six minutes left on the clock, leaving the score 10-9 to the Greeks.

Two goals in the space of 90 seconds took the sting out of the Brits’ tail and saw Greece secure the win despite further British goals from Katy Cutler and Emmie-Rose Eastwood.

The Brits will fancy their chances against Romania in tomorrow’s second group game before another tough task against last year’s European U19 champions the Netherlands on Tuesday.