Three comprehensive wins saw them secure a 100 per cent record to top Division One with a goal difference of plus 35.

They opened up their campaign with a 15-8 victory over North West Sharks before their match against London Sharks was abandoned at 3-2 in the second quarter and the result recorded.

However, they were dominant in their final two matches as they defeated East 20-5 and North East Steelers 22-10 at the Palatine Leisure Centre, Blackpool.

Spicer said: “Delighted with how this squad of boys have developed to this point and risen to the top of a band of quality regions all competing in this year’s event.

“Particular thanks to Jim Walsh and Stu McKie for all the coaching work they’ve done with the SW 2005s in the last few years.

“Extremely proud of our tournament MVP Arran Downer and top goalkeeper Zac Downer, a testament of what hard work can achieve.”

“I’m thankful for a dedicated team of coaches, parents and players who all support each other and great to know five boys in this squad will go on to represent SW again with our 2006s.

“I’ve loved my time with South West Water Polo and am grateful for the opportunity given to play water polo at this level.” 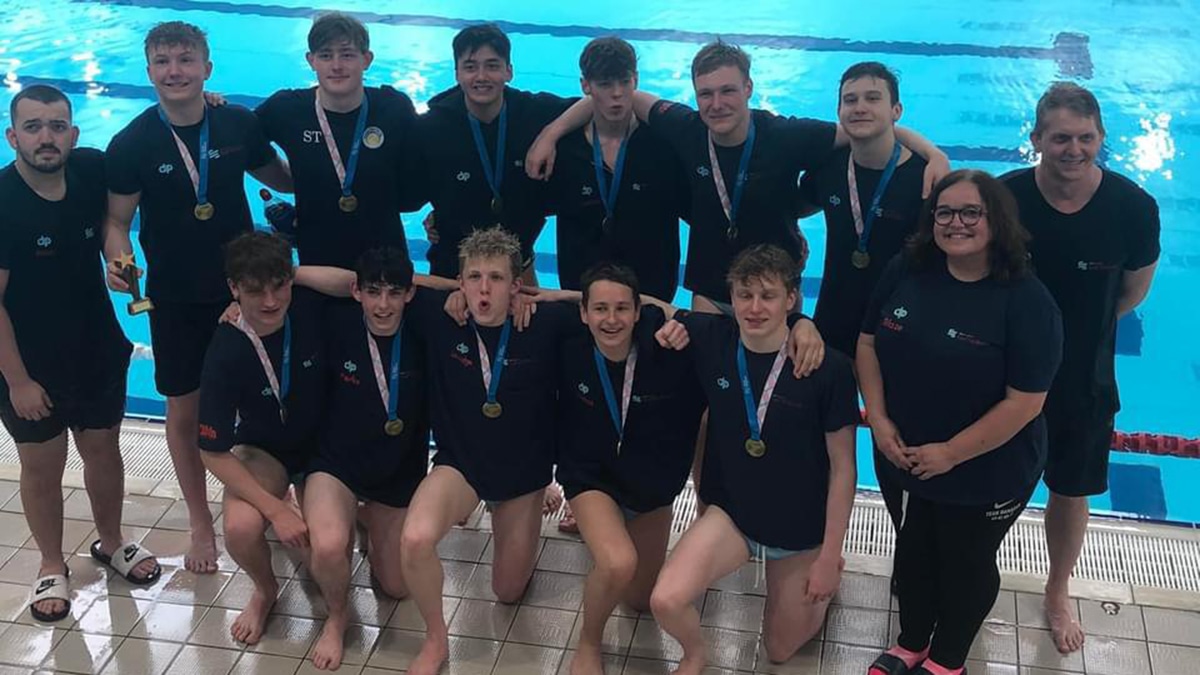 They defeated the West Midlands 10-6 and South East 6-4 on the opening day of the competition at the Watford Leisure Centre.

And they followed that up with impressive 14-5 and 23-5 victories over Scotland Saltires and Wales respectively to complete a clean sweep.

It left them two points clear of the West Midlands who won their other three games to take second place in the table.

Victorious East Midlands captain Lewis Glennon said: “It was great to get back playing in the Inter-Regionals again after Covid.

“We had some tough games and it was fantastic for the team to get the division win. Thank you to everyone involved.”

Joanne Mountfield, event lead for the championships, thanked those who gave up their spare time to help support the competition.

She said: “We would like to thank all the volunteers involved in running the competitions, in particular, Dean Walker from the East Region for hosting the Division Two Boys’ event at Watford and our North West table officials who supported eight newly-qualified table officials to complete their practical assessments.”

If you are interested in getting qualified, please email Chris Stephens.