After being crowned U14s champions in 2018, Thunder were undefeated as they triumphed in the U18s’ girls competition at Blackpool.

It was the first time the Inter-Regionals had been held for this age group in four years due to the coronavirus pandemic and Thunder were in no mood to relinquish their status as champions.

They hit double figures in all their matches to top Division One after beating London Sharks 16-8, South East Anderida 19-2, South West Sharks 14-5 and North East Steelers 10-8.

That left them three points clear at the top of the table with an impressive goal difference of 36.

Hesketh said: “After winning the U14 title in 2018, North West Thunder came back to prove that lightning always strikes twice!

“A convincing set of performances with four wins from four to lift the trophy.

“Congratulations to captain, Izzy Robb, in leading her team to victory again and Amélie Cornell, the tournament’s top goalscorer and recipient of our MVP award.”

North East Steelers took second spot in the table on goal difference from South West Sharks after both teams finished on five points.

Two wins and two draws saw them finish on six points ahead of Scotland Saltires and Ireland.

They opened up their campaign with a convincing 20-4 victory over East Midlands and then defeated East Angels 19-12.

West Midlands then drew 11-11 with Scotland Saltires and 10-10 with Ireland much to the delight of coach Mark Ibbs.

He said: “It was a pleasure to be part of a fantastic weekend of water polo and to experience thrilling matches against Scotland and Ireland.

“West Midlands is a small region and our girls showed great team spirit, determination and skill to eventually get us over the line.

“I’m especially pleased for our older girls, as this was their last tournament.

“They have missed out more than any age group over the last two years due to Covid, so it was great for them to go out on a high!” 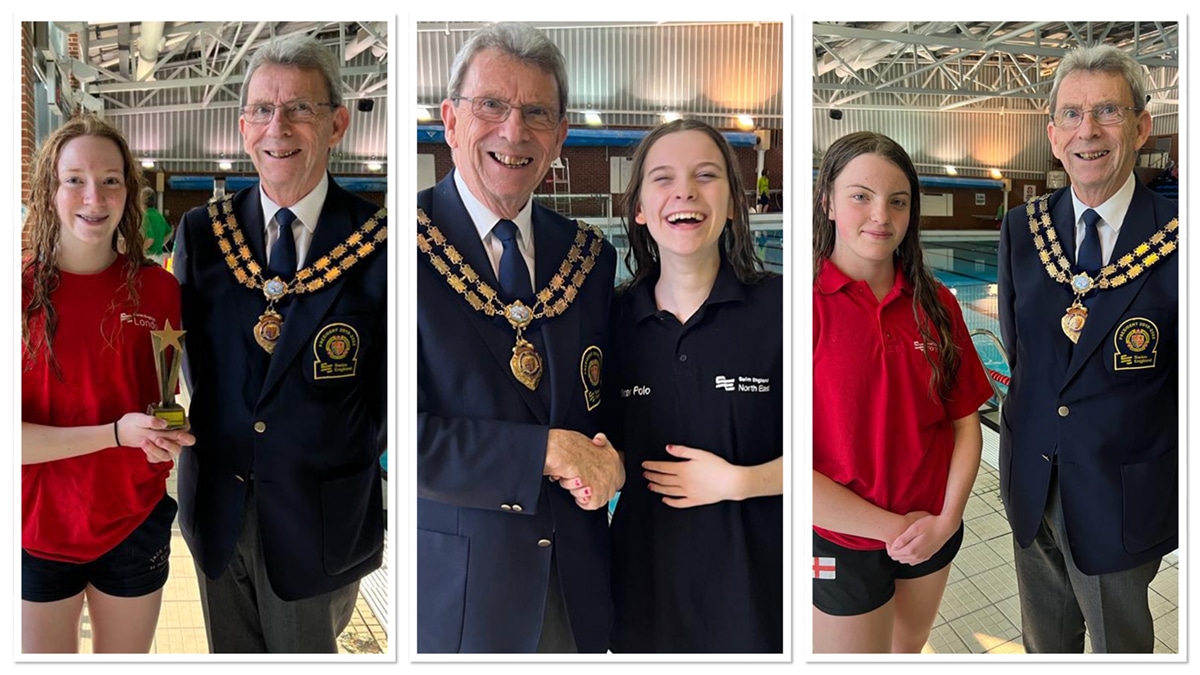 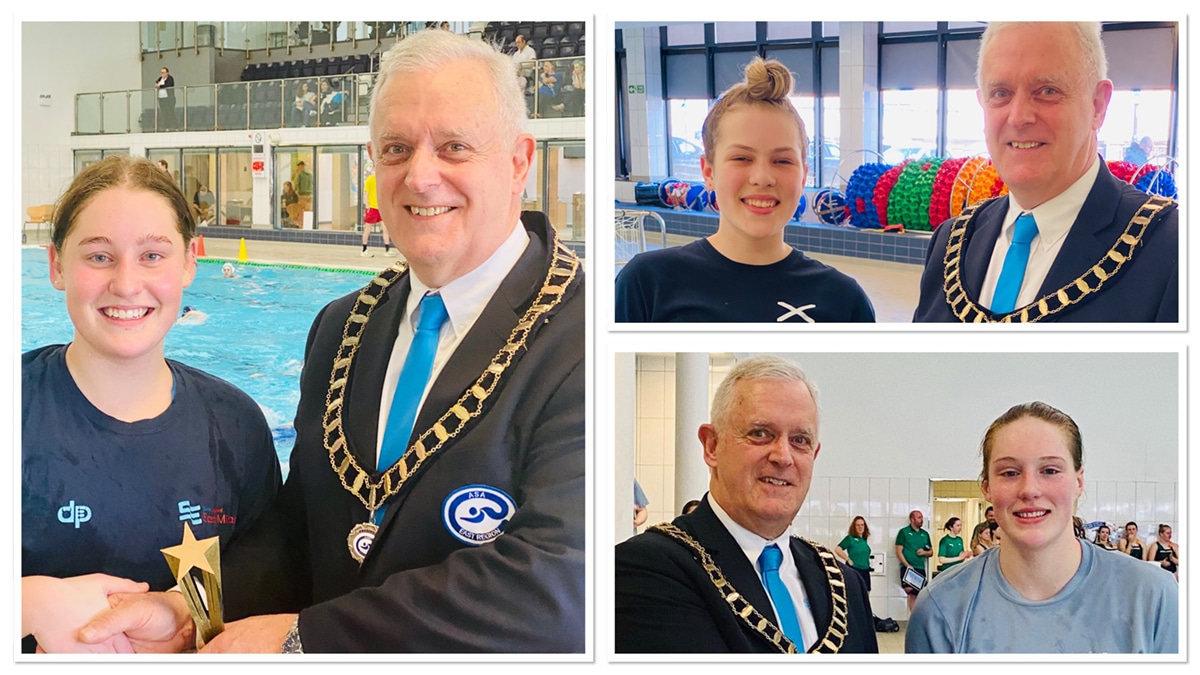