Water polo has received a significant boost at grassroots level, after being reinstated to the GCSE, AS and A Level PE activity list.

The sport had previously been removed from the activity list, but has been deemed to meet the requirements to be introduced as an option for students from September 2020.

Water polo is one of 15 new activities approved by the government for assessment in PE qualifications, with swimming and diving already listed.

Jane Nickerson, Swim England CEO, said: “We are pleased to see young water polo players given the opportunity to commit more time to their sport by adding it to their PE programme.

“The growing interest in water polo has been reflected by the participation numbers at regional and national championships in recent years.

“We hope this decision helps the popularity of the sport to grow and has a positive influence on the standard of water polo in the future.” 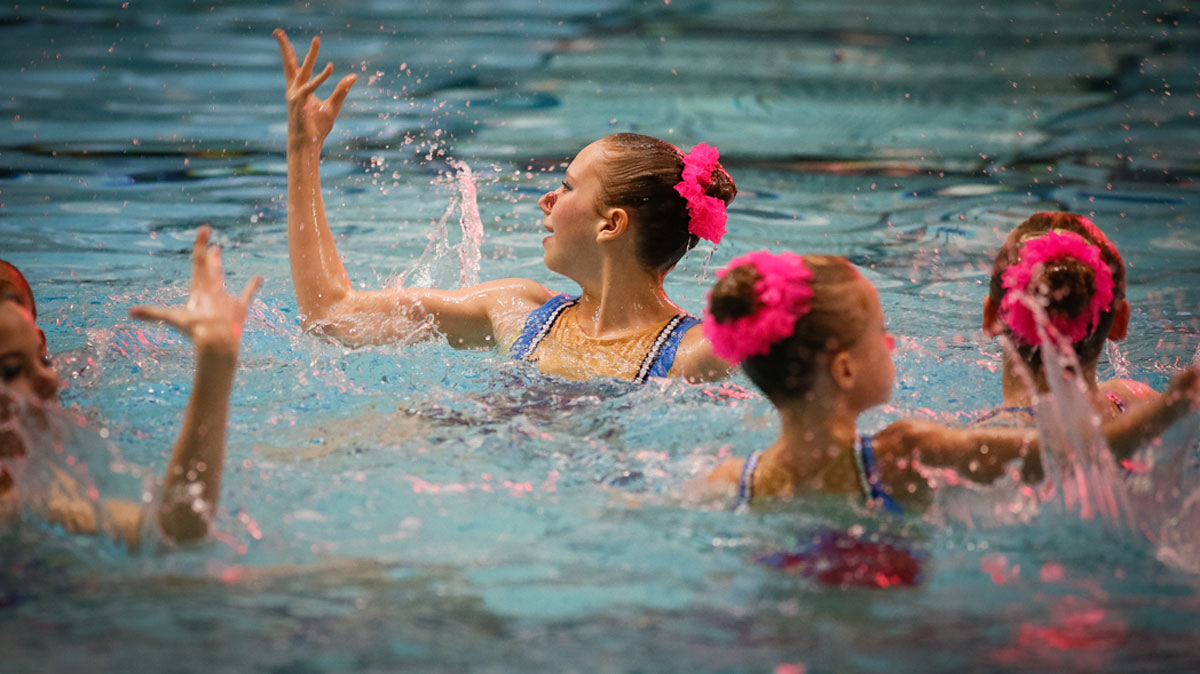 Swim England was one of hundreds of organisations to consult with the government to lobby for a change to the activity list.

It was hoped that synchronised swimming could join water polo in returning to the syllabus.

A petition from Gateshead Synchronised Swimming Club’s Lucy Watson had more than 1,500 signatures to raise awareness for the sport.

However, synchronised swimming was deemed to not meet one of the five criterion set out by the government.

It was ruled that it is not possible for the level of performance in synchronised swimming to be realistically assessed by PE practitioners (teachers and moderators).

Jane added: “While it is disappointing to see synchronised swimming missing from the updated activity list, Swim England will continue to push for its inclusion in the future.

“We believe swimming, diving, water polo and synchronised swimming all play an important role in the physical and social development of students.

“Synchronised swimming is internationally recognised as an Olympic sport and the athletes of the future should be given the chance to use the sport they love to further their education.”

Maria Ramos, Chair of the Swim England Synchronised Swimming Leadership Team, said: “We believe synchronised swimming has a strong case to be included as part of the GCSE, AS and A Level curriculum for PE.

“There are examples of other skill-based sports which use external assessors, so we felt the right processes were in place to allow young synchronised swimmers to further develop their skills at school.

“Nonetheless, we will work to ensure the sport is considered when the next consultation phase begins.”