Watford sealed their place in the final of the U17 boys’ Swim England Water Polo National Age Group Championships with a dramatic penalty shoot-out victory over City of Sheffield.

The sides were tied 13-13 after a thrilling semi-final clash at the Manchester Aquatics Centre.

But it was Watford who held their nerve in the shoot-out to book a spot in tomorrow’s final.

They will take on City of Manchester who were 18-8 victors against Beckenham in front of a home crowd.

City of Manchester also booked a spot in the U19 girls’ final as they defeated Rotherham 15-8.

They will play Otter, who were 11-7 victors over City of Liverpool.

Otter also have a chance of being crowned U17 girls’ champions after defeating Tyldesley 10-6 in their last four clash.

The win set up a final tie against Newton Abbot, who were 12-5 winners over Cheltenham.

In the boys’ U19 competition, City of Manchester were denied reaching their third age group final as Sedgefield won 9-4 in their semi-final

They will play Caledonia in tomorrow’s final following their 18-11 victory over City of Sheffield. 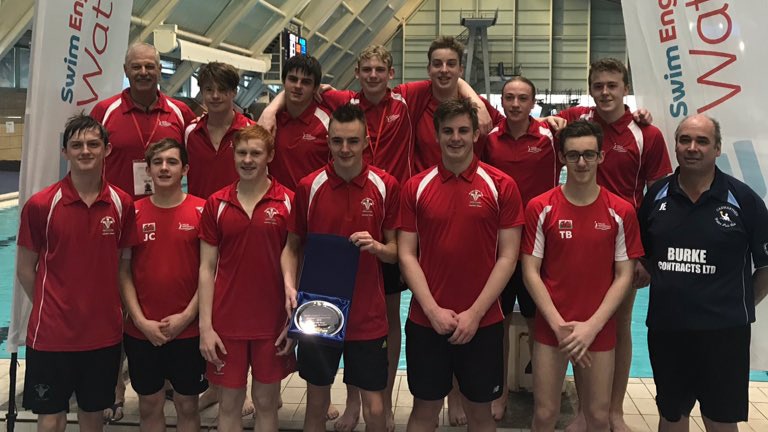 In the Plate competition, Carmarthen were crowned boys’ U19 winners after victories in both of their matches.

And they ran out comprehensive 16-4 winners to take top spot with a goal difference of 19. 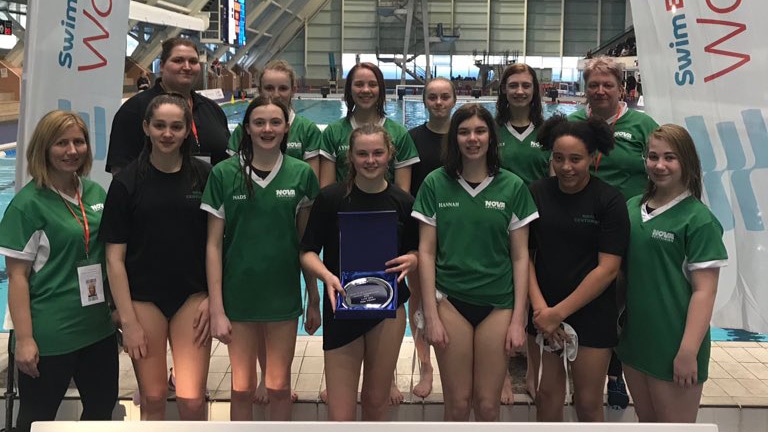 In the girls’ U17 Plate competition, Nova Centurion were unbeaten to take top spot.

City of Sheffield B took second spot on goal difference from City of Manchester B with Iceni bottom.

All three sides finished on two points after winning one game each.