They defeated the City of Manchester 8-6 in a tightly fought contest at the Liverpool Aquatics Centre.

In a low scoring affair, Worthing got off to a flying start and went two goals ahead inside the opening quarter.

City of Manchester responded well with three goals of their own to help bring the scores level at 3-3 midway through the second quarter.

Worthing defended expertly in the second half, allowing themselves to ease into an 8-5 lead with just over five minutes on the clock, before seeing out the game out with an 8-6 win.

Tumay Evcimen Junior was the standout performer with four goals in the final as he was named the tournament’s Most Valuable Player.

His goals coupled with two each for Indy Nash and Joey Taylor sent Worthing on their way to glory.

Their teammate, Felix Monaghan, was awarded the U17s boys top goalkeeper prize after an impressive display across the weekend. 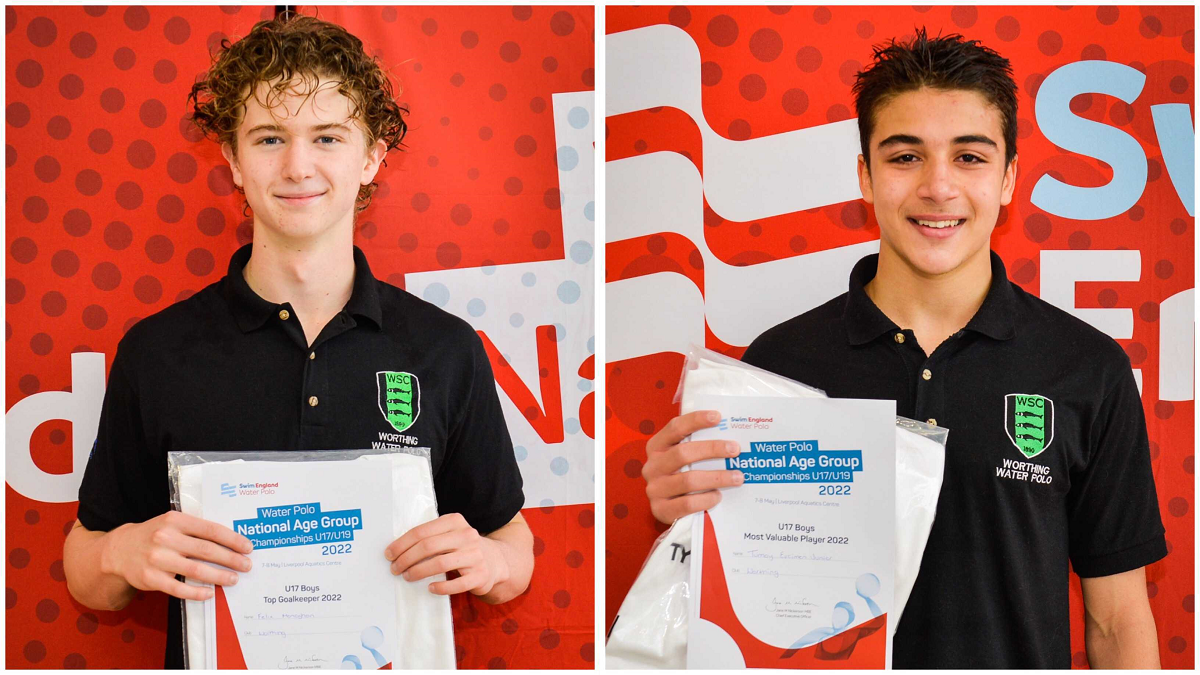 City of Manchester’s Robert Bentham scored twice in reply to see him named the joint top scorer for the U17s boys alongside Cheltenham’s Toby Chilcott.

Both finished with eight goals across the two days of action.

Max Spragg, Sam Fitzsimons, Joe Carolan and Doug Mckinnon also got on the scoresheet for the Manchester based side.

On the victory, Worthing head coach, Alastair Roberts, said: “I’m really pleased with how we played.

“I think tactically was how we managed to win the game, because I think we got it right. We had a plan, we knew what we were trying to do and fundamentally, most of the time we did it right.

“We knew we needed to control the game and we made a good start which was key as well. I just always felt that we were pretty much in control of it.

“I couldn’t really ask any more of any of them. I thought across the whole squad today we were just great and I’m absolutely delighted that they all stuck to their tasks.

“They knew what they had to do and we really stuck to it, Manchester couldn’t break us down.”

Cheltenham edge out Watford for bronze 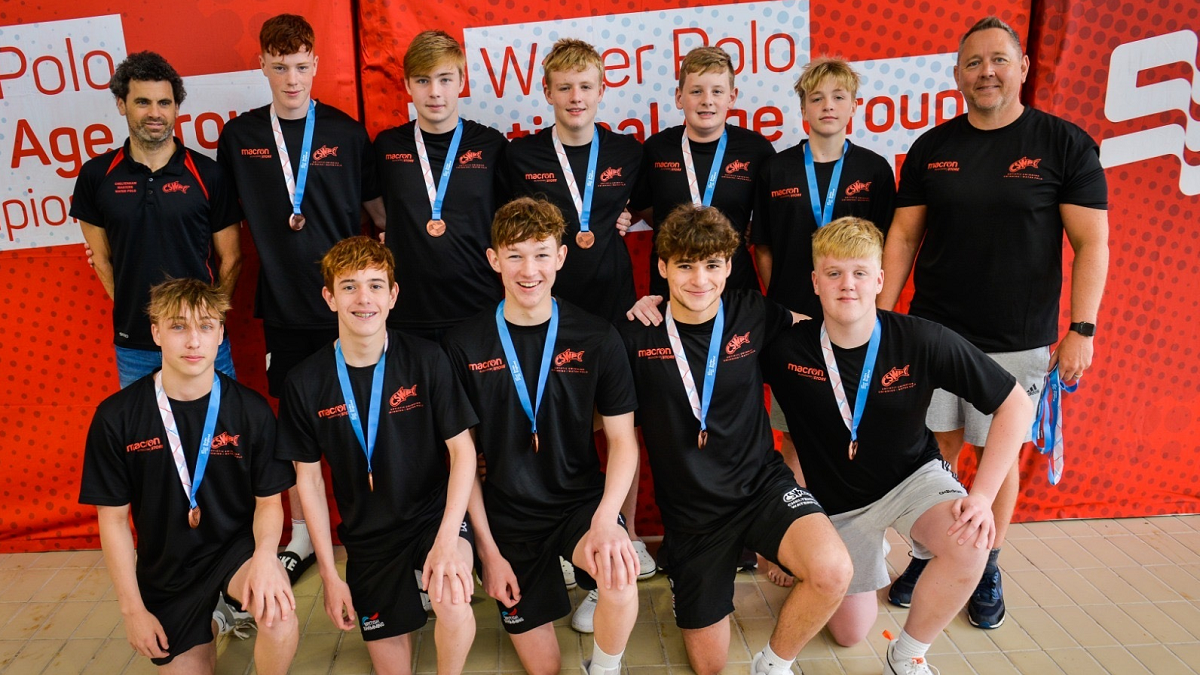 A back and forth game saw Cheltenham claim the bronze medal after a narrow 10-9 win over Watford.

Watford looked to have the tie in control before four unanswered goals in the final six minutes saw Cheltenham take home the medals.

A double in each of the second and fourth periods from Liam Barnes, a Harrison Walsh hat-trick and a Louie Mckie strike completed the scoring for Cheltenham.

On the scoresheet for Watford was Matthew Williams (4), Askal Gerhardstein (3), Luka Roberts and Ryan Cubitt.