Following a hard-fought tournament at the Manchester Aquatics Centre, the South East side maintained their unbeaten run with a 10-2 victory over Watford A in the final.

“We have a fantastic group who really work hard for each other. They deserved the success. They really are a great group to work with. We had a plan and they stuck to it perfectly.”

Worthing had been drawn in what was considered a tough group but they sailed through it with relative comfort.

They defeated Sedgefield 15-4, and then gave an excellent and disciplined performance to emerge victorious over last year’s winners, City of Manchester A, 9-1.

Heading into the play-off stages with confidence, they took on a strong Birmingham side and ran out 9-6 winners. 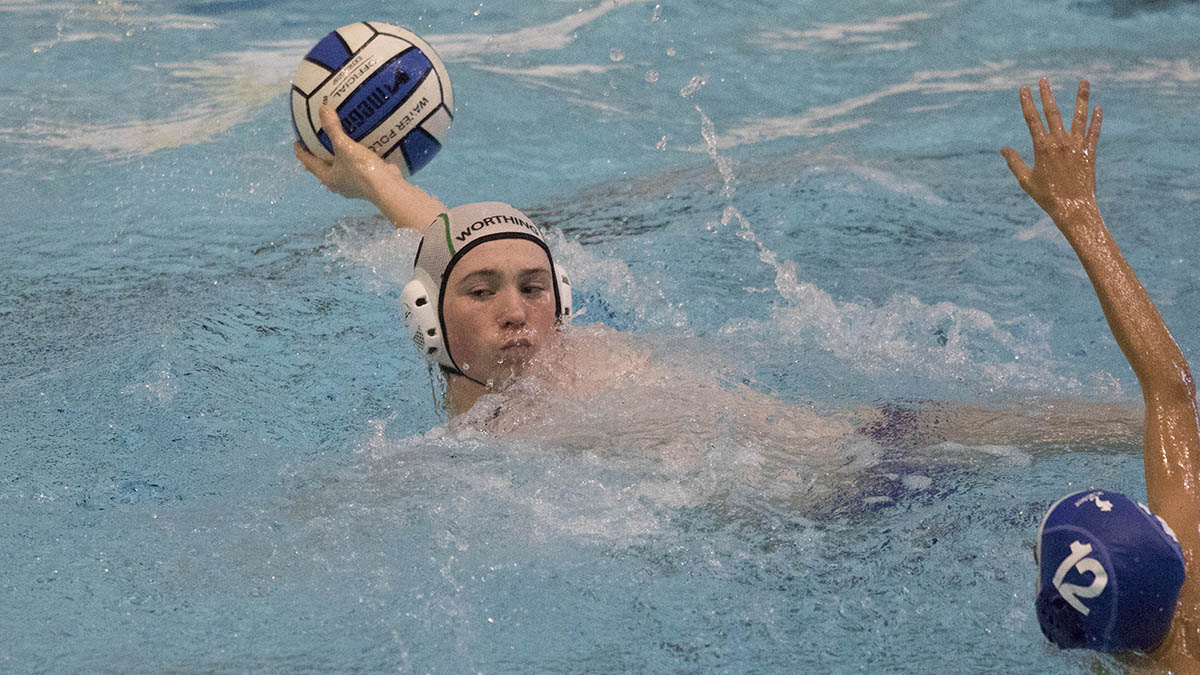 In the semi-final, Worthing eased past Nova Centurions, winning 13-4.

That set up a final tie against Watford, who had edged past Sheffield in the last four, and Worthing got off to a fantastic start, opening the scoring with only 10 seconds on the clock.

From there, both teams probed in attack and Worthing sought to use their pace and break forward quickly.

But Watford played some good, calm water polo in response, forcing a number of good saves from the Worthing goalkeeper.

An end-to-end half saw Worthing take a slender advantage into the break, but this was anyone’s game with both sides defending well.

In the second half, Worthing continued to press forward and were rewarded with two goals in quick succession, taking the game out of Watford A’s reach and controlling the match.

Dominating the play, Worthing overpowered their opponents, scoring late on to add the final flourish to a great performance.

After beating Croydon Amphibians 13-1 with an extremely impressive opening performance, followed by an equally emphatic showing against Cheltenham (13-2), Birmingham were knocked back, losing by the eventual winners at the play-off stage.

However this was still enough to take them into a the bronze medal match.
Birmingham recaptured their form from earlier in the tournament, and put on an excellent display against City of Bristol.

The Midlands side ran riot in the first half of the bronze medal match, playing with a real confidence, scoring some spectacular goals before half time.

A late rally from Bristol wasn’t enough to trouble this Birmingham side, who eventually came out on top 10-3.