Jack Laugher’s frustrating World Championship campaign continued as he finished within six points of the podium in the 3m Springboard.

The City of Leeds diver, who is Olympic silver medallist in the individual 3m, scored 500.65 to place fifth in the final in Budapest, Hungary.

It spoke volumes of Laugher’s class that the 22-year old was still in bronze medal position going into the final round of the competition, after scoring just 71.40 for his inward dive in the third round.

The English diver couldn’t quite hang on as he slipped two places in the final round, despite scoring 88.20 for his last dive.

And having also finished fourth in the 3m Synchro – the event in which he is Olympic champion alongside Chris Mears – Laugher admits he couldn’t put his finger on his below par performance in Hungary.

“It was dreadful from start to finish,” said Laugher, who qualified in second from yesterday’s semi.

“My opener was bad and so was my third dive but there were still some ok dives. It’s not good enough really.

“I don’t know what’s gone wrong. Coming into these championships, I felt good, I felt prepared and I felt injury free. Everything was in the right place.

“We’ve been working really hard and things have been good, it just didn’t fall into place unfortunately today.

“Today I felt nervy, I felt stressed before the competition and that obviously showed.” 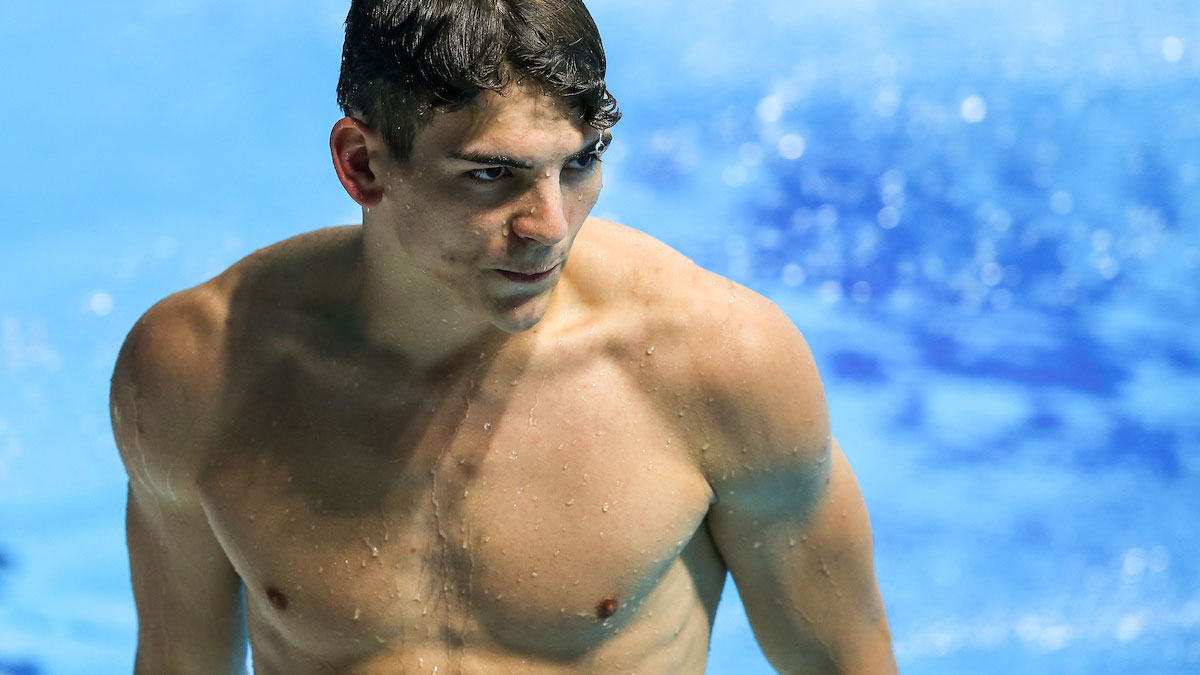 City of Sheffield’s Ross Haslam also made the 3m final in Budapest on his World Championship debut.

“It was awesome to be part of my first World final,” said Haslam. “What a competition to be part of and I couldn’t be happier with how I did.

“I’ve learned a lot after competing alongside divers of this calibre and I can’t wait for next year.”