The duo were victorious in the Group B Platform contest at the Plymouth Life Centre.

It took Luton’s gold medal-winning tally to seven in only two days with Whytock securing his second title in the space of 24 hours.

History repeats itself for Alfie 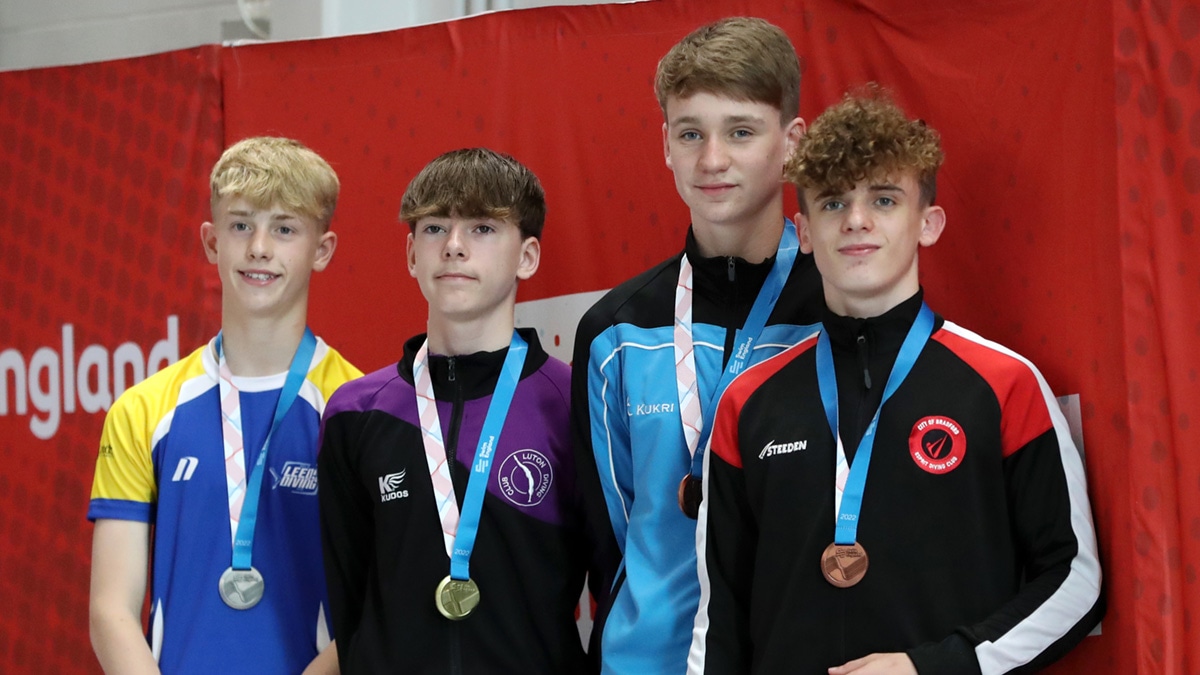 Whytock produced his best when it mattered once again as he took the gold in the final round of the boys’ competition.

Whytock also won the Boys’ Group B 3m Springboard gold with his final dive of that event to force Chase into the silver medal position.

This time around Whytock was trailing Chase by 1.35 points but scored 51.60 points for his one-and-a-half somersaults in pike to deny his rival for the second time.

Joseph Verity produced the two highest-scoring dives of the competition to help him secure the bronze medal.

He picked up a huge 108.25 points for his final two dives to climb onto the podium. 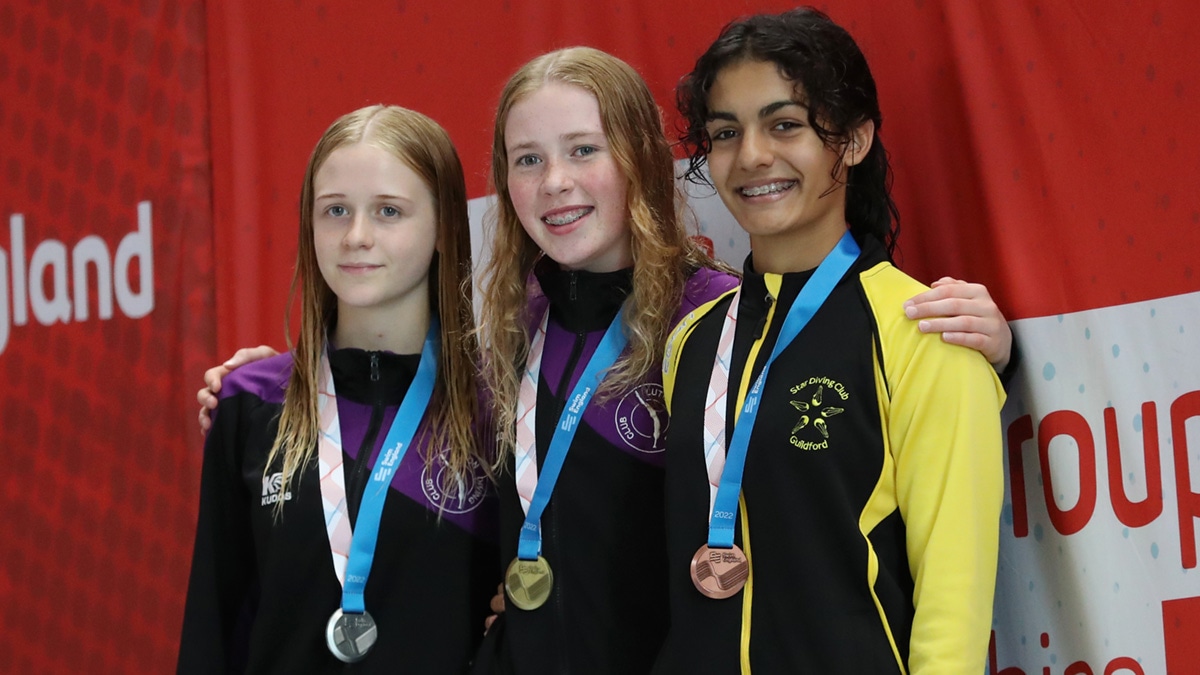 Brockie was locked in a battle with her Luton Diving Club team-mate Lucy Parker before topping the podium in the Girls’ Group B Platform.

The duo finished within 5.30 points of each but were more than 22 points ahead of the bronze medallist as they contested who would take the gold medal.

In the end, Brockie prevailed after achieving four 40-plus scores for a grand total of 247.15.

Parker did take the lead briefly in after round two but Brockie wrestled the initiative back following the third dive and held on to be crowned national champion.

Brockie’s best dive came in round four, when she scored 49.35 for her inward one-and-a-half somersaults in pike.

Parker, who won gold in the Girls’ Group C 3m Springboard on day two, made a late push for the top spot with scores of 49.95 and 40.95 in her last two rounds.

However, despite earlier having the highest score of the competition when she was awarded 54.00 for her inward one-and-a-half somersaults in pike, she was unable to surpass Brockie’s total and had to settle for the silver.