A third one, two finish for Sheffield at Diving NAGs

Greig, who previously got silver in the Boys’ Group C Platform event, secured the gold with his reverse 1 1/2 somersault which scored 40.95 taking his total to 206.60.

Gold and silver for Palace duo

Her closest opponent, team mate Alderton, finished almost 15 points behind with a score of 205.85. Third place went to City of Sheffield member Katie Garner with 201.40 points.

Guest diver, Danielle Guerin, from DuDive Dubai received a guest bronze medal for finishing with a score of 201.50. 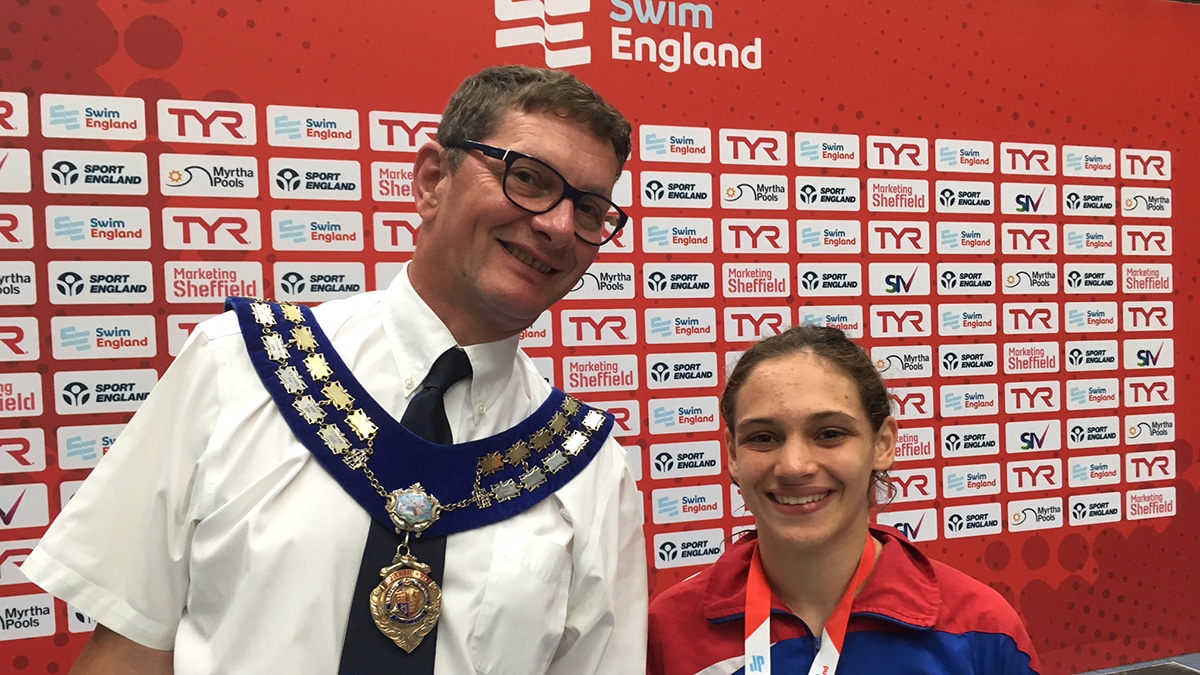 Camilla De Pourbaix, of Dive London Aquatics, finished in second with 294.70 points while Elizabeth Cullen came third with a score of 284.80.

Joshua Gibbs, of Plymouth Diving, performed consistently throughout the Boys’ Group B 1m Springboard event to take the gold medal. His standout dive was a forward 2 1/2 somersault in pike which scored him 52.00 points.