Andrea Spendolini-Sirieix is one of the youngest athletes to have made it onto Team GB for the rearranged Tokyo 2020 Olympics.

Now aged sixteen, Spendolini-Sirieix would have been just three years old when Tom Daley made his Olympic debut – but 13 years on and she is set to call him a teammate this summer.

The future is looking bright for the young diver and she admits – ‘I want to be the best’.

Her Olympic debut will see her compete in the Women’s Individual 10m platform event and although she says she’s going into the Games ‘with an open mind’, she will certainly have one eye on a medal. 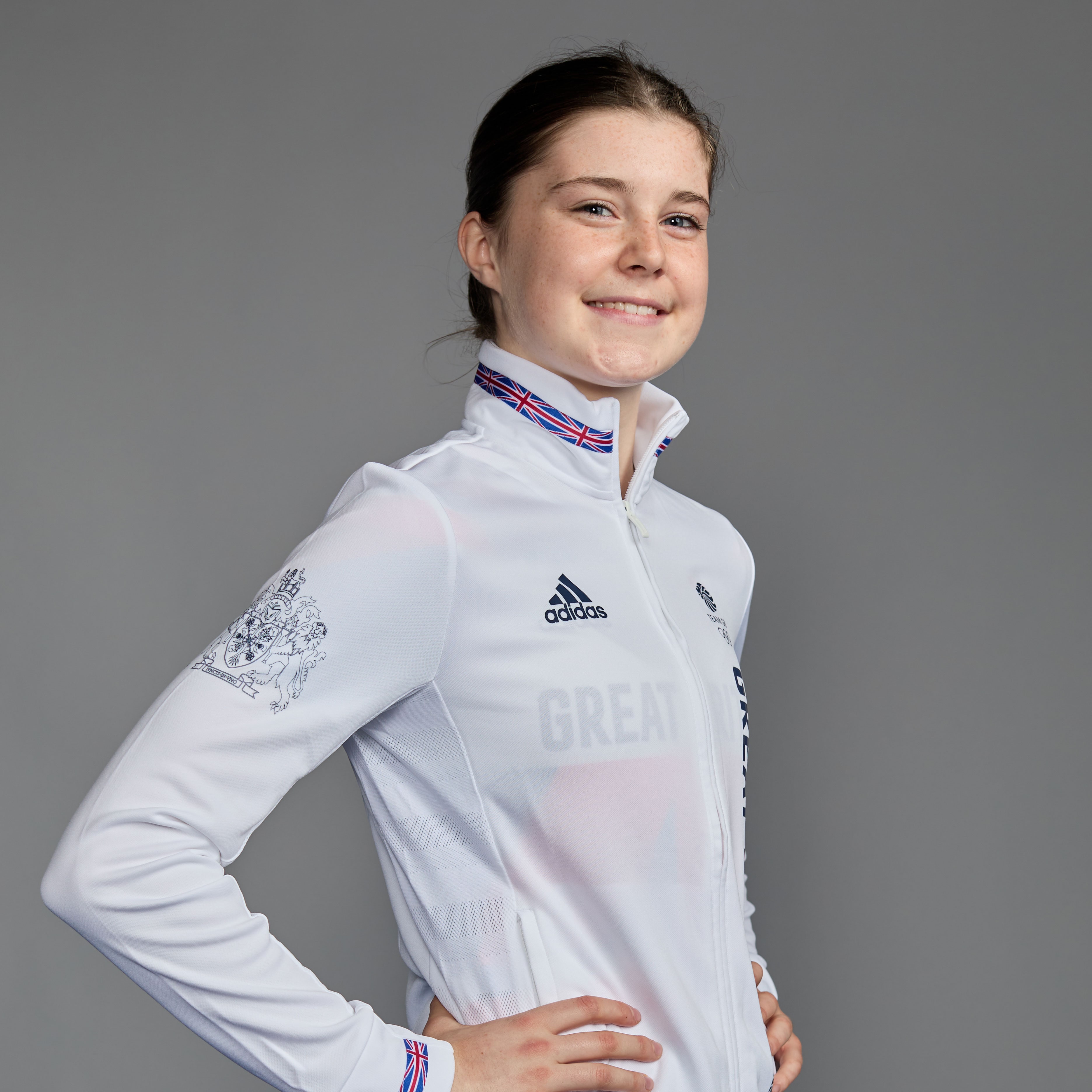 This comes following a taste of success at the European Aquatics Championships in Budapest earlier this year.

Spendolini-Sirieix claimed an individual bronze medal and also a silver medal in the mixed 10m Synchro alongside Noah Williams.

Now she’s hungry for more. In an interview with The Sun, Andrea said: “Since I started my journey as an athlete, I always wanted to go to the Olympics, it was a big dream, and that will never change.

“But I want to show and I want to broadcast to everyone that I want to be the best, I can work hard to try and be the best and I’m so excited for this experience and I’m really, really happy.”

The Crystal Palace diver has risen through the ranks, from the England Talent Pathway to her first national representation in Montreal, Canada, and onto to the British Diving World Class programme.

But medals have not been the only award the youngster has received. She was also named BBC Young Sports Personality of the Year in 2020, beating the likes of footballer Jude Bellingham and Paralympic skier Neil Simpson.

‘Baby Andrea’ will have been just as proud of those achievements as she would with her Olympic team selection, with Spendolini-Sirieix taking to social media shortly after the news.

On Instagram, she wrote: “ITS OFFICIAL: I’m going to be representing Team GB at the Tokyo Olympics in the summer!!

“I can’t find the words to describe exactly how I’m feeling… It’s every athlete’s dream to compete at the Olympics and I can’t believe that mine is finally coming true.

“Moments like this make me truly grateful for God, my family, my coach Lin Chen and everyone that has supported me so far in my journey❤️

“Baby Andrea would be so proud🧒🏼. Super excited to be repping the red❤️, white🤍 and blue💙 alongside such an incredibly strong team.”