Dan Goodfellow says he is looking to bring back a medal for those ‘cheering on at home’ as he gears up to compete at his second Olympic Games.

The 24-year-old is already an Olympic bronze medallist after he and Tom Daley finished third in the Men’s 10m Synchro event at the 2016 Games in Rio.

As Goodfellow is set to partner with Jack Laugher in the 3m Synchro competition in Tokyo, winning a medal would make him only the fourth man to win Olympic synchro medals in both the platform and springboard. 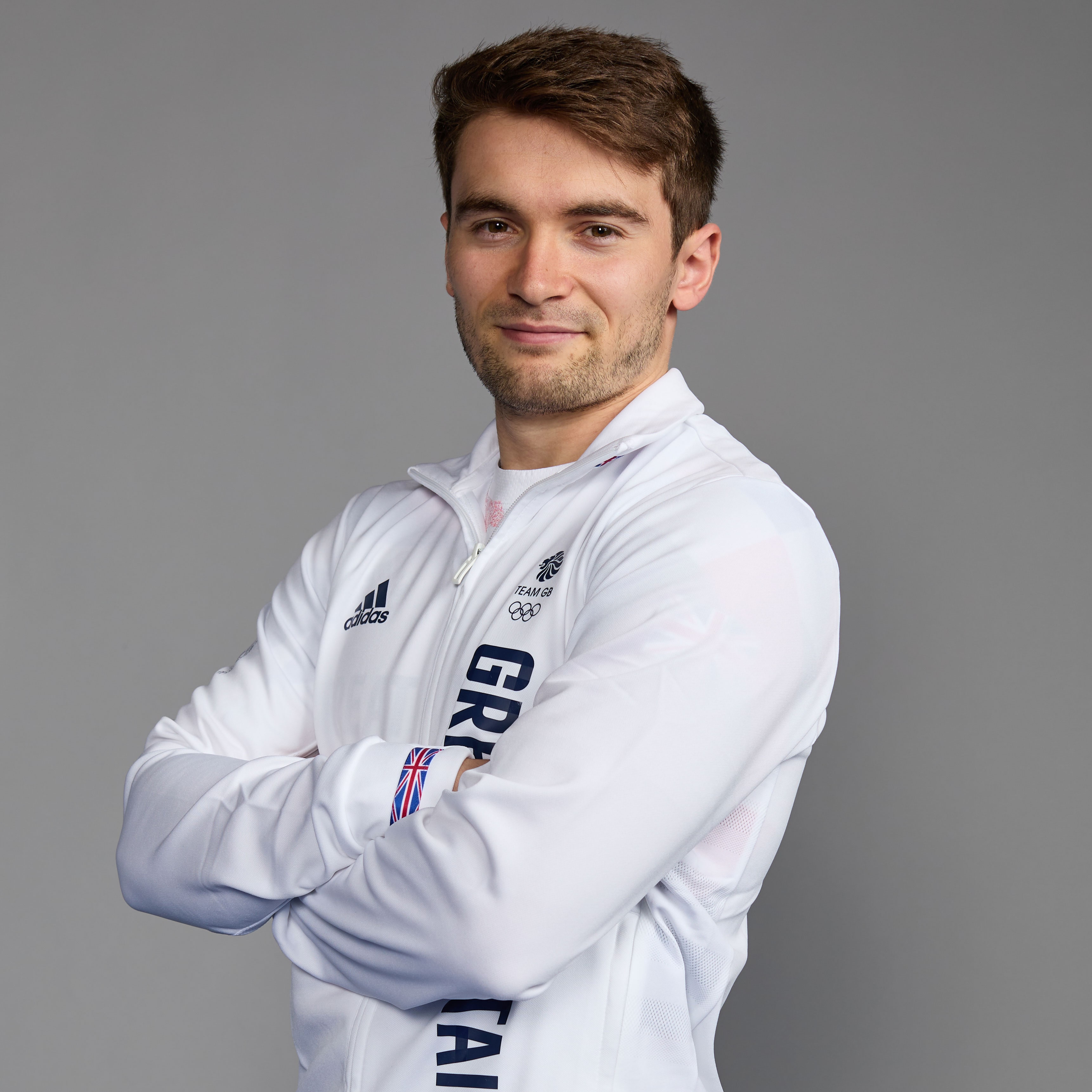 In an interview with Eurosport, Goodfellow revealed that Team GB is looking ‘stronger than in Rio’ and is hoping for ‘quite a few medals’.

He said: “We’re looking really strong. I’d say even stronger than in Rio when we finished second in the medal table.

“I think this is the first time we’ve qualified every single spot when it hasn’t been a home Games, which is really exciting.

“As a result of the pandemic we have seen certain nations not qualify for events they maybe should have, some people have retired and some people just can’t go.

“The fact we have got such a strong team suggests we have got a chance to win quite a few medals.”

Cranking up the volume 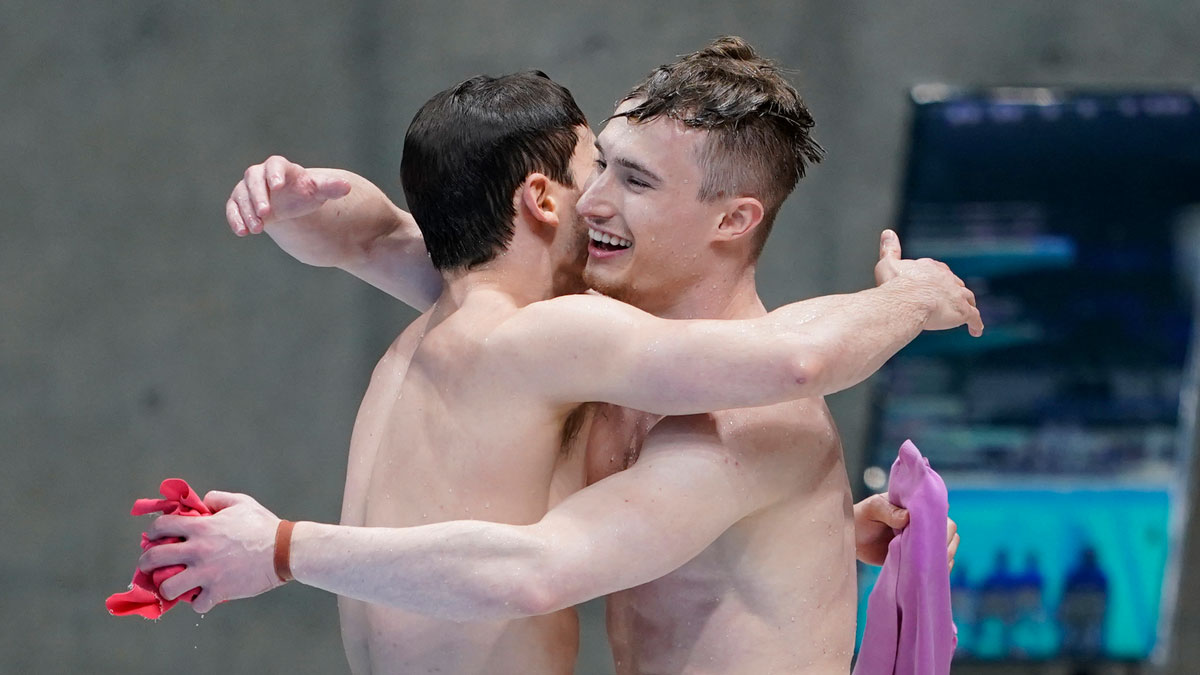 The pairing of Goodfellow and Laugher won gold on the opening day of the FINA Diving World Cup earlier this year, as they competed in the same venue that will be hosting the diving at the Olympics – the Tokyo Aquatics Centre.

However, less than two weeks later the duo failed to replicate their golden performance after two costly mistakes prevented them from achieving a podium place at the European Aquatics Championships.

Despite their up and down form, the City of Leeds diver believes they ‘should be up there’.

He added: “In terms of Jack and I, I think we’d be disappointed if we didn’t win a medal,” he said. “Anything can happen on the day in diving and there are some strong pairs in our discipline, but we’ve shown enough to suggest we should be up there.

“The World Cup went really well and the Europeans not so much, but it was nice to see where we’re at and identify what we need to fine-tune before the Olympics.

“I think Jack and I have been struggling with different things, but we’re able to help each other.

“We’ve done a lot of work on getting the basics right, and hopefully that will pay off as we start cranking up the volume of our tougher dives.

“The British public love big sporting events like the Olympics, and it’d be great to bring a medal back for those cheering on at home.”