Jack Laugher brought home another silver medal for Great Britain after a scintillating performance in the Men’s 1m Springboard Final.

City of Leeds diver Laugher was consistent all the way throughout the competition, scoring over 70 on all of his opening four dives on day five of the FINA World Diving Championships in Budapest.

It’s Laugher’s third medal of this year’s competition after his bronze in the 3m Springboard on day three adding to the silver he’d already won in the Men’s 3m Synchro alongside Anthony Harding.

After the opening two dives, that were much improved on those he did in the preliminary round, Laugher sat in third place and just seven points behind the Chinese duo of Jiuyuan Zheng and Zongyuan Wang who led the field in first and second respectively.

The 2016 Olympic Champion’s second dive was particularly impressive, with his reverse two and a half somersault pike scoring him 78.40 points from the judges in what was his highest scoring dive.

Laugher moved into silver medal position following round three when his one and a half somersault with two and a half twists scored him 72 points to move him just over a point clear of Zheng.

It was in round four when Laugher’s big breakthrough for silver came after an error from Zheng on entry saw him score just 37.95 for his fourth dive, leaving Laugher clear in second position behind Wang.

Laugher was a comfortable second with a total score of 426.95, well clear of Australia’s Shixin Li who took the bronze with 395.40.

It was a huge improvement for Laugher after the preliminary round earlier in the day saw him score just 363.70 that placed him in ninth.

Laugher was pleased with his performance saying: “Usually I suck at 1m at World Championships!

“Back in 2011 and 2013, I don’t think I was anywhere near the final, so it’s refreshing to come to a World Championships, I’m a bit older and more experienced now, and come away with a medal, I’m really pleased,”

“I’ve overcome quite a lot of stuff, and I think I’m still really nervous when I compete and there are things I need to work on still – but in comparison to where I was last year, I just feel like I’m enjoying my diving again. Now, I feel great and I’m really enjoying it.

“Today, that battle was great. I was never going to catch him [Wang], that’s probably a world record, the guy is 21 and he’s insane.

“But I’m super pleased with myself and how I’ve done, and three medals is great.”

City of Sheffield diver Jordan Houlden also took part in the preliminary round but just missed out on a place in the final after finishing 18th out of the 48 competitors.

Houlden who is making his World Championships debut, scored 340.95 leaving him just 17.15 points off the final qualification place. 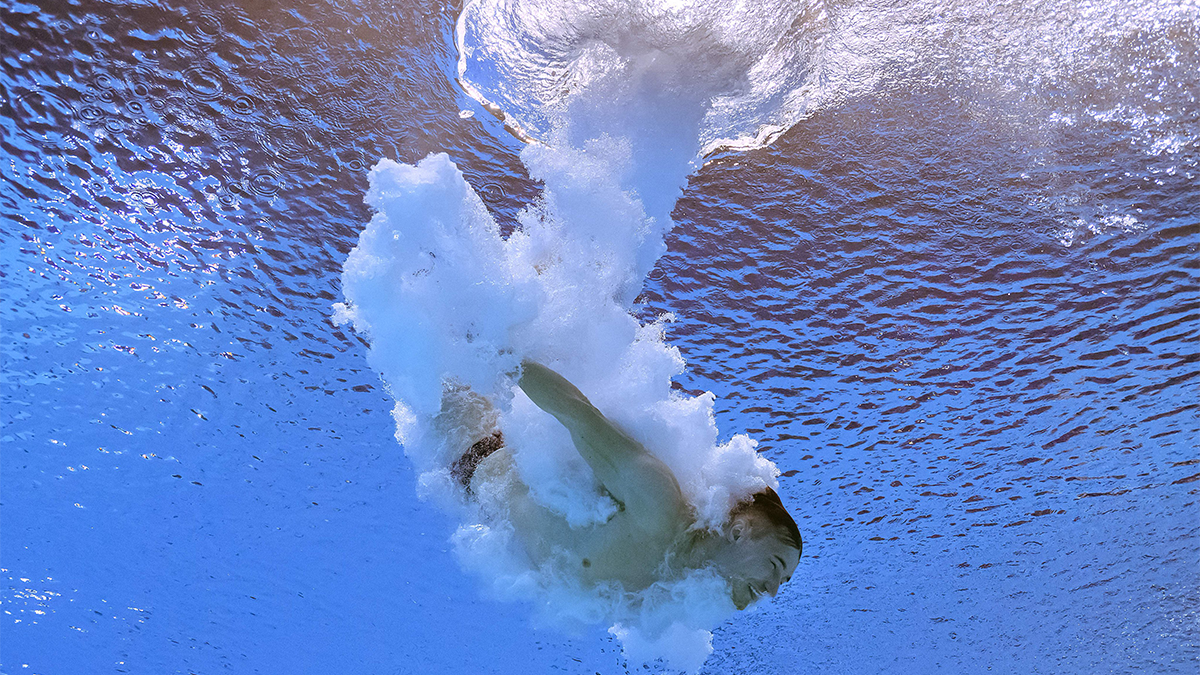 It was Martin’s World Championships debut and the pair were right in the medal hunt after three rounds due to an impressive array of dives to start off the competition.

Their best dive, a forward three and a half somersaults pike gave them 63.00 points in round three and left them less than 5 points off the bronze medal place.

However, a slight mistake on entry on their fourth dive gave them a score of just 48.00 points from what was their best dive in the preliminary round.

They bounced back strongly however to finish with a score of 57.60 from their back two and a half somersaults one and a half twist to give them a total of 259.20.

It was ninth place in the end for the pair who will take this experience as they head into the Commonwealth Games in a few weeks’ time.

The preliminary round took place in the morning session where the pair finished seventh with a total of 269.58.

China dominated the final with the team of Hongchan Quan and Yuxi Chen finishing 69 points clear of their nearest challengers after scoring 368.40 points in total. 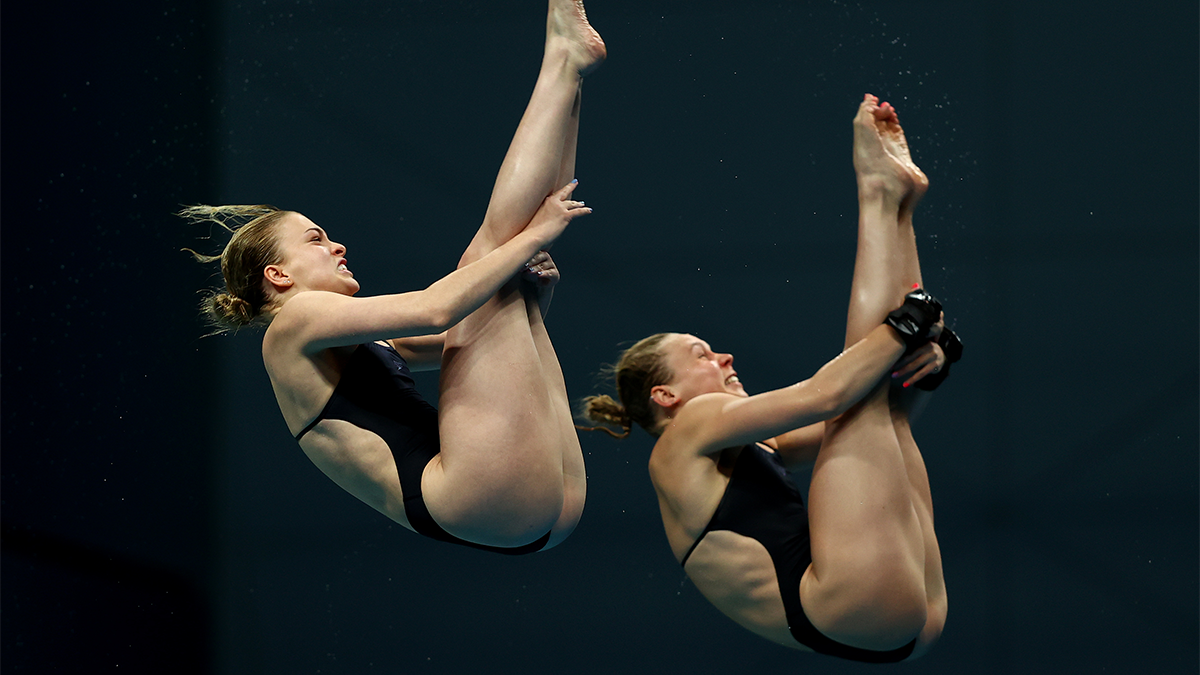