The 2016 British Masters Champs is the biggest domestic long course Masters meet of the year and is the only chance for British Masters swimmers to compete for national honours in the 50m pool.

Last year’s Championships saw World, European and British records fall and with around 700 swimmers expected to race, we can look forward to much more fast and exciting racing as the event heads to Sheffield for 2016.

The closing date for individual and team entries is midnight on 9 March. Entries will not be accepted after that date.

With a high number of entries anticipated for the 2016 British Masters Champs, there is a limit of six individual entries per competitor.

Should the meet or session still be oversubscribed, entries will be on a ‘first come, first served’ basis and, in such cases, a refund will be given for those events the swimmer has been rejected. 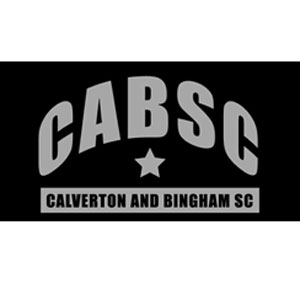