Britain’s swimmers can build on their Olympic Games success and become a dominant force on the international stage, according to their most iconic athlete.

Adam Peaty reflected on the individual and team achievements in Tokyo and is backing his British Swimming colleagues to accomplish bigger and better things.

The British Swimming team won a total of eight Olympic medals in Japan – four golds, three silvers and one bronze.

It was the most ever won by British swimmers in the history of the Olympic Games and they were recognised by being shortlisted for Team of the Year at the recent BBC Sports Personality of the Year awards.

Peaty won two golds himself, becoming the first Brit to ever retain an Olympic swimming title, as he triumphed in the 100m Breaststroke while also playing a vital role in the Mixed Medley Relay success.

And he is excited by the prospect of what the team can achieve in the future.

He said: “We obviously did very, very well at the Olympics and were one of the most successful teams at the Games.

“It’s just great honestly to be part of that.

We can always do better 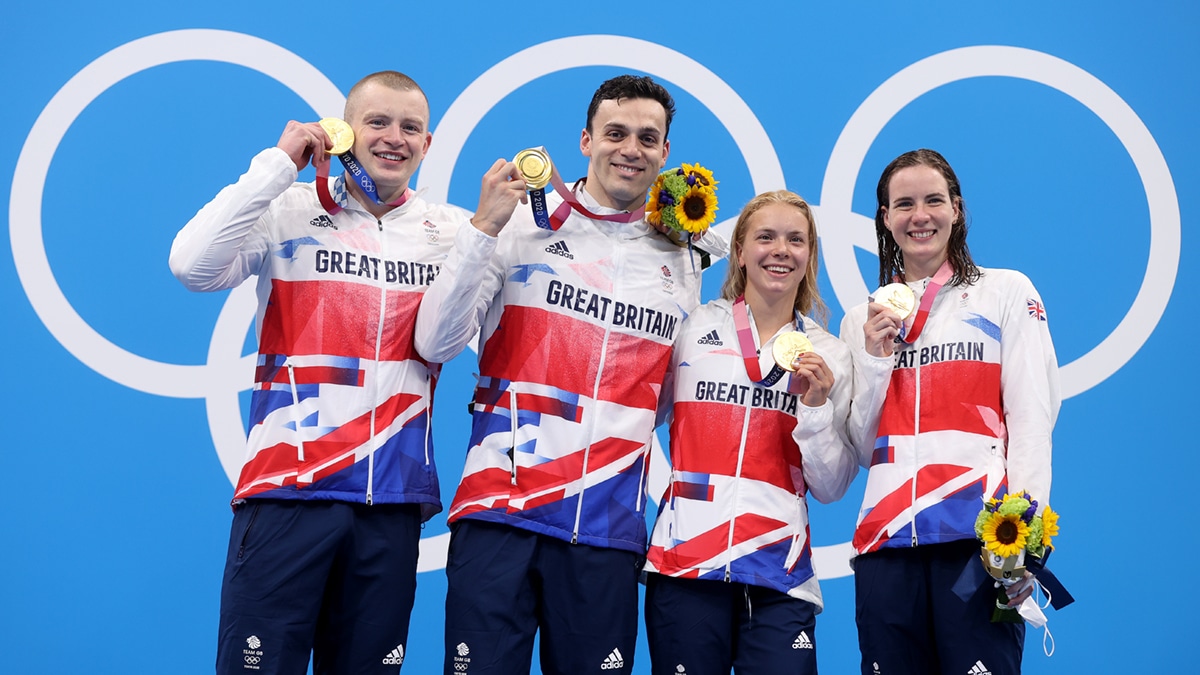 “The culture now is so strong. The values we stand by and things we uphold ourselves to, it’s just a great place for for British Swimming.

“We did well but I think we can always do better.

“Building that prestige takes years and years but hopefully when you have got a few Olympic champions and people who give that back to the grassroots, you can really speed that up as well.”

Peaty believes the record-breaking Mixed Medley Relay team has the strength in depth to ‘do well for a long time’.

His main focus ahead of Tokyo was retaining his individual breaststroke title and kickstarting the belief in the rest of his team-mates.

“I race on day one or day two and get the medal,” he said, “and it’s almost like starting off that conveyor belt, starting off the success and the team is inspired.

“There is nothing like morale. Morale is so important, especially on a sports team. 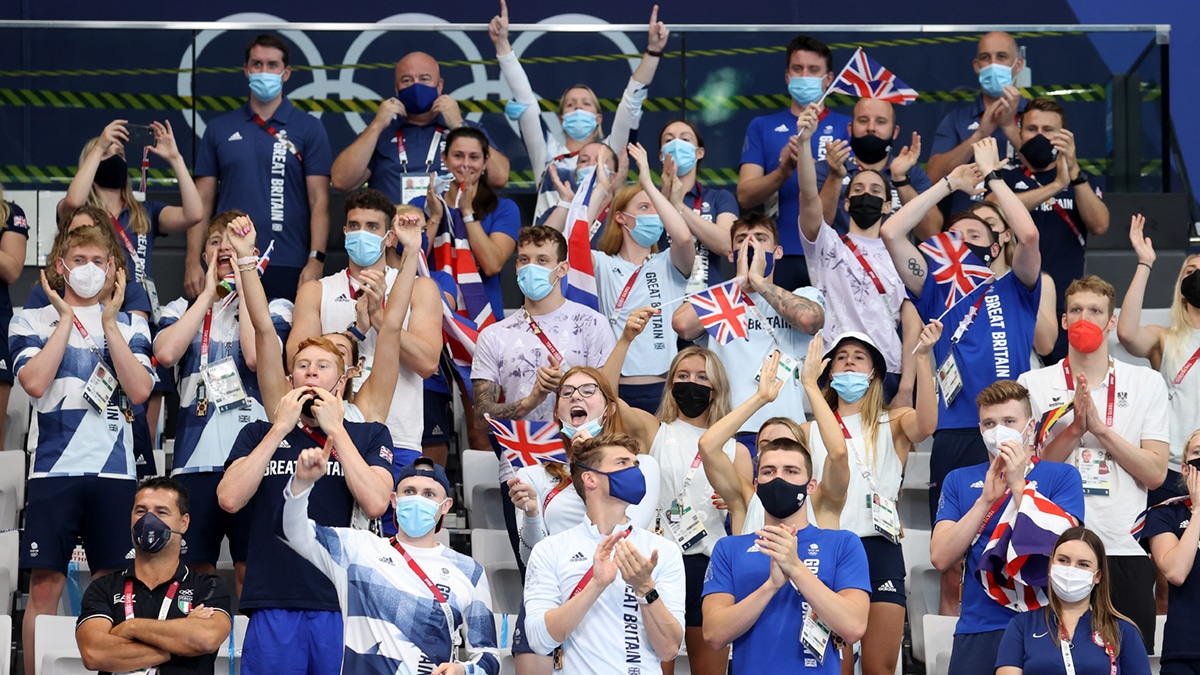 “Sharing that morale with your team-mates and sharing it with the country back home and everyone watching, that’s incredibly important and that is my legacy.

“[The mixed medley] is an amazing event and you get people going this is so different and we love it because you never know what’s going to happen.

“The individual is what I went there for. I needed to go there and defend that but being part of a team, there is nothing like that.

“It was great to come away with that very, very prestigious medal that many people don’t get and to do it with the team-mates I have and who I have shared my journey with for a while.

“It’s all about how and where we go from here and how we can do it again.

“This is an event now where we can really back-to-back perform.

“As long as we have got the depth and the cohesion, we will do well in that event for a long time.”