Anderson’s success followed the gold medal claimed by Tatiana Belonogoff in the 50m Breaststroke on the opening day of the competition in Helsinki.

It was one of three podium places won by British swimmers on day two to take the team’s medal total to four. 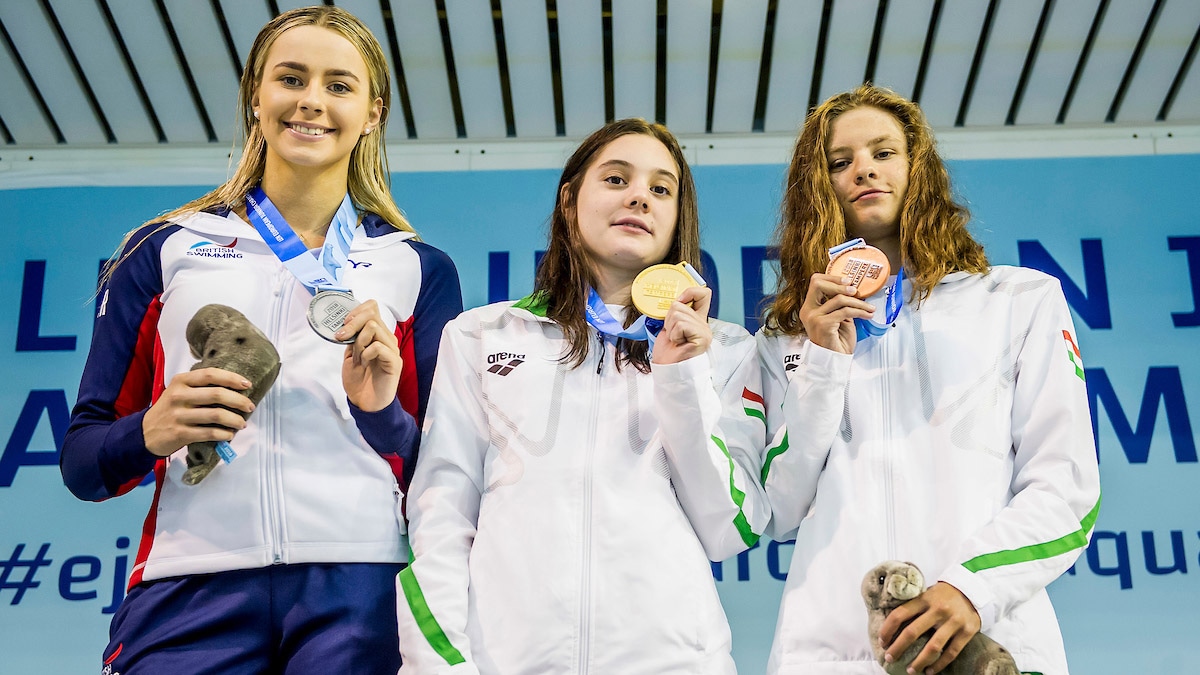 Ciara Schlosshan picked up a silver medal in the women’s 200m Butterfly, finishing in 2:11.18 – 1.12 seconds behind Hungary’s Blanka Berecz.

Schlosshan’s team-mate, Keanna Macinnes, came eighth in a time of 2:14.71. 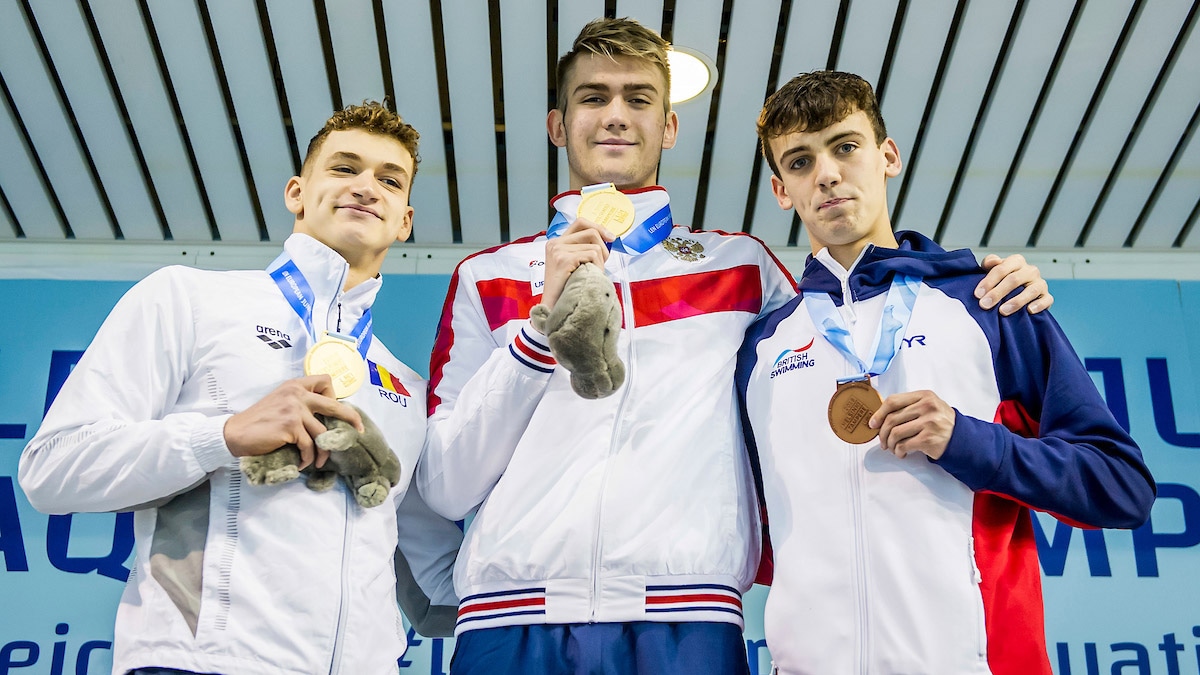 Nick Pyle set a personal best time as he won a bronze medal in the men’s 100m Backstroke.

He finished in 54.69 to touch home 0.01 seconds ahead of fourth-placed Kristof Milak of Hungary.

Russia’s Kliment Kolesnikov and Romania’s Daniel-Cristian Martin both clocked 53.52 to take the gold medal in a championship best time.