Lewis Burras was crowned sprint king of the British Swimming Championships after defeating the man he then praised for playing an influential role on his promising career.

Burras set a new personal best with a brilliant second half of the race to fly past Ben Proud, who had got off to a fantastic start and looked like he would take the gold medal.

Winchester’s Burras had other ideas, however, as he found an extra gear to top the podium in 21.77 – 0.14 seconds ahead of Proud.

Burras, who also won the 100m Freestyle gold, was quick to praise Proud for the role he has had on his career.

He said: “It’s just under my PB, I’m really happy with that.

“For the last eight years or so, Ben has been the guy for British sprinting and he has set the bar really high – not only in the country but also on the international stage.

“To have someone so good and setting the bar so high has really helped to push me on.”

In the B Final, Mount Kelly’s Calvin Fry edged out Olympian Jacob Whittle by a fraction of a second. 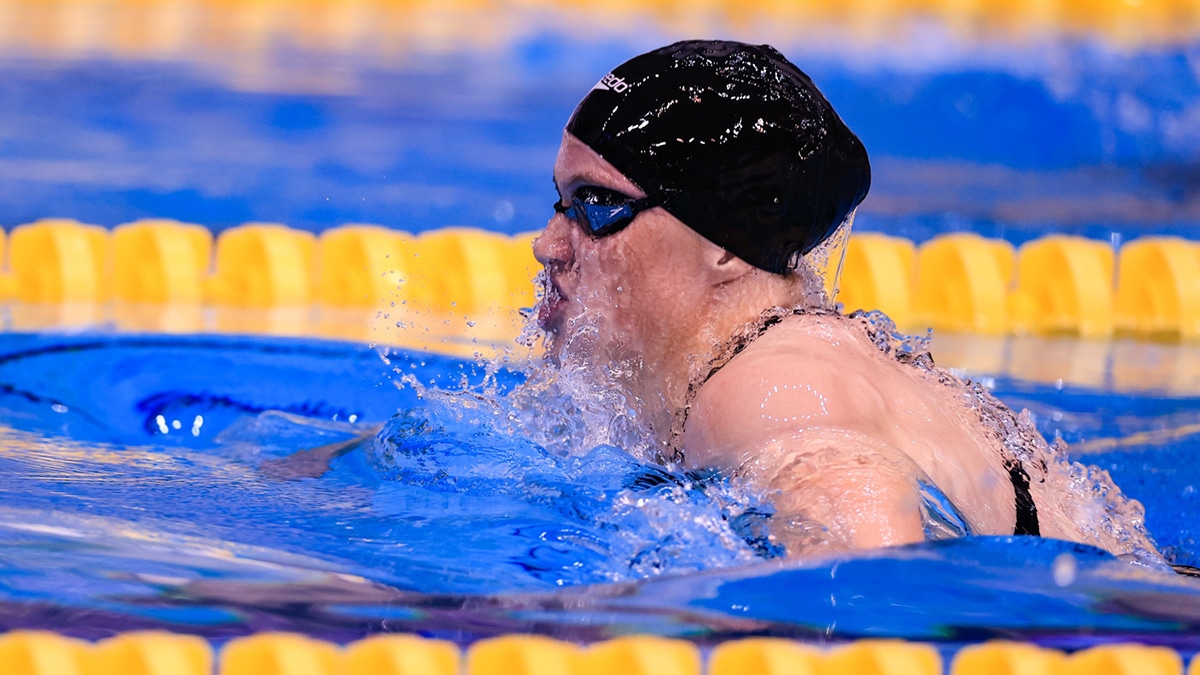 Dominant Abbie Wood admitted she was ‘still learning through each swim’ after securing a hat-trick of 2022 British Swimming Championships titles at Sheffield’s Ponds Forge.

Loughborough National Centre’s Wood took gold in the Women’s 200m Individual Medley to add to her 200m Breaststroke and Freestyle titles she had already bagged.

She said: “I’m just trying to learn through each swim.

“It’s hard to replicate having seven other world-class people around you. I can’t be too annoyed at myself!

“I think it’s hurting a bit. This is just a starter meet for the rest of my season. Dave and I agreed that this is the start of the next racing cycle, just post some good times as a starting mark for the summer.”

Duncan Scott showed his true class as he recorded the fastest 200m Individual Medley time in the world this year.

He clocked a hugely impressive time of 1:56.08 to beat Tom Dean and add the 200m gold to the 400m title he won on day three of the competition.

Scott was in front after the first 50m and had extended his lead following the backstroke – and Dean and second-fastest qualifier James McFadzen had no response,

University of Stirling’s Scott had enough in the tank to hold of Bath National Centre’s Dean’s late charge in the freestyle leg – and both were inside the FINA World Championships consideration time of 1:57.61.

Dean recorded 1:57.18 to take the silver medal with Loughborough University’s McFadzen third in 1:59.60

“I did what I wanted to do. I don’t know what I was out to the 100m, but I really wanted to challenge that front end because I thought that, last year, was maybe where I could’ve done a little better.

“It was pretty hard, a good, honest swim.

“I came here for the 400m IM to be my priority. For the rest of the season, I have a decision about what I’m going to do.

“But moving forward, the 200ms are the big thing for me.”

City of Manchester Aquatics’ Rueben Rowbotham-Keating was the junior race winner in a personal best time of 2:04.73, while City of Leicester’s Isaac Dodds was victorious in the Priority Paris final in 2:05.80. 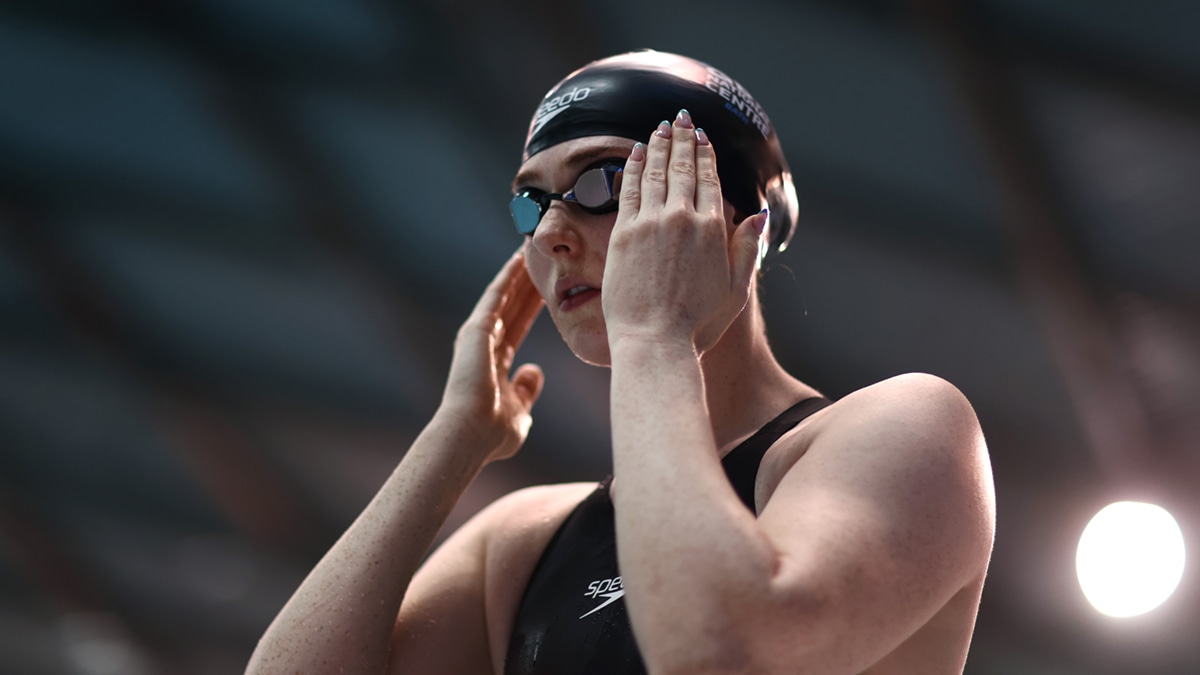 Bath National Centre’s Freya Anderson shattered her own personal best as she was crowned champion in the Women’s 400m Freestyle – in a race she only dabbles with’.

In doing so, Anderson achieved a Commonwealth Games consideration time after clocking a thoroughly impressive 4:08.46.

Anderson said: “This week has been weird to sum it up in one word. It hasn’t gone as I wanted it to go.

“We have just been dabbling with the 400m Free. I did it a bit when I was younger because I could do everything and not get tired! It’s a bit different these days.

“It’s gone well this season, so we’ll have to see where it fits in with my programme at big meets. We’ll see.”

City of Birmingham’s Aimee Hood triumphed in an exciting race for the wall with City of Sheffield’s Ashleigh Baillie in the B Final.

Newcastle’s Laura Hodgson was victorious in the junior final in 4:23.43, while the Priority Paris race was won by Barnet Copthall’s Fleur Lewis in 4:20.69

She took top spot by only 0.01 seconds from the heat’s fastest qualifier – Swansea University’s Medi Harris – as she clocked 27.83.

Harris was the silver medallist with her time of 27.84 with University of Stirling’s Kathleen Dawson third in 28.31.

In the B Final, City of Sheffield’s Chloe Golding took the top sport with a personal best time of 29.19.

She was 0.15 seconds clear of Mount Kelly’s Blythe Kinsman, who finished second in 29.34, while Loughborough University’s Honey Osrin was third in 29.44.

Abigail Jolley was the winner of the Priority Paris race in 29.80, while the junior final saw Nova Centurion’s Iona Colbert touch home first in 29.82.

Dan Jervis was the winner of the Men’s 800m Freestyle last heat race to claim his third British Swimming Championships title of the week.

He led from start to finish to touch in 7:50.35 – less than a second outside the consideration time for this year’s FINA World Championships.

It was the third fastest 800m Freestyle time in the world this year and Jervis was delighted to win his third gold.

“I think I pulled it back around. It wasn’t as quick as I wanted it to be, but I’m really happy with that. It’s the first time I’ve ever had three British titles in one week, so it’s good.”