England’s para-swimmers secured a hat-trick of golds for the British team on the final day of the Para-Swimming European Championships in Dublin.

Teenager Malyar took the race out, establishing a 1.2 second lead over Jones after 150m.

But the English swimmer gradually cut into the Israeli’s lead, edging ahead in the seventh of eight laps before narrowly holding on to add the European crown to his Paralympic title in 4:48.54.

While Jones was claiming his first medal of the week, Firth collected her fifth – and third gold.

The victory added to her titles in the 100m Backstroke and 200m Freestyle.

Having won the 100m Butterfly title 24 hours earlier, Jessica-Jane Applegate landed her third silver of the competition in a PB 2:25.01, while 100m Breaststroke champion Louise Fiddes was third in a PB 2:26.49. 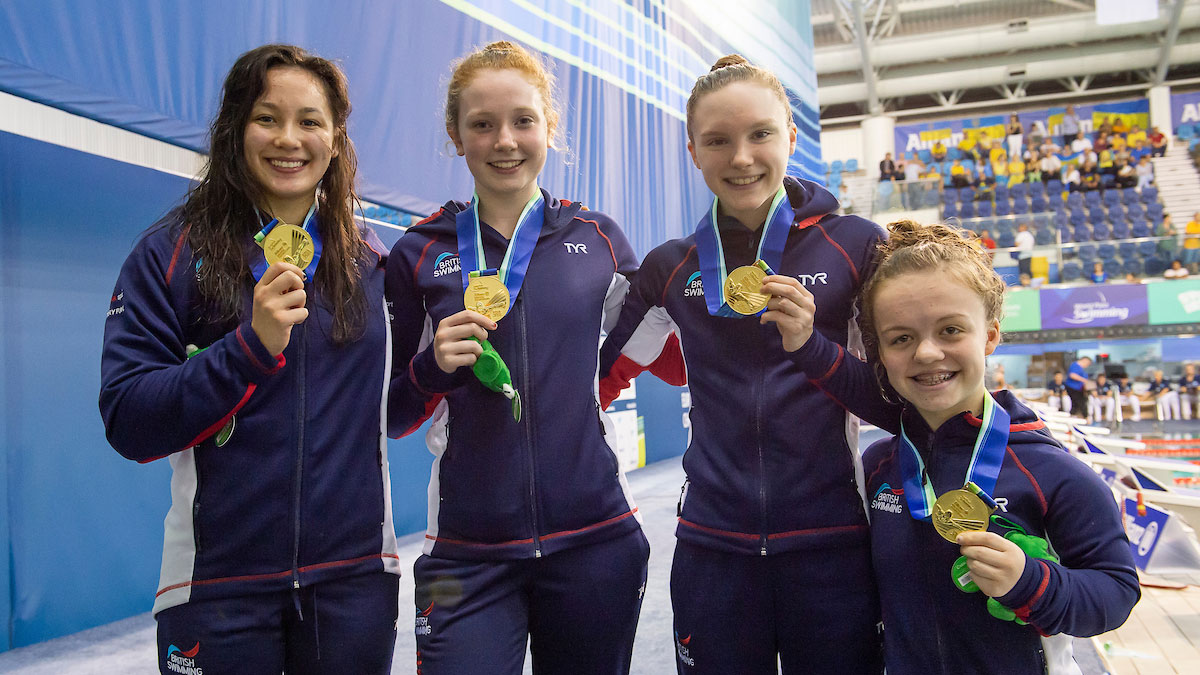 S8 swimmer Tai, who swam in the Paralympic winning quartet in Rio two years ago, led the British team off.

There was also a silver for Ellie Robinson and bronze for Tom Hamer as England’s top para-swimmers finished the meet in style.