Perfect Peaty back on top to win 50m Breaststroke title

Adam Peaty became a Commonwealth Games champion for the fourth time as he won the Men’s 50m Breaststroke final.

Peaty bounced back after missing out on a medal in the 100m breaststroke event to take gold just weeks after recovering from a fractured foot.

The three-time Olympic gold medallist won this event for the first time after finishing as runner-up in both the 2014 games in Glasgow and the 2018 Commonwealth Games in the Gold Coast.

Peaty did it some style too, leading from the front to take the wall in a time of 26.76, ahead of Australia’s Sam Williamson.

Williamson took silver just 0.21 behind Peaty but nothing was stopping the man from Northampton making a mark on this years’ games.

On bouncing back to win the gold Peaty said: “After the 100m, I was the lowest of the low.

“I had something that was almost guaranteed taken away from me and I took it for granted I think.

“And I’m glad he was there to encourage me.

“Yesterday was all about going through the rounds and today was the emotion: that was the rawness and that’s what you saw.” 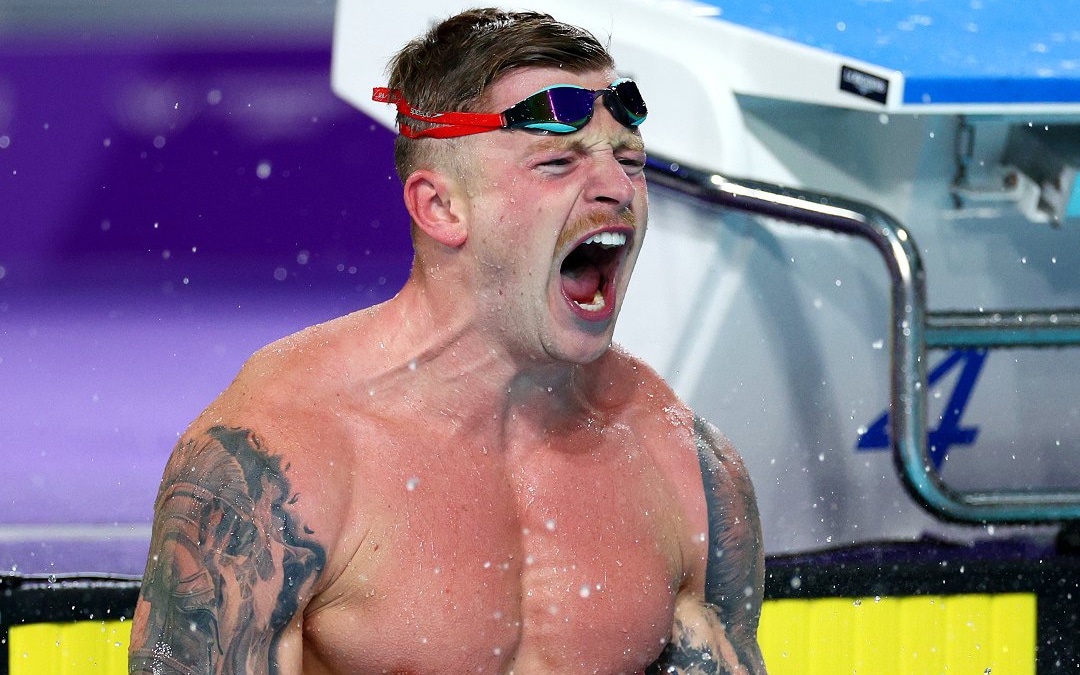 “I gave literally everything in that race”

Peaty turned his games around with this performance and admitted he had to fight hard to get back to his best.

On what made the difference he said: “I reverted to who I am.

“Mel [Marshall, Peaty’s coach] said this morning, ‘today you wake up, will you play?’.

“I replied straightaway, ‘no, I fight’, because sometimes playing’s not enough and I gave literally everything in that race.

“No race exposure, I have no idea what I’m doing.

“It took until today, towards the end of the meet to find that, what it’s actually about.

“I kept myself to myself and it’s been a very tough, a very hard Games.

“I came from literally the lowest point two days ago and said, ‘you know what, I’m a fighter – I’m not going to let anyone take this and just walk it, they are going to work hard for it’.”

The 50m Breaststroke Commonwealth Games title was the only one in Peaty’s collection that was missing and after tonight performance he said he’s achieved his Commonwealth goals.

“It’s the only one I hadn’t won in my whole career and after the 100m I was like, ‘ugh, I’m going to have to wait another four years’.

“But I knew this was going to be my last Commonwealths so today was the day to do it, I’ve completed the whole collection now, just got to get some short-course.

“It is a sweet victory for me.”

James Wilby put up another strong performance in finishing sixth.

The British Performance Centre swimmer has had an impressive meet so far and making it to another final just added to his success.

Greg Butler reasserted his stance as a rising star in the world of swimming by finishing seventh in the final.

He finished in 27.98 which was just over a second off Peaty’s time.