Ellie Challis has been named Swim England’s Para-swimming Talent Athlete of the Year for 2019, following her record-breaking season.

The 15-year-old made her breakthrough on the international stage in 2019, progressing from the Swim England Para-Swimming Talent programme to the British Para-Swimming World Class Programme.

That secured her place at the World Para-Swimming Championships in London and the Colchester Phoenix swimmer showed no nerves at the biggest competition of her career.

She won bronze in the S3 50m Backstroke, setting a new British record of 58.91 seconds. 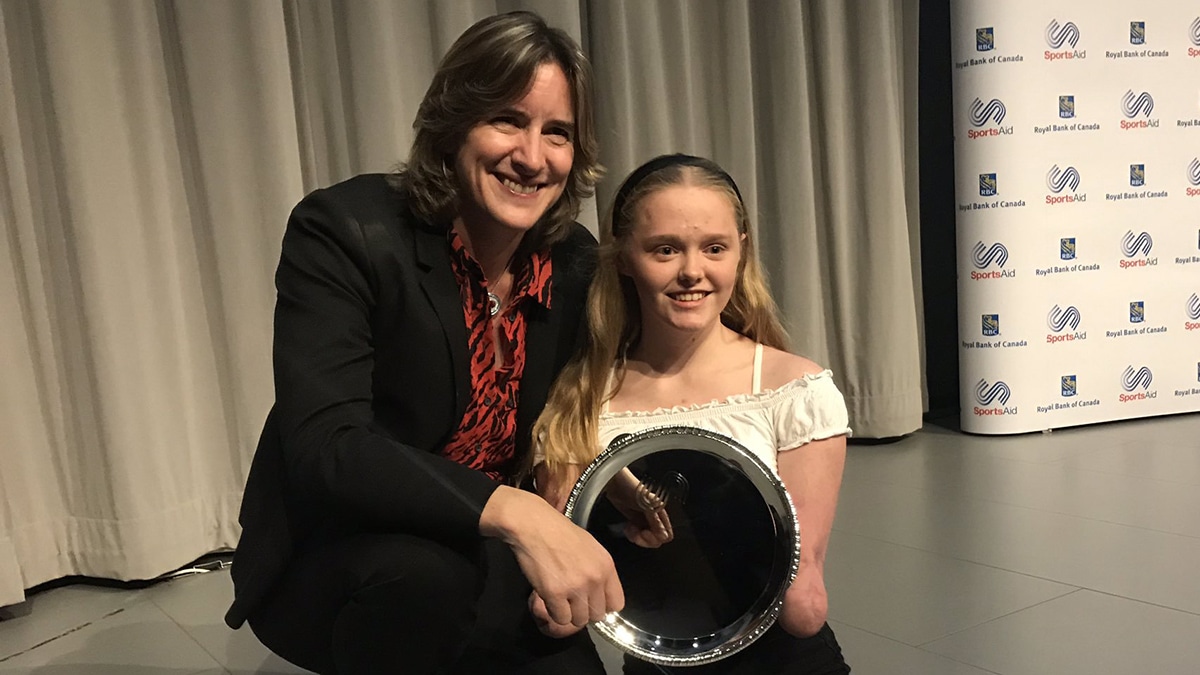 Ellie’s success led to her being named Sportsaid’s One to Watch.

After receiving the award, she said: “It’s blown me away to hear about all the amazing achievements of the other athletes and then realise I’m the one who has won the award!

“The Europeans and Tokyo 2020 are high on my priority list for next year – the aim is to qualify.

“I’m going to go to qualifiers and then just get out what I can from the experience, and if I qualify then great!”

Ellie was unable to accept her Talent Athlete of the Year award as she was competing at the 2019 National Para-swimming Championships in Manchester, building towards securing a spot at the 2020 Paralympic Games.

She said: “Thank you, Swim England, for my Talent Athlete of the Year award.

“I’m sorry I can’t be there, I’m in Manchester competing at nationals this weekend.

“Thank you, Swim England, for all that you have helped me with so far and thank you for my award.”