Ben Proud became the first man to win world, European and Commonwealth swimming titles in the same year after securing the 50m Freestyle title in Rome.

On the final day of swimming at the European Aquatics Championships, Proud completed a historic hat-trick as he took gold for Great Britain.

After being crowned world champion in June and Commonwealth champion in July, the 27-year-old topped off an eventful summer with European gold.

He was the fastest qualifier heading into the final but it was close when it came down to the touch.

Proud took gold by 0.02 – he finished in a time of 21.58 and was followed extremely closely by Italy’s Leonardo Deplano in 21.60 for silver. Kristian Gkolomeev won bronze in 21.75.

The result also saw the GB swimmer go one better than last year’s European Championships when he took home the silver medal. 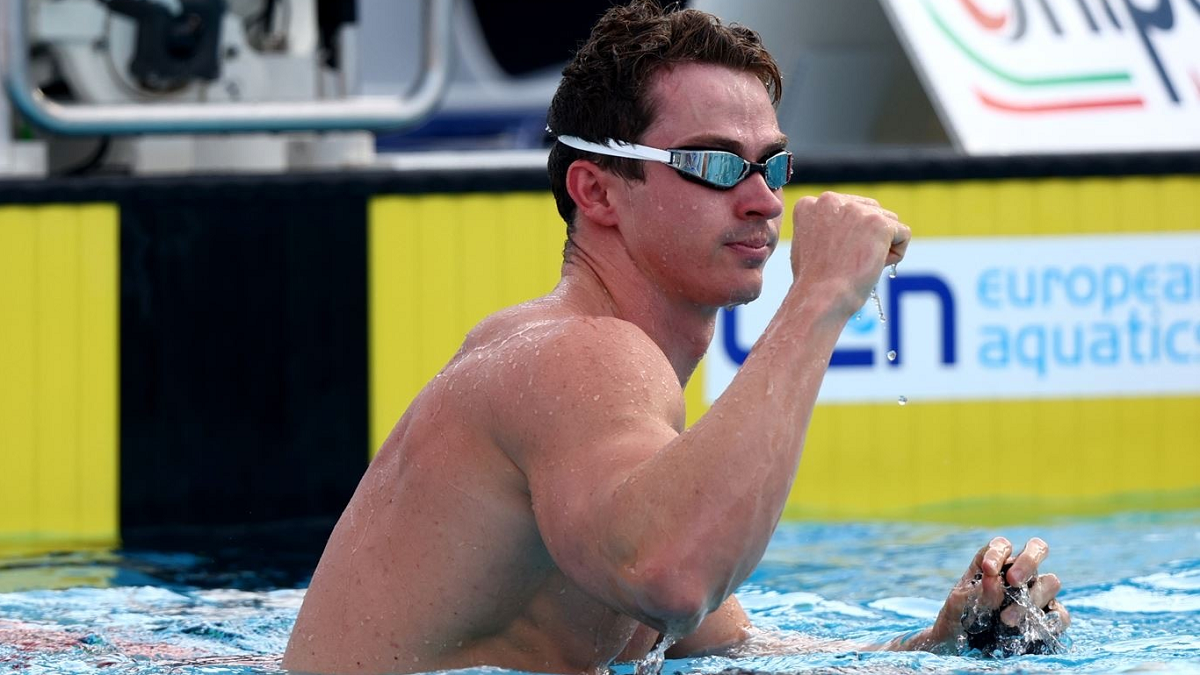 After the win, Proud explained that he wasn’t best pleased with his time but getting the win was ‘all that mattered’.

He said: “It gives you so much respect to everyone who does these back-to-back swims. The Caleb Dressel’s, the Adam Peaty’s, who just retain titles time and time again, because it’s bloody hard.

“I said this meet was just going to be a fun one but I want to win and that was a really close race. Time wise not very good but, got the hand on the wall first and that’s all that matters.

“I’m 27 now and I just decided you know what, if I’m going to carry on swimming, I have to do it for the love of the sport and I’ve just started doing what I enjoy like bringing back things that I used to do in Malaysia and taking bits and pieces from all my programmes, all my experience and applying it to myself.

“I think 12 months ago I was starting to come back to life after the Olympics. I think I just can’t hold myself accountable to trying to win those medals.

“So long as I love the sport I’ll keep swimming, but I’m not going to hold myself to too high a standard because that really threw me under the bus last year trying to get something that wasn’t mine.”

Clark’s ‘incredible’ finish to the season 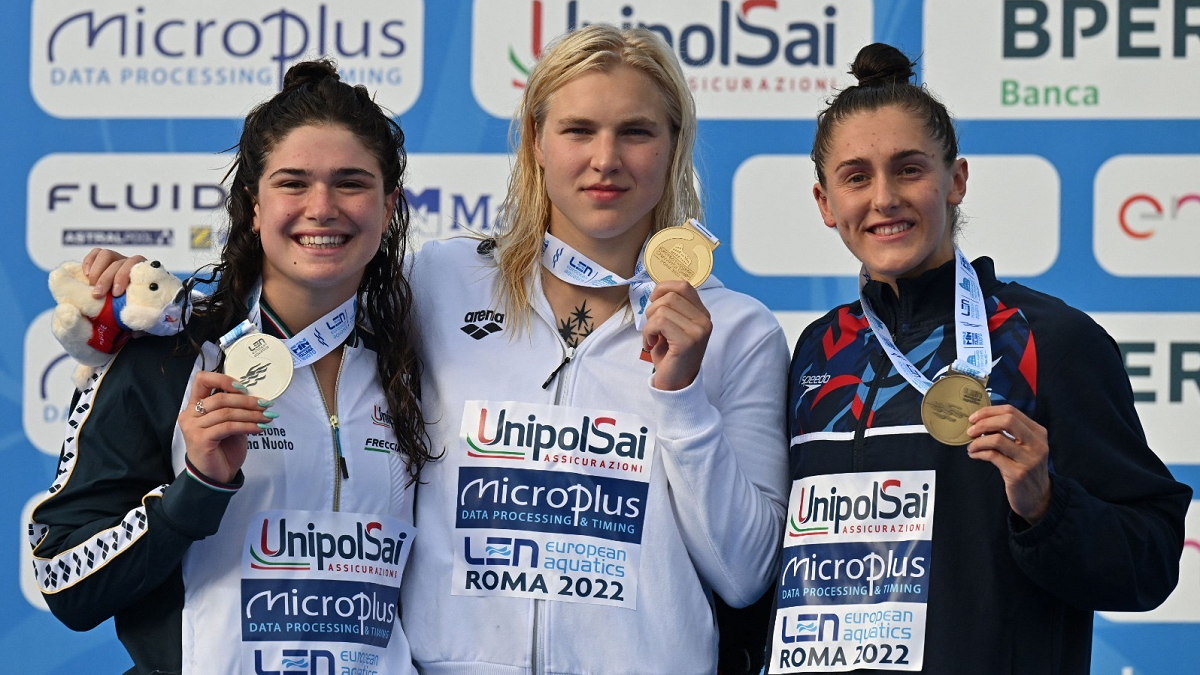 She clocked a time of 30.31 to add to her Commonwealth silver medal success in Birmingham.

Clark described her podium finish as ‘an incredible way to finish the season’ and something she ‘never dreamt of doing’.

The team won a total of four gold, five silver and six bronze medals, taking their total up to 15.

Clark said: “It’s amazing. I never dreamt of doing this so it’s just an incredible way to finish the season.”

“I think as soon as I did that heats swim that just gave me the confidence just to ride it out and don’t put myself out the race. I was in it and I’m happy to get that medal.”

There were fourth and sixth place finishes for Great Britain in the Women’s 200m Butterfly final.

Laura Stephens swam a strong race but touched the wall just outside the medal places with her time of 2:08.47.

Keanna Macinnes finished just over a second behind her teammate in 2:09.59 to take sixth place.

The team of Luke Greenbank, James Wilby, Edward Mildred and Tom Dean managed a time of 3:33.60 to finish fourth.

Greenbank swam the opening leg in 54.28 and was in fourth as he handed over to Wilby who moved GB up to third after his 59.51 leg.

The third leg saw a strong swim from Mildred, who clocked a time of 51.72. It was extremely close between the top spots as he touched the wall in fifth.

Dean then powered down the anchor leg in 48.09 but was just touched out of the medals.