Michaella Glenister made it four personal bests from four at the World Junior Swimming Championships in Budapest.

The Leicester Sharks swimmer set yet another personal best time in the Women’s 1500m Freestyle after she clocked in at 16:47.10.

Glenister finished fifth overall and a total of 48.24 seconds slower than the gold medal winner and Championship record holder, Lani Pallister of Australia.

However, the 17-year-old Brit has enjoyed a successful competition, knocking 19.56 seconds off her previous best times and taking home a bronze medal in the Women’s 400m Individual Medley. 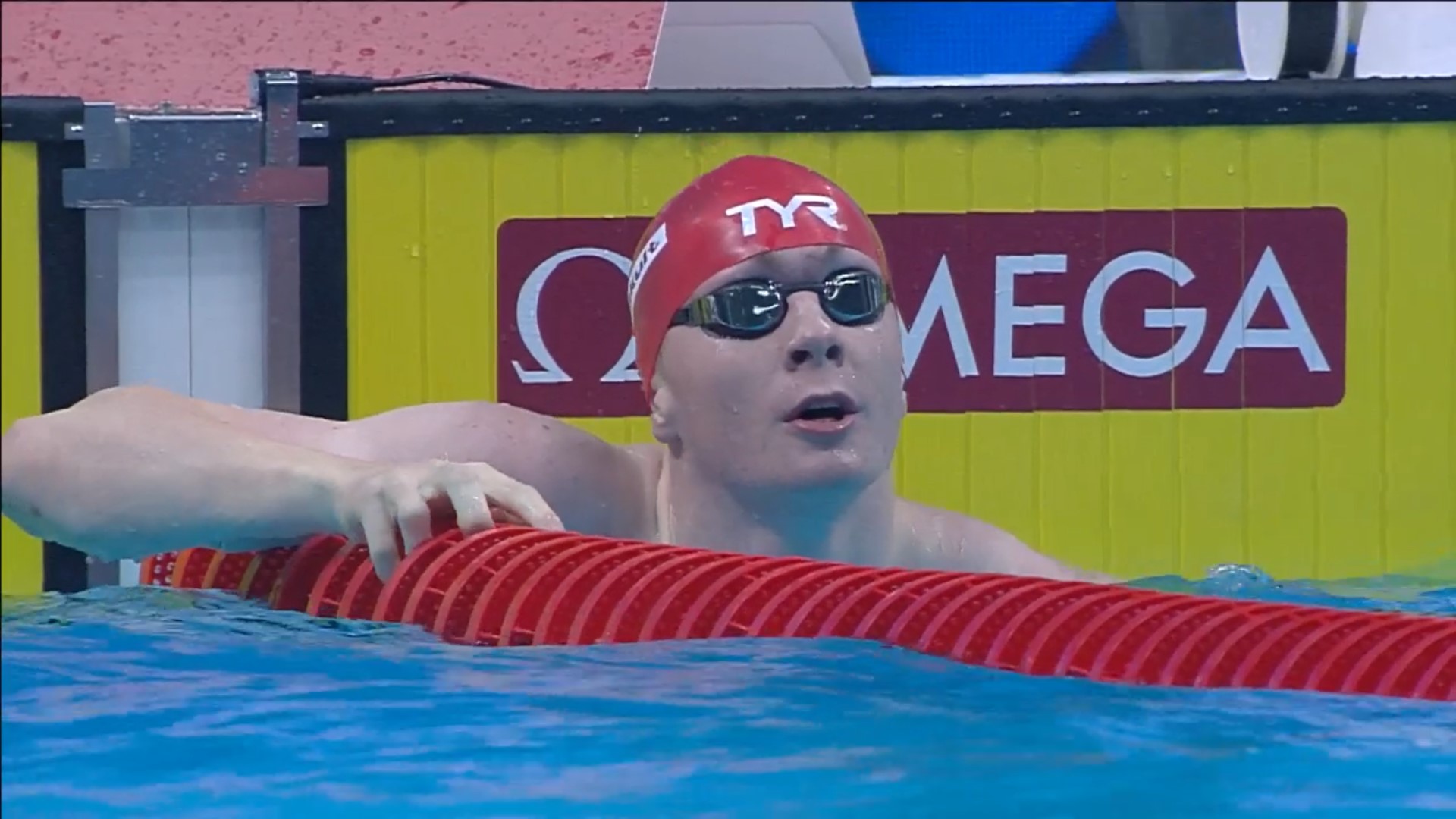 Two Brits in the final

For the first time this week at the World Junior Swimming Championships, Great Britain will have two swimmers in a final.

Archie Goodburn finished first in the second semi-final of the Men’s 50m Breaststroke, swimming the second fastest time of 27.91.

Only Vladislav Gerasimenko of Russia went faster, with a time of 27.89, after winning the first semi-final.

City of Cardiff swimmer Kyle Booth was in the same semi-final as fellow Brit, Goodburn, and finished fifth to take the last qualifying spot.

After swimming a personal best time of 28.34, Booth was the eighth fastest overall.

The Men’s 50m Breaststroke final will take place on the final day of the competition, Sunday 25 August, and is currently scheduled for around 6pm (BST).

Unfortunately, Pia Murray missed out on the Women’s 100m Butterfly semi-finals after failing to qualify.

Her time of 1:02.35 proved not to be enough, finishing 3.45 seconds behind the fastest heat time swam by USA’s Torri Huske (58.90) who has progressed through the semi-finals and into the final.