Litchfield came third in his heat to qualify fourth fastest for the 400m Individual Medley final in a time of 4:14.35.

He will swim in lane six and will be aiming to better his 2017 World Championship result in Budapest when he finished an agonising fourth in the 400m Individual Medley.

Litchfield said: “That was my first individual race of the week. I’ve blown the cobwebs out and we’ll be back tonight and I’m looking forward to it.

“I’ve got a good lane for the final, so I can’t complain.” 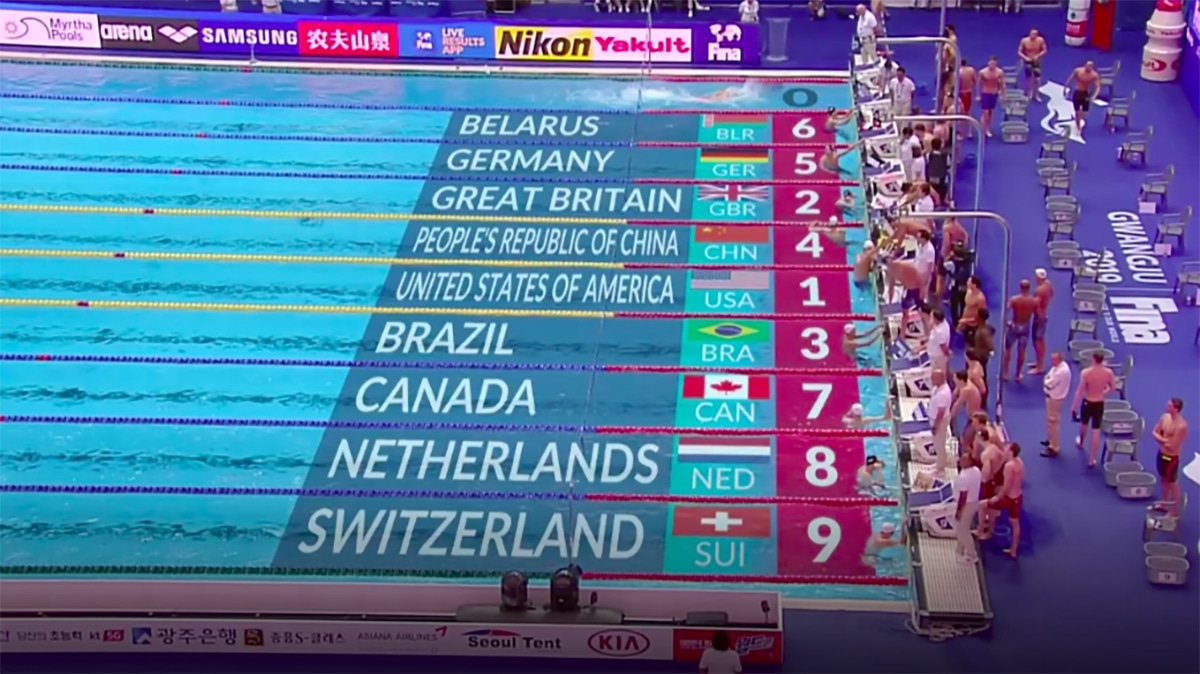 The Men’s 4x100m Individual Medley relay team booked a place at next year’s Olympic Games as they qualified fourth fastest for the final.

Luke Greenbank, James Wilby, James Guy and Duncan Scott took second place in their heat in a time of 3:32.35.

And they will be eyeing a place on the podium.

Guy said: “Hopefully we can get a medal tonight if all things go to plan.

“It’ll be a scrap but hopefully we can get there in the end.”

Aiming to do better 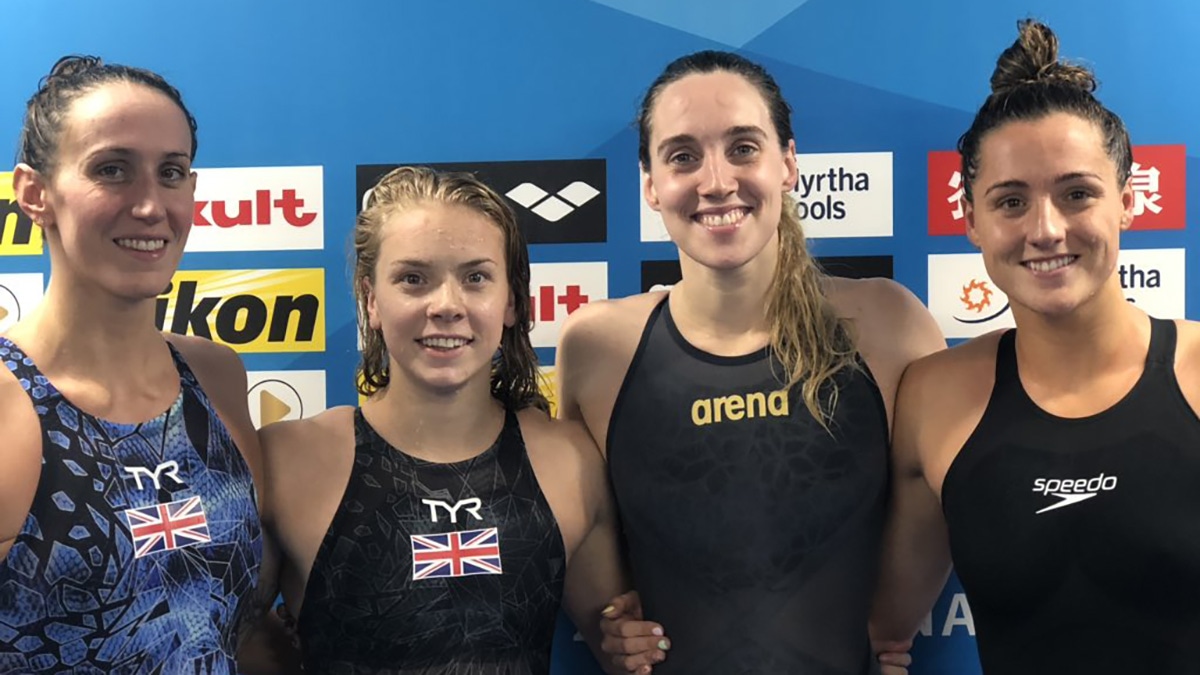 Georgia Davies, Molly Renshaw, Alys Thomas and Anna Hopkin were seventh quickest in the heats but have high hopes of improving on that performance in the final.

“Most of us can probably move it on tonight as well, so that’s what we’ll aim to do.”

Willmott disappointed to miss out

Aimee Willmott said she was capable of much better as she missed out on a place in the Women’s 400m Individual Medley final.

“There should have been way more in there but I’m not sure why that was so slow and so difficult.

“I guess sometimes that’s just the way it falls, but what I’m capable of doing just didn’t come out in the race.”

Meanwhile, Hopkin will be the other Brit in action in the final session as she competes in the Women’s 50m Freestyle.

She set a personal best time in yesterday’s semi-final and will swim in lane seven.