Edward Mildred and Joel Thompson closed their exceptional British Summer Championship 2017 campaigns with seven golds each after further medals on the final day of competition in Sheffield.

Mildred was the only swimmer to break two minutes in the youngest age group in Sheffield, setting a PB 1:58.36 in the final. 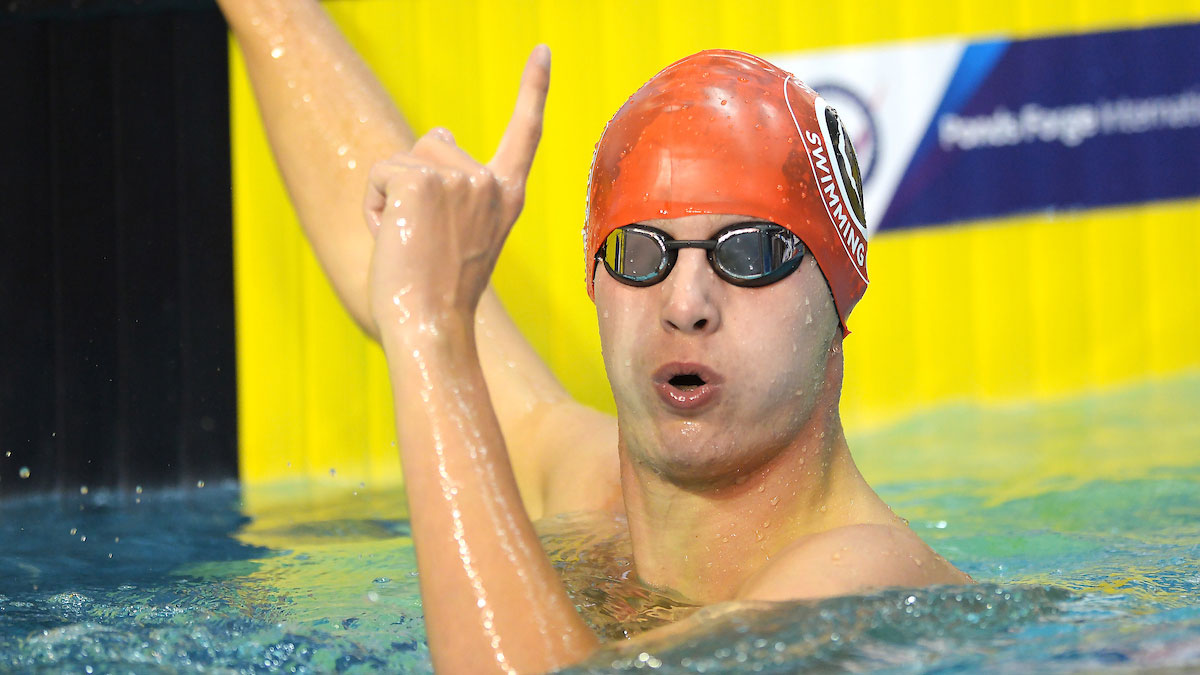 Shiverers swimmer Thompson was also on lifetime best form as he scooped the 200m Free title in 1:53.97.

There were impressive performances in the older age groups of the 200m Free as Jakob Goodman and Jarvis Parkinson won golds.

Millfield swimmer Goodman became the seventh fastest 16 Year Brit of all time as he clocked 1:50.51 to take the touch in the 17/18 Yrs age group.

Meanwhile, London Aquatics’ Parkinson added to his 200m IM gold with a PB 1:48.45 to win the senior crown.

City of Oxford’s Nicholas Skelton finally got his hands on gold in the 13/14 Yrs age group, climbing one step up the podium after silvers for 50m and 100m Back.

Amazing swims tonight in finals from Dan, Emily and Natasha. Nick swam PB and won gold in 200 back. #proudclub#fastswimming ????

City of Birmingham’s 100m Back champion Jacob Davies was the first English swimmer home in the 15 Yrs age group with a PB 2:06.74 for silver while Bath University’s Joe Hulme secured the same result in the senior age group with a 1:59.26 effort.