It says a lot about Siobhan-Marie O’Connor’s ambition that she has left home comforts behind as the road to Tokyo 2020 begins in earnest.

It wasn’t an easy decision to make at such a critical juncture, but the 23-year-old is confident she will thrive in her new home, where she is now being coached by Dave Hemmings.

“I’ve settled in well and everyone has made me feel so welcome, so it’s been a great start to the season,” O’Connor said.

“Traning has been really tough, but that’s what I wanted – a fresh start and a change of environment. I’m really enjoying it.

“I wanted to get the best out of myself this year and in order to do that, I knew I needed to change something.

“I love Bath. It’s my home, it’s where my family live and where my friends are. The people that I trained with and Dave [McNulty] in Bath were like my second family, so it’s hard. But I think it was the right decision.” 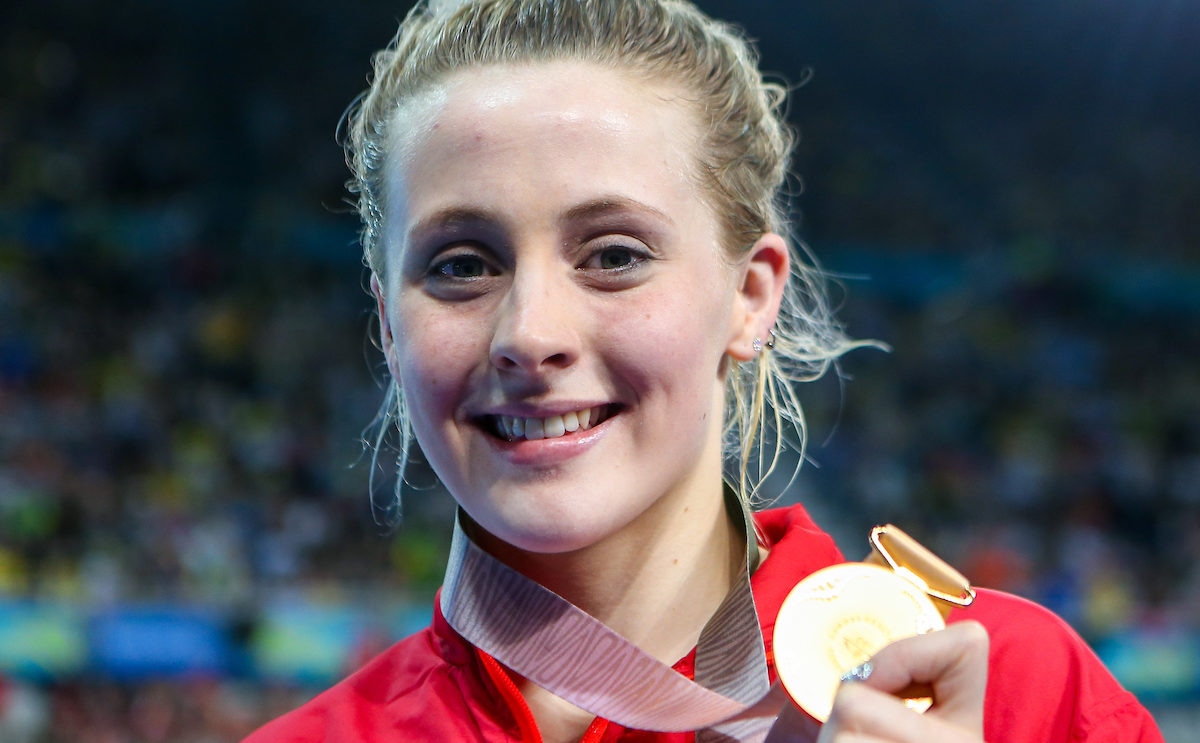 O’Connor burst onto the scene at the 2014 Commonwealth Games in Glasgow when, at the age of just 18, she won a staggering six medals, including gold in the 200m Individual Medley.

Before defending that Commonwealth title on the Gold Coast four years later, she won multiple medals at the European and World Championships, as well as her crowning achievement at Rio 2016.

On her second appearance at the Olympics, O’Connor pushed legendary Hungarian swimmer, Katinka Hosszu, all the way to win the 200m Individual Medley silver medal in a British record time.

O’Connor feels the next two months could be decisive in her quest to return to the Olympic podium in 2020.

“I have struggled with that in the past with my health problems, so that’s my aim this year – just to get consistent.

“Especially this period through to Christmas, as I haven’t really had a good block of training for a long time, so I’m really excited about hopefully getting a great block that sets me up for the rest of the year.

“It would mean a lot to get a seat on the plane to Tokyo and I just want to give it everything this year and leave no stone unturned.”

Search for glory in Glasgow

O’Connor will be able to somewhat gauge her progress when she competes at December’s LEN European Short Course Swimming Championships in Glasgow.

Returning to Tollcross will bring back fond memories.

“Glasgow is a special pool and the atmosphere in there is great,” O’Connor said.

“It’s quite small and compact, so the noise when you walk out is pretty intense when everyone’s cheering for you. It’s a really good environment.

“I’m really excited. I’m really lucky that I’ve had quite a few opportunities to race in front of a home crowd, and every single time it’s just fantastic.

“It’s a massive springboard for Tokyo. It will be our last short course competition before Christmas, so it’s really important part of our Olympic season calendar.”

The LEN European Short Course Swimming Championships will take place from 4-8 December and tickets are now available to purchase on the Euro Swim 2019 website.