Freya Anderson set a new lifetime best as she reached the semi-finals of the Women’s 200m Freestyle at the FINA World Championships in South Korea.

The Ellesmere College swimmer clocked 1:57.68 to finish second in her heat and qualify ninth fastest for today’s semi-finals at the Nambu International Aquatics Centre in Gwangju.

Anderson knocked more than half-a-second off her previous best of 1:58.19 that she set at the Edinburgh International Meet earlier this year.

She was 2.54 seconds behind the fastest heat qualifier, Sweden’s Sarah Sjoestroem who finished in 1:55.14.

More importantly, Anderson was only 0.09 adrift of the eighth fastest swimmer, China’s Bingjie Li (1:57.59), and she will have her sights set on reaching the final.

Meanwhile, Holly Hibbott finished sixth in her heat in a time of 1:59.60.

That left her in 18th place and 0.42 seconds adrift of the final qualification place for the 200m Freestyle semi-finals. 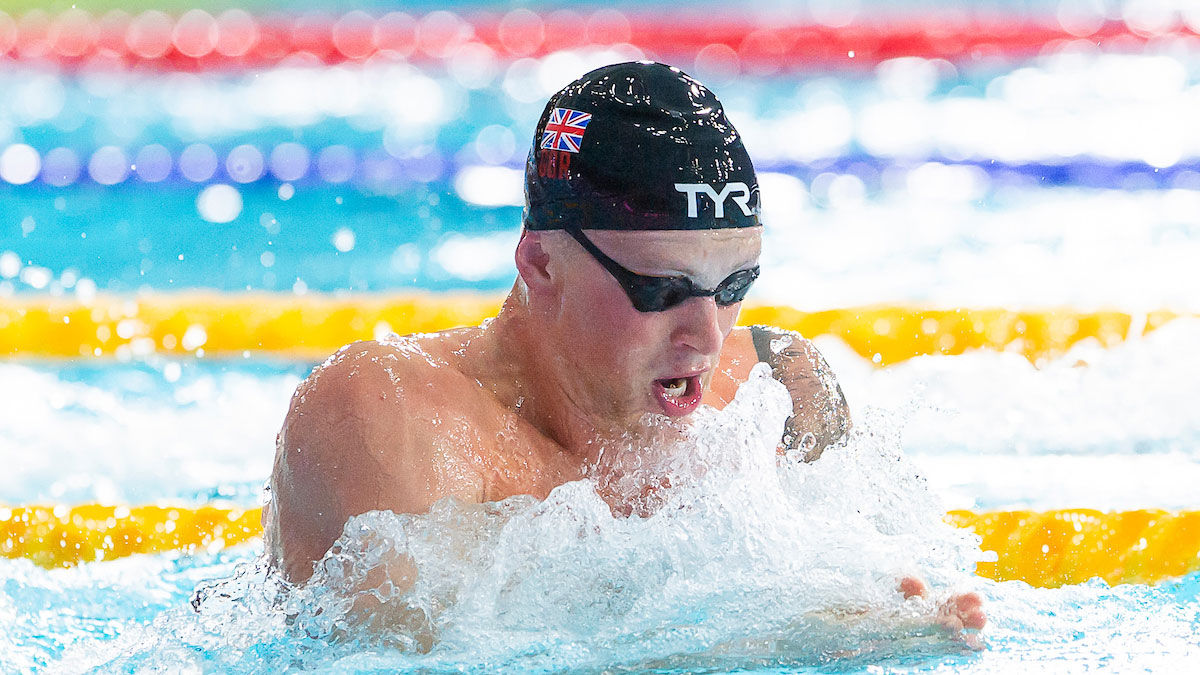 Adam Peaty breezed into the semi-finals of the 50m Breaststroke at the FINA World Championships and said: “I’m feeling strong.”

He comfortably won his heat in a time of 26.28 and was almost half-a-second faster than the rest of the field.

It was only 0.33 seconds outside the world record time of 25.95 he set in the 2017 World Championships in Budapest.

The 100m Breaststroke champion will be aiming to book his place in the final of the 50m competition when the semi-finals are held later today.

Peaty was 0.45 seconds faster than the Brazil duo of Joao Gomes Junior and Felipe Lima, who both won their respective heats in 26.73.