Alice Tai and Ellie Challis both broke world records on the penultimate day of the British Para-Swimming International Meet in Glasgow.

With the event also acting as part of the World Para Swimming World Series and the British trials for the World Championships in London later this year, there was success on many levels for the home athletes.

She continued her dominance in Glasgow on Saturday, claiming the silver medal in the women’s 100m Backstroke.

Tai said: “I’m really pleased with the swim. It’s the fastest I’ve gone since 2017, so it’s showing that I’m going in the right direction.

“Going into the race, I thought it would take a world record to win, but the top three all got them, so it was a great final.” 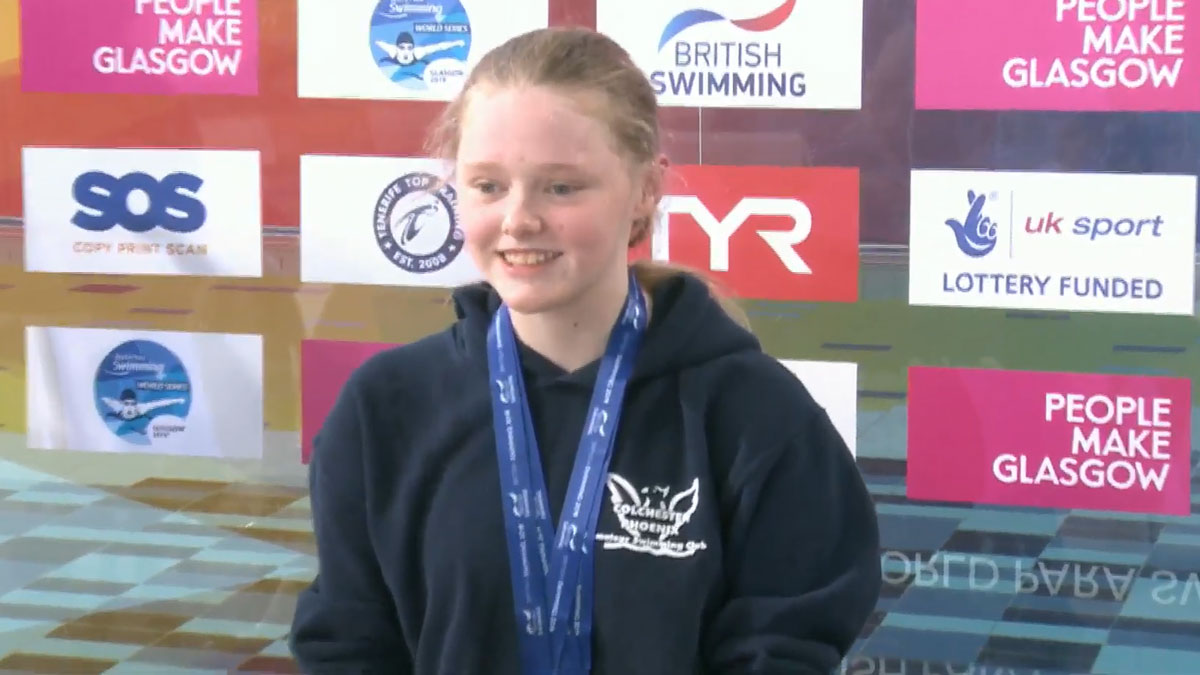 Ellie Challis has been one of the star performers this week in Glasgow.

She made yet another trip to the podium on Saturday, this time winning World Series gold in world record time.

Challis touched the wall in 1:05.42 for a total of 1047 points, sneaking under the previous world best in the SB2 class.

The teenager edged American Leanne Smith (SB3), who had pipped her to gold in the MC 150m Individual Medley.

Challis said: “That was really good! I was always hoping to get the record, but I wasn’t sure if it was going to happen. It feels amazing.

“I was hoping to follow Leanne and try and keep up for as far as I could, so I’m very pleased with how it went.

“I’ll now focus on the other strokes a little bit more, as breaststroke has always been my favourite, but my other strokes are coming along really well.”