The Brits will now go on to face hosts Serbia in a 5-8 ranking match before another tricky tie against Russia or Italy.

Nick Hume’s side knew they had an almighty task against a Hungarian side who had won all three games in their group to reach the QFs.

In contrast, the British women had racked up just one win in the group stage before a morale-boosting knockout defeat of Slovakia. 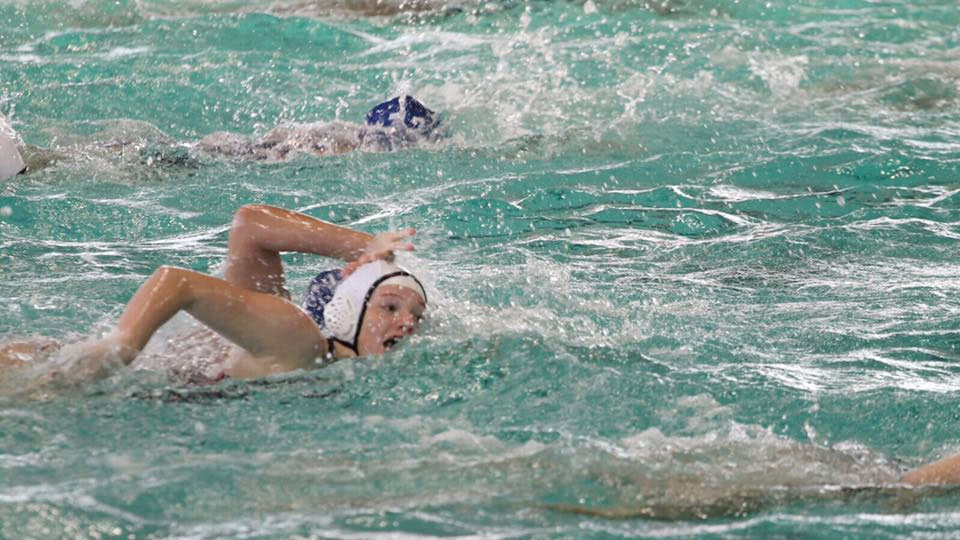 And while they started well, with Lily Turner cancelling out an early Hungarian strike, three more goals from the Eastern Europeans wrenched momentum in Hungary’s favour.

There was little to choose between the two sides in the second quarter as goals from Turner and captain Annie Clapperton provided a perfect response to two Hungarian efforts.

But a Szonja Tatrai goal with just eight seconds left in the first half was a bitter pill for the Brits to swallow and brought their recovery to a standstill.

Hungary turned on the style in the third quarter, adding five goals to their tally and putting the outcome beyond doubt at 12-3.

But, to their credit, the British women took the fight to their opponents in the final quarter, with Turner completing her hat-trick before further goals from Steph Whittaker, Katy Cutler and Milly Wordley.