South West were crowned U18 Girls’ Division One winners by the narrowest of margins during a thrilling finale to the Inter-Regional Championships.

It led to delighted South West head coach Simon Tomlinson declaring: “It must go down as one of the closest Inter-Regional Championships yet.

“It was an amazing weekend and an awesome team spirit enabled the girls to be crowned champions.”

South West, who had been promoted to Division One following their success in 2017, held London to a 9-9 draw in their first match of the competition before they defeated Wales 4-3 thanks to a last-minute winner.

A comfortable 12-1 success against East ensured their final match of the campaign – against defending champions North West Thunder – would decide the order of the top three.

North West led 7-5 at half-time but two missed penalties and a decisive second-half team display from South West, which included a brace from Crystal Hulls, saw them overturn that deficit and triumph 10-9.

That ensured South West and London both finished with three wins and a draw from their four games, and an identical goal difference of plus 13.

London defeated the North West 8-7 earlier in the day but it proved to be not enough.

South West captain Lily-May Garvin, was named the most valuable player for her spirited performance in the final match. 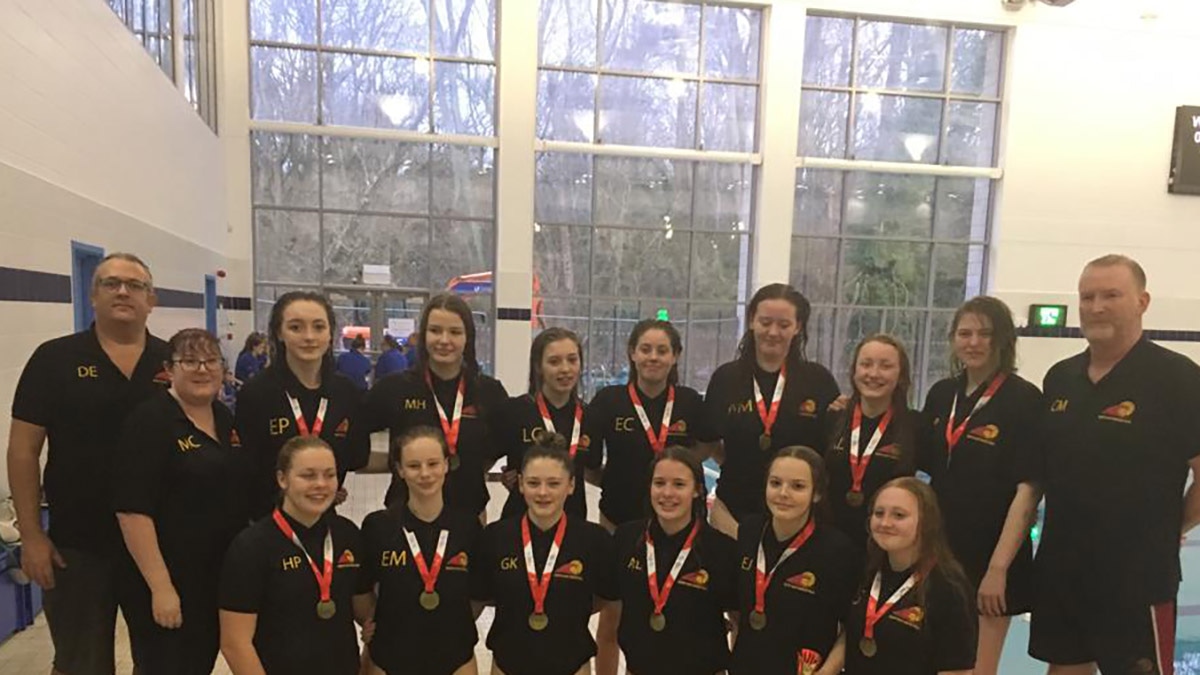 In Division Two, North East Steelers dominated as they finished with a 100 per cent record.

West Midlands were runners-up as they put their opening game defeat against the Division Two champions behind them to win their remaining four matches.

You’ll be able to keep up to date with all the action over the weekend on our live scoreboard.