Sixteen teams will be bidding to be win the Swim England Water Polo National Age Group Championship as the U17s and U19s boys and girls finals are staged at the Liverpool Aquatics Centre.

Here are the four U17s boys teams who are in the running to become national age group champions.

Some members of the victorious 2018 squad remain, alongside a significant number of younger players.

They stood out at the qualifiers in Northampton, sealing their trip to Liverpool with two wins and a hard-fought draw.

Coach Andy McGinty says his players have the ability to reach the final, if they can match it with the right mindset.

“This team of boys really work well together and they continue to develop at every training session,” McGinty said.

“I’m excited to see what happens when the pressure starts to increase and they need to rely on the skills and drills we practice every week in the water.

“I believe that they can reach the final but the rest is down to them.

“The whole team will need to keep their cool, remember our tactics, and, most of all, enjoy their water polo.” 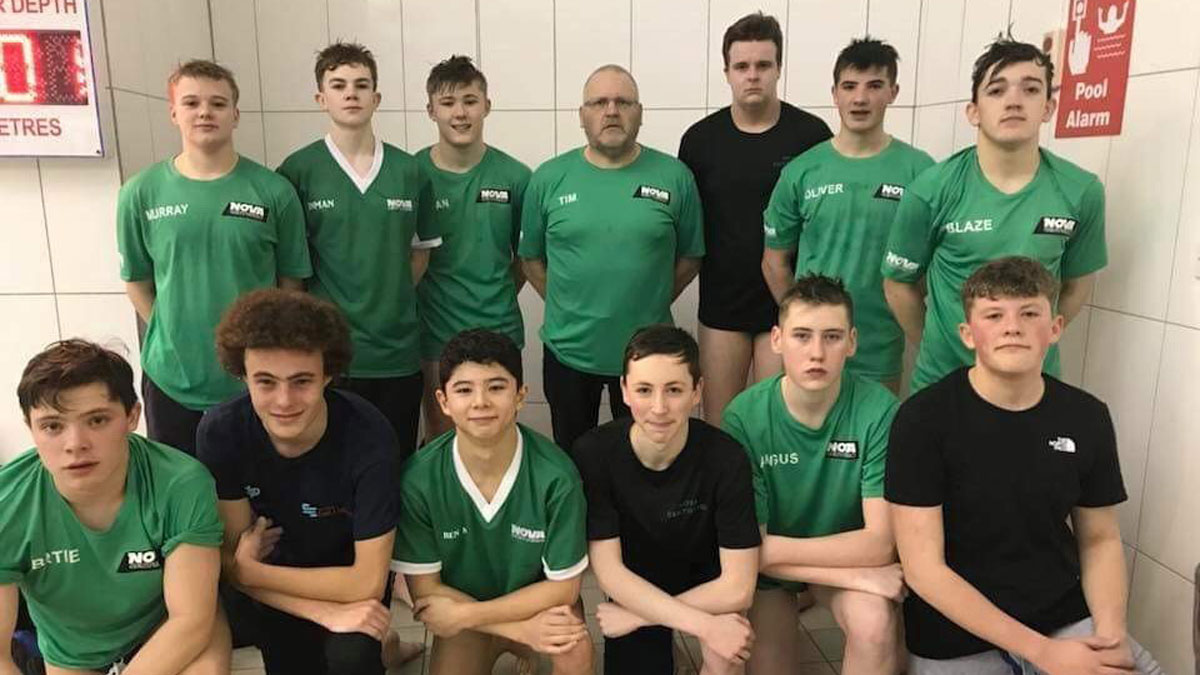 The best young boy’s talent in the East Midlands has combined to breathe new life into Nova Centurion, which has recently been re-established after a 20-year absence.

Players from clubs including Hucknall, Nottingham Leander, Hinckley and Grantham have enabled Nova Centurion to once again compete at a national level.

Their progress is already evident in their appearance at the finals, having lost in the plate final last year.

Nova were pipped to top spot in qualifying on goal difference, after claiming two comfortable wins before drawing 13-13 with group winners City of Manchester.

Watford return to the National Age Group Championships for the second successive year, armed with a bit of added motivation.

After winning silver in 2018, head coach Edi Berkovic has set his sights on gold.

“The boys have worked hard to get this far and we will do our very best to make that next step and make the final for the second year in a row,” Berkovic said.

A loss to West London Penguin was the only blip for Watford in qualifying, having earned a bye in the preliminaries.

Wins against Bridgefield and City of Sheffield in testing games will have provided valuable experience for Berkovic’s side.

West London Penguin head to Liverpool with form on their side after a successful qualifying campaign.

They finished top of Group B in the preliminary stages, with a series of comprehensive wins.

Penguin’s unbeaten run continued at the qualifiers, as three wins from three, including a narrow 11-9 win over Watford in their final game, ensured they again finished in top spot.

They used 16 of their 20 players available across both tournaments, showcasing the immediate results of the club’s emphasis on their juniors over the last year.

With only two players set to reach the age limit next year, the future looks bright for this Penguin team.

They take on Nova Centurion in the semi-final.

Caledonia, Cwm Draig and Northampton will all be competing to win the U17s boys plate competition.

All the games will take place on Sunday 14 April.