Sixteen teams will be bidding to win the Swim England Water Polo National Age Group Championship as the U17s and U19s boys and girls finals are staged at the Liverpool Aquatics Centre.

Here are the four U19s girls teams who are in the running to become national age group champions.

Liverpool return to the National Age Group Championships looking to improve on last year’s performance, when they won the bronze medal with a 17-12 win over Rotherham.

They face a rematch against Rotherham at their home pool in the semi-finals and will be tough to beat if their qualifying campaign is any indication.

Liverpool finished top of Group A in the final stage of qualifying with four wins from four, including a 6-4 win over runners-up Welsh Wanderers.

Look out for star striker Molly Boniface-Ashton, who featured in the Great Britain squad at last year’s LEN U19 European Water Polo Championships. 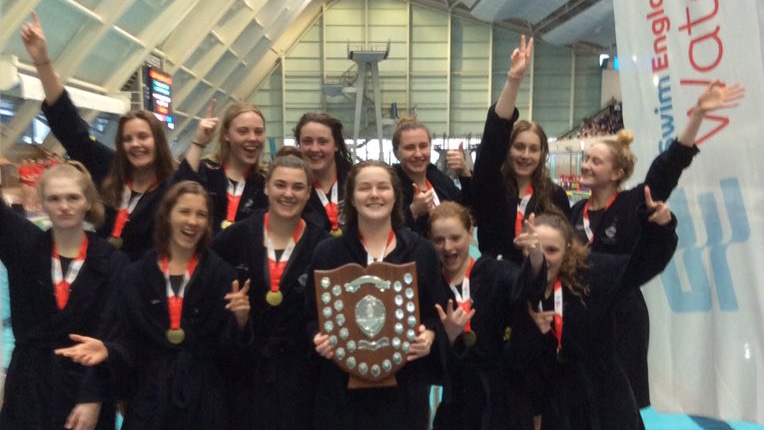 Otter will be highly fancied to defend their national age group title after another impressive run through qualifying.

They finished with a 100 per cent record in the final stage, scoring 65 goals across the five games and winning by an average margin of more than eight goals.

With Otter’s U17 girls having won three titles in five years, this squad should have plenty of depth to again challenge for the big prize.

The team is spearheaded by Cecily Turner and Katy Cutler, who have both represented Great Britain in three Junior European Championships.

They’re supported by six players who represented England in the EU Nations U17 tournament in the Czech Republic.

“We are looking forward to the finals,” he said. “The girls have worked incredibly hard and are ready for what we recognise are going to be some challenging matches. Only great teamwork will enable us to defend the title.”

Rotherham are back at the finals, with a 9-2 loss to group winners Otter the only blemish on their qualifying campaign.

Norman Leighton’s side will look to build on the experience of last year’s finals, when they lost to City of Manchester in the semi-finals and were beaten by City of Liverpool in the bronze medal match.

With a number of younger players added to the squad since then, this weekend will be a glimpse into what more is to come from Rotherham.

Head coach Leighton said: “I am delighted with our performance in the preliminary rounds. The girls did so well, having had limited practice time together, picking up on team cohesion throughout their games over the Walsall weekend.

“We are very fortunate to have such a wealth of experience and younger ones in the squad to move the team forward for the future.” 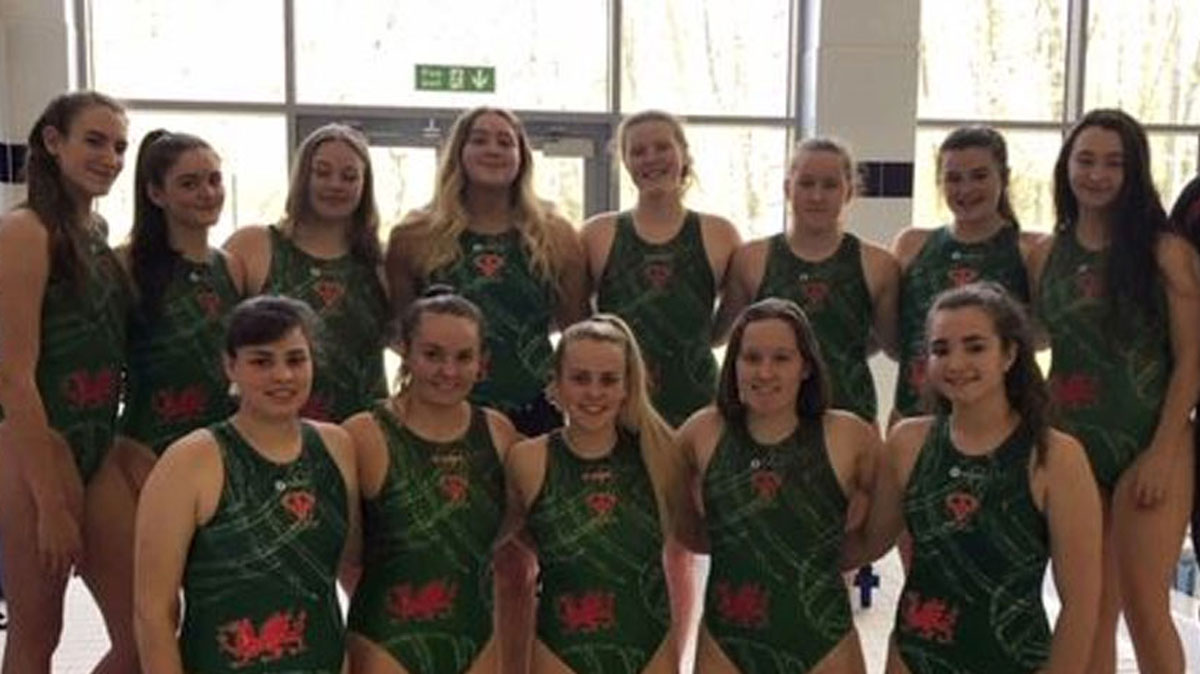 With the side based on the Welsh junior teams of past and present, Welsh Wanderers thrive on their team synergy.

Runners-up to City of Liverpool in the qualifying stage, Wanderers face a tough task against Otter in the semi-finals.

But they will be encouraged by their attacking dominance in Elstree, which yielded 41 goals across four games.

Coach Phil Whiting said: “The aim at the beginning of the competition was to get to the finals, so I’m very pleased that Welsh Wanderers have achieved this.

“We are looking forward to the games this weekend and will aim to finish as high as possible.”

Seven teams will all be competing to win the U19s girls plate competition.

All the games will take place on Saturday 13 April.