Great Britain were twice pipped to the podium on day two of the FINA World Championships in Gwangju.

The morning session began strongly for the team, with Jack Laugher and Daniel Goodfellow combining to comfortably qualify for the Men’s 3m Synchro final.

The pair’s total of 377.22 points has them in a strong position to challenge for a medal, but the Chinese pair of Siyi Xie and Yuan Cao may be tough to catch, having taken top spot with 447.18.

So near for synchro pair 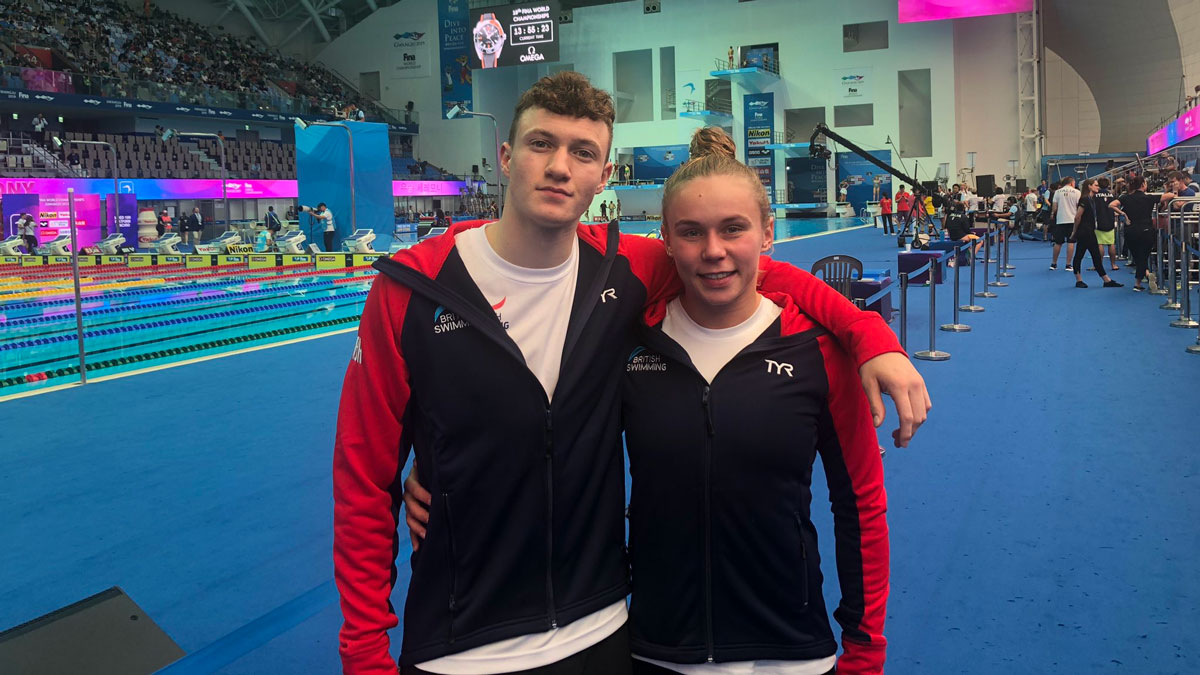 The first final of the day saw Noah Williams and Robyn Birch take on the Mixed 10m Synchronised.

Williams and Birch were in third place heading into the final round, but fell just short with their final dive – a back two-and-a-half somersaults with one-and-a-half twists in a pike position.

That yielded 66.24 points to take their total to an impressive 285.18, just over two points behind the bronze medallists from Mexico.

The pair still have plenty to be pleased with, though.

That was Williams’ first ever appearance at a World Championships, while Birch claimed her first ever finish at the competition. 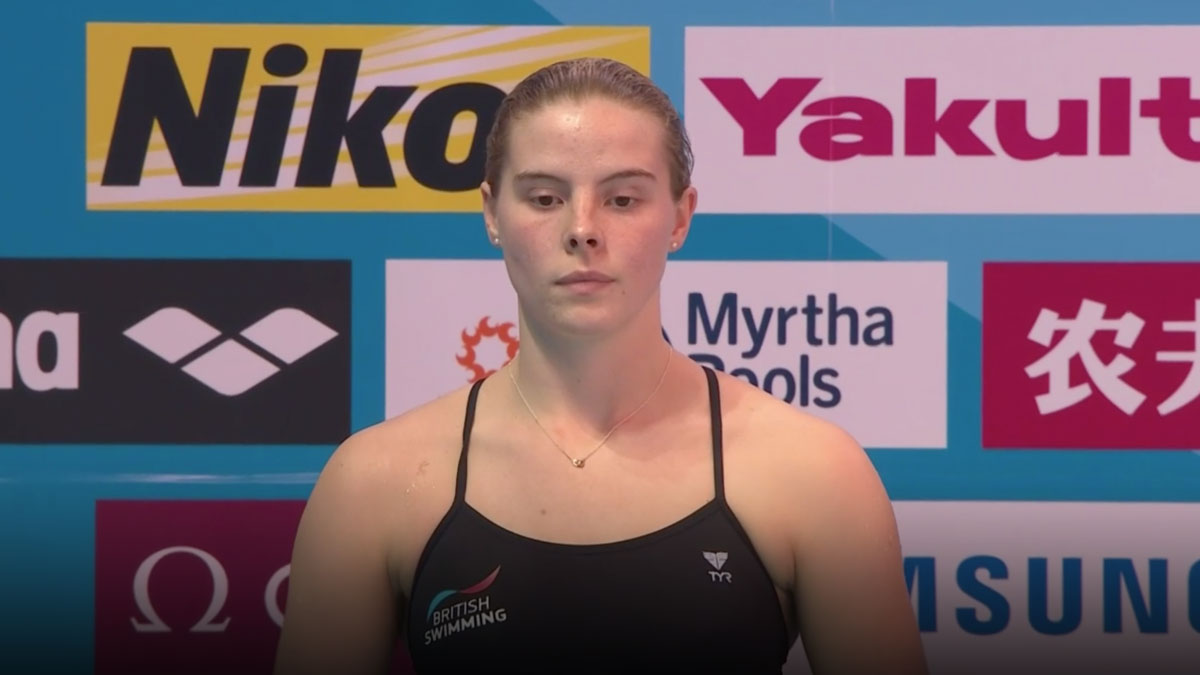 After a somewhat shaky start, Torrance climbed into third place with her third dive – a back one-and-a-half somersault for 54.00 points.

Sitting in fifth heading into the final round, the Leeds diver needed a big score and she delivered her best of the event.

A forward two-and-a-half somersaults in pike position added 54.60 points to take her total to 255.40, which looked good for a medal at the time.

But home favourite Suji Kim did just enough to win the bronze medal, beating Torrance by less than two points.

The fourth place finish was Torrance’s best ever performance at the World Championships, having finished ninth in 2017.

She told British Swimming: “It’s always a bit agonising when you’re only two points off a medal, but I’m really happy with the way I dived.”