As 2019 draws to a close, Sharon Lock, Swim England National Masters Development Officer, looks back on her top Masters moments during the last 12 months.

It’s been a year of celebration for Swim England – and Masters swimming.

As the National Governing Body marked its 150th anniversary, there were also significant milestones for clubs and individuals.

He was the first British man to set world records in the 100-104 Years age group, holding the short course honour for the 50m Backstroke.

John is also the only British man (or woman) to feature in the 95-99 age group holding four freestyle and two backstroke short course mark. For long course, he has five British records.

It was great to see him reach a magnificent age. He is a remarkable man who should be a role model to everyone. 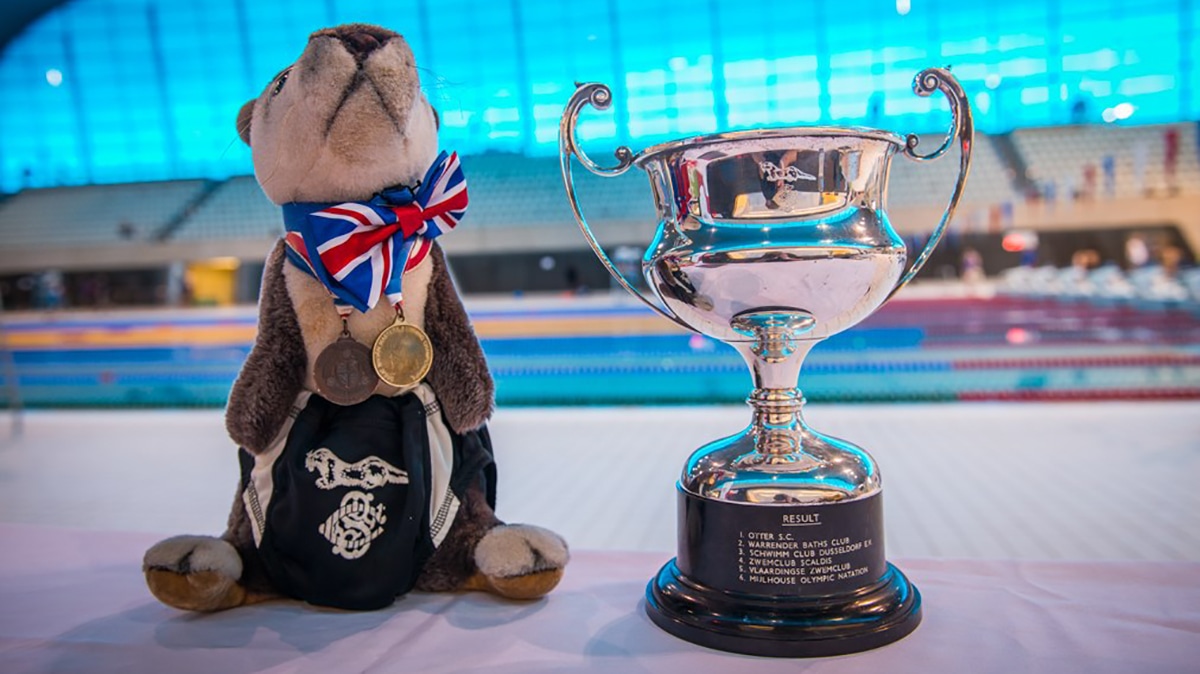 Otter marked its 150th anniversary with a special gala at the London Aquatics Centre.

It brought together teams of swimmers from across the country for a competition between All Stars North and All Stars South.

Team South were the worthy winners of the anniversary trophy, before some competitive water polo matches were staged.

The event was fantastic and showed how Masters swimmers and clubs united to celebrate fun, friendship and competition. 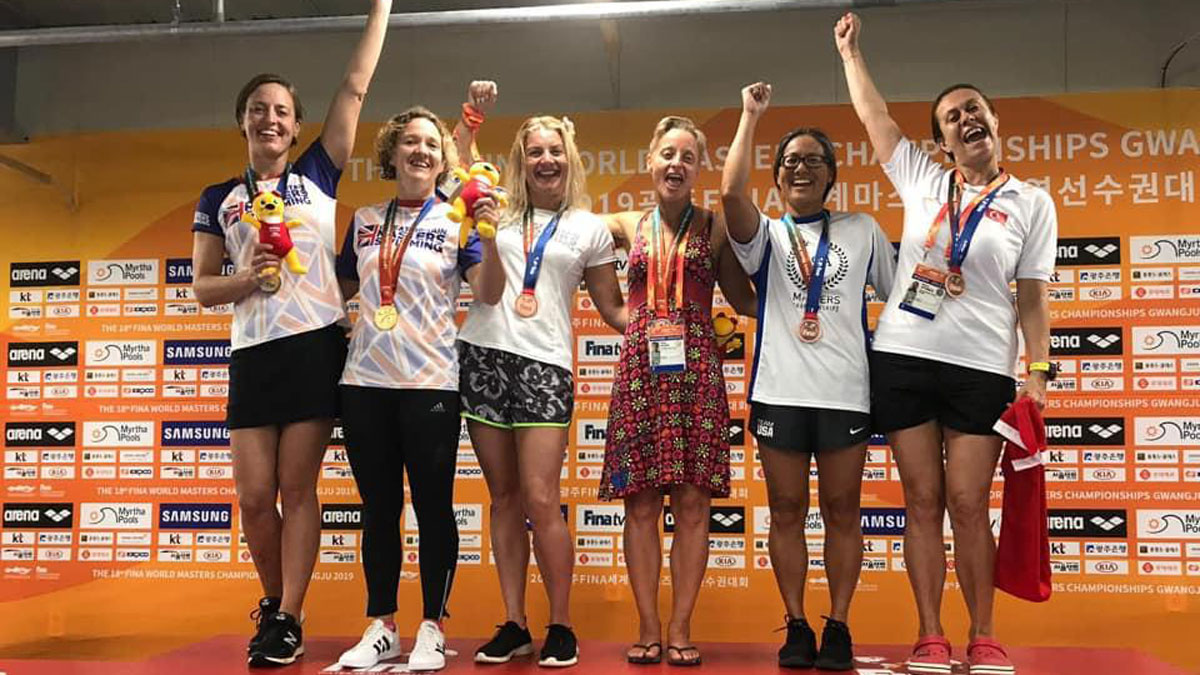 Overall, 121 podium places were secured by our swimmers, while in the Women’s 200m Breaststroke Team GB enjoyed a clean sweep in the 60-64 Years and 45-49 Years races.

Esther Iseppi, Amanda Heath and Verity Dobbie completed the podium in the 60-64 Years event, while Helen Gorman set a competition record to win the 45-49 Years category ahead of Karen Key and Lucy Ryan.

So it’s not just Adam Peaty who can dominate the Breaststroke for Britain! 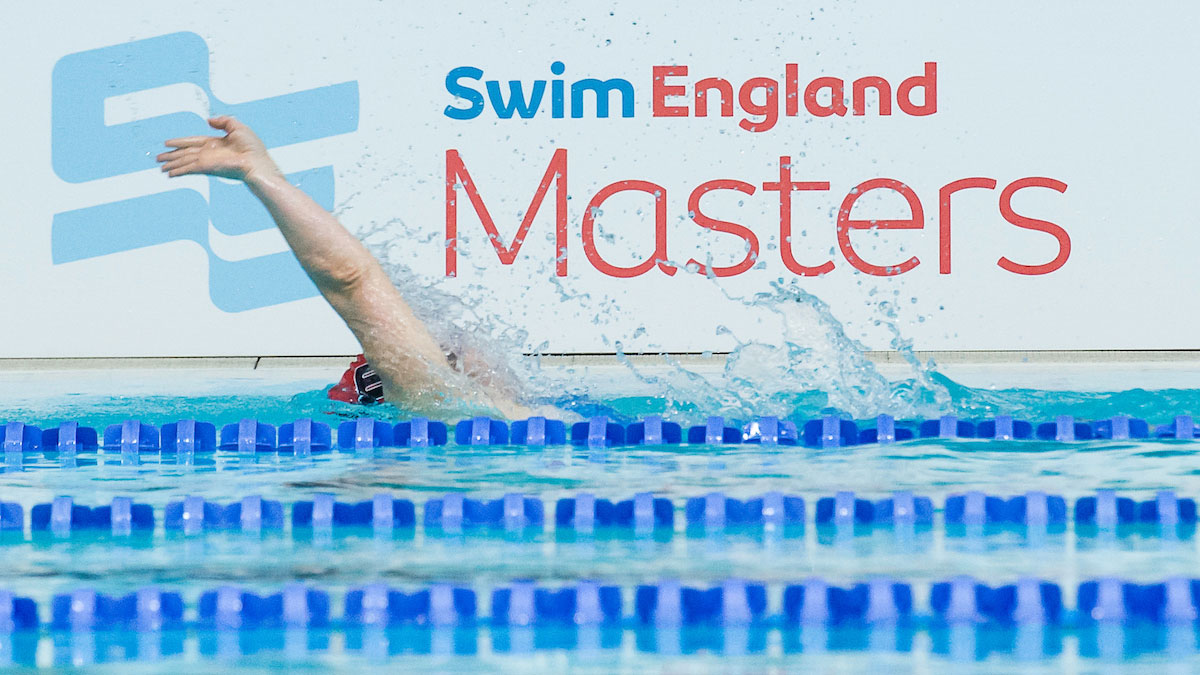 Every year, the Swim England Masters National Championships always has a competitive spirit.

It’s not just down to swimmers competing against others but also themselves as they look to set new personal bests.

It’s a great event which showcases not only the very best in the country but also those who put everything they’ve got into every race.

This year saw the launch of a Start Masters pilot project.

It was trialed with four clubs with the aim of helping funding sessions to increase Masters membership.

The initial results have been very positive and show adults are keen to swim with likeminded people – and clubs do want to support Masters swimmers.

Keep an eye out in 2020 for more details of the scheme.

There’s another busy schedule for Masters swimmers next year.

Not only will the popular Swim England Masters National Championships taking place at Ponds Forge in October, the British Masters Championships will also be returning to Sheffield in April.

There will also be the announcement of a new chairperson for the Swim England Masters Working Group which will ultimately set objectives for 2020 and beyond.