British para-swimmer Alice Tai has been nominated for the Laureus World Sportsperson of the Year with a Disability Award, after the most decorated season of her career.

Sports media representatives from across the world voted for the nominees ahead of the 20th Laureus World Sports Awards, which will be held in Berlin on 17 February.

Tai is the only Brit to be nominated in one of the seven categories for the 2020 awards, featuring on a six-person shortlist.

She said: “I’m absolutely honoured to have been nominated for this Laureus Sports Award.

“There are only six nominees in total out of all athletes in Paralympic sports worldwide, so to be considered as one of the top six athletes of 2019 is insane!

“Good luck to my fellow nominees, I can’t wait to be a part of the Laureus World Sports Awards in Berlin next month.”

The Ealing swimmer won seven gold medals at the 2019 World Para Swimming Championships in London, breaking multiple world records throughout the year as she dominated the S8 class. 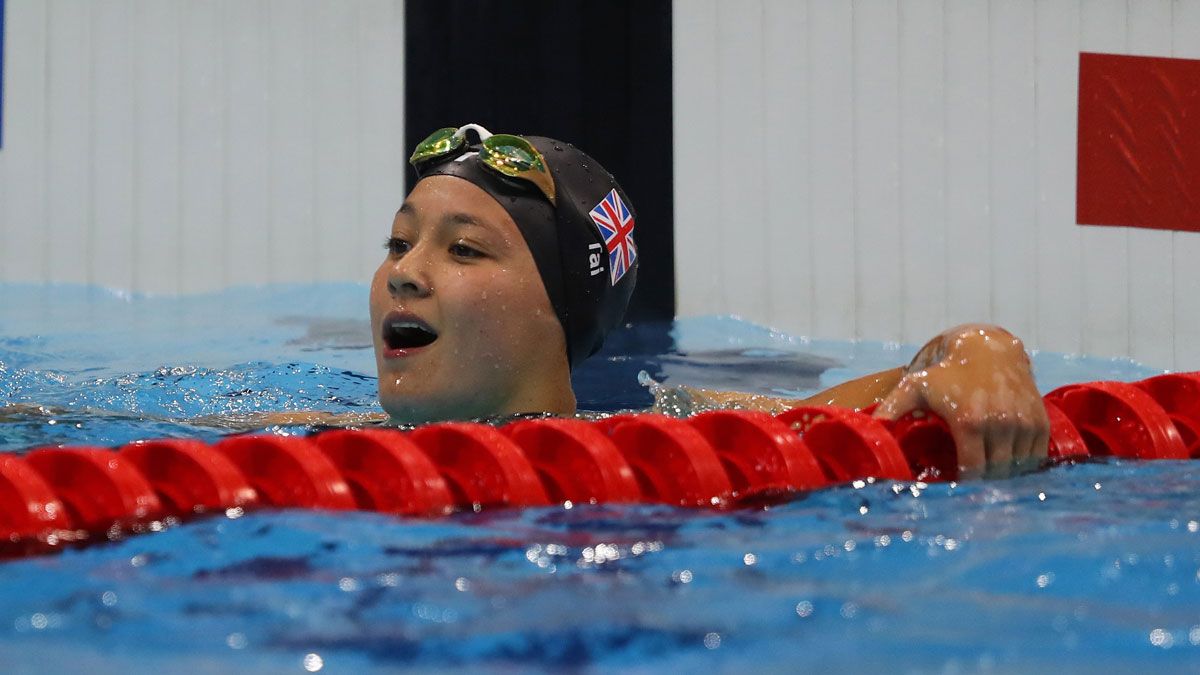 That led to Tai being named the British Swimming Athlete of the Year, The Sunday Times’ Disability Sportswoman of the Year and placed at number 11 on The Telegraph’s Women of the Year 2019 list.

“I’m really keen to just help progress Paralympic sport more and working with other children and seeing how much I have inspired them is just crazy.

“I remember being in that position when I was younger, looking up to athletes, so it’s just really trying to get more people into the sport.”

Tai is just the sixth Briton to be nominated for the World Sportsperson of the Year with a Disability Award, following in the footsteps Lee Pearson, Nicola Tustain, Darren Kenny, Sarah Storey and David Weir.

She will be aiming to win her first ever individual Paralympic Games gold medal at Tokyo 2020.