Freya Colbert, Edward Mildred and young gun Jacob Whittle are among a team of 16 British swimmers who have arrived in Baku for the European Youth Olympic Festival.

The biannual competition will be held from 21-27 July, featuring approximately 2,500 European athletes competing across 10 Olympic sports.

Five of the English swimmers selected to compete in Baku won medals at the European Junior Swimming Championships in Kazan earlier this month.

Derventio’s Whittle and Northampton’s Mildred were both part of the British team which won bronze in the men’s 4x100m freestyle relay. 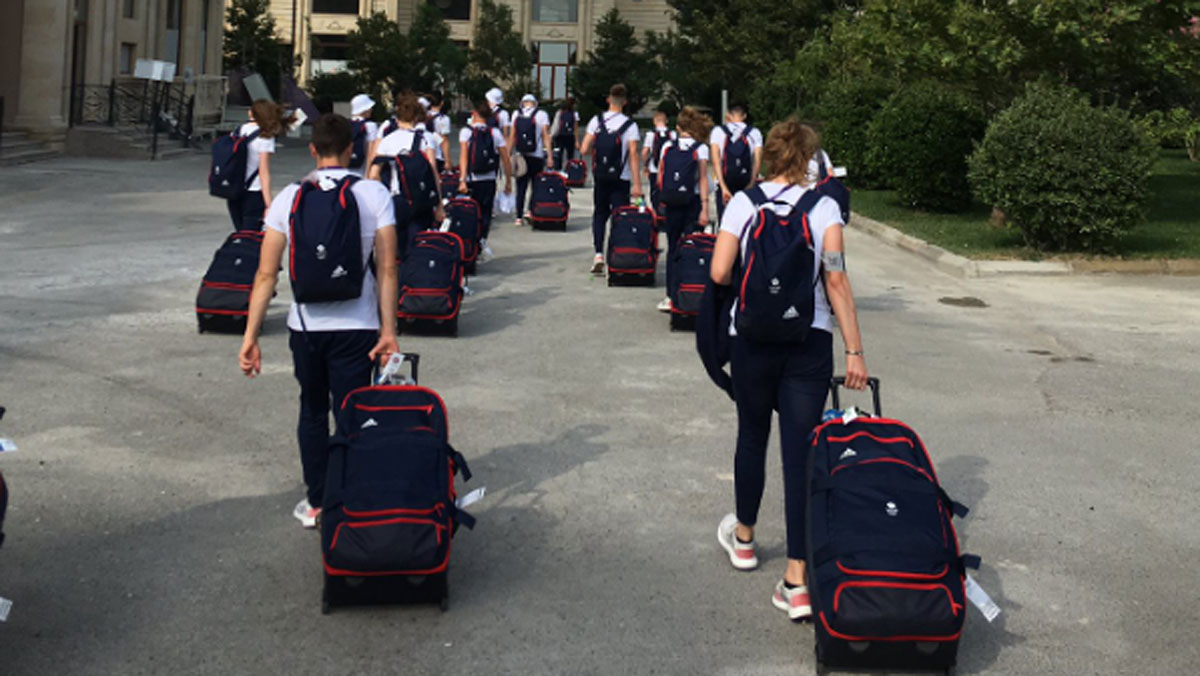 Team GB’s Chef de Mission, Elaine Skilton, said: “Wearing the Olympic rings for the first time and competing for your country is always a huge honour.

“Baku 2019 is set to be a great event and we have a very talented group of British athletes coming together to form Team GB for this festival.

“The British Olympic Association is already underway with planning for Paris 2024 and no doubt a number of these athletes will already have their eyes set on those Games.

“Hopefully Baku 2019 can act as a great springboard for them as they develop and move through their sporting career towards the senior ranks of Olympic sport, and I wish every athlete the very best for the Festival ahead.”