Great Britain’s youngsters finished third in the medal table at the European Junior Swimming Championships after winning two medals on the final day of the competition in Finland. 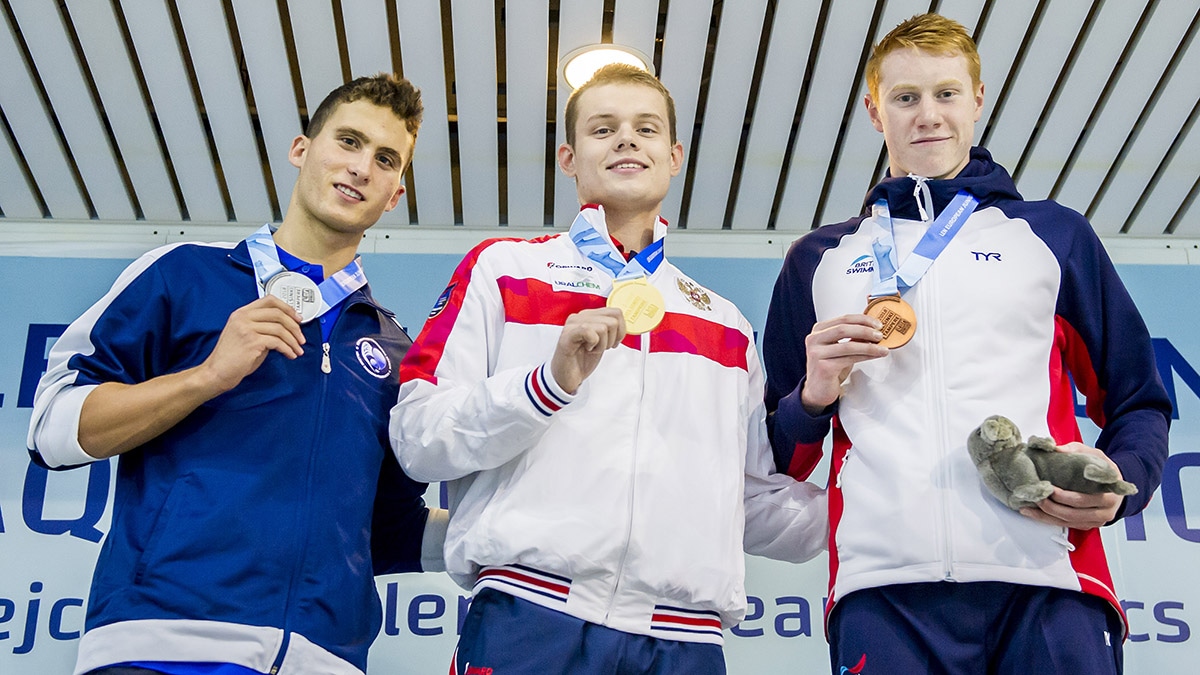 Tom Dean added to his medal tally with a bronze medal in the 400m Individual Medley in a personal best time of 4:18.07.

Dean was fifth at the halfway stage but had moved up to third after 250m and held on to win his third medal of the competition.

Charlie Hutchinson finished fifth for Great Britain in a time of 4:20.55.

Freya Anderson finished fourth in the 50m Butterfly in 27.16, while the women’s 4x200m Freestyle relay team also had to settle for fourth place.

Great Britain finished with a total of six gold, three silver and four bronze medals from their trip to Helsinki.