Large finished joint first in the 100m Butterfly as she and Belarus’s Anastasiya Shkurdai both clocked 59.37.

They were 0.58 seconds ahead of third-placed Petra Barocsai, of Hungary, who finished in 1:00.40.

Amazingly, it wasn’t the only dead heat time of the race as Great Britain’s Keanna Macinnes and Italy’s Helena Biasibetti both finished in joint sixth place after recording a time of 1:00.40. 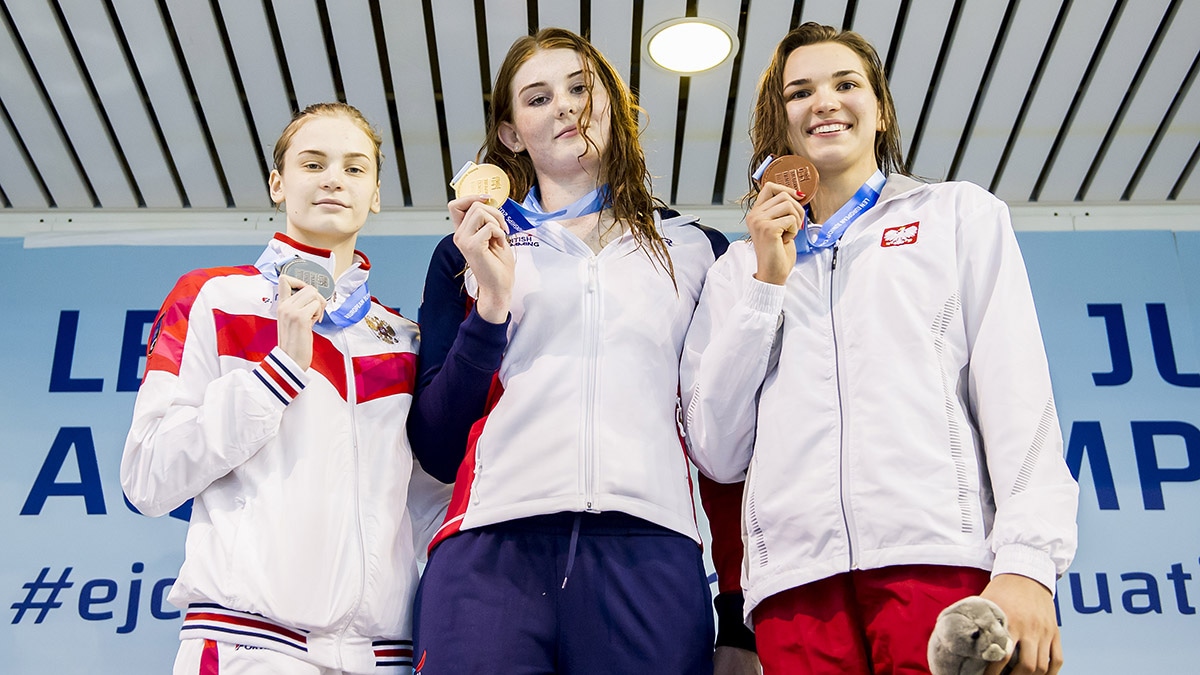 Anderson was pushed all the way in the 50m Freestyle by Russia’s Elizaveta Klevanovich but she just touched home 0.08 seconds ahead of her closest rival.

Anderson’s time of 25.35 was enough to seal her third gold of the event after success in the 100m Freestyle and 4x100m Medley relay. 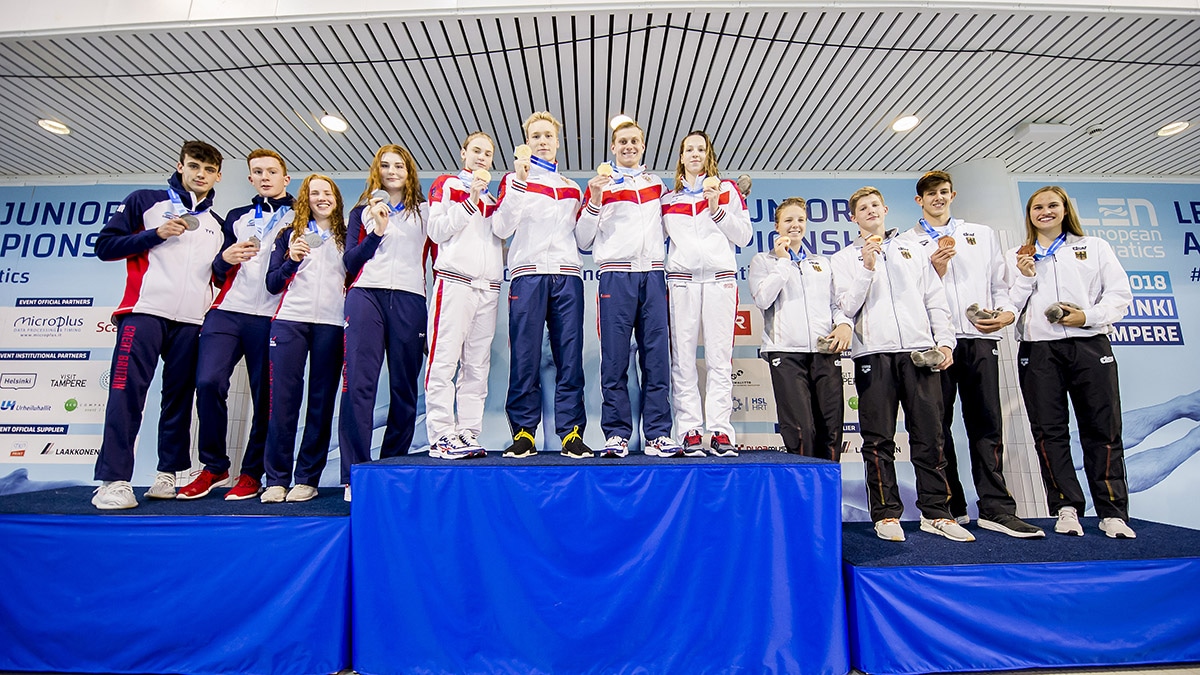 Anderson then picked up a fourth medal as she was part of the mixed 4x100m Medley relay team which finished second.

Great Britain clocked a time of 3:51.43 to clinch the silver. They were 3.44 seconds behind the victorious Russians, with Germany third in 3:52.34.

Meanwhile, Pyle was an agonising 0.03 seconds off a podium place as he finished fourth in the 50m Backstroke in 25.38.

Russia’s Kliment Kolesnikov won the gold after clocking a championship record of 24.52, with Switzerland’s Thierry Frederic Bollin snatching the bronze from Pyle’s grasp in 25.35.