It was one of four medals won by Great Britain’s youngsters on day three of the competition in Helsinki. 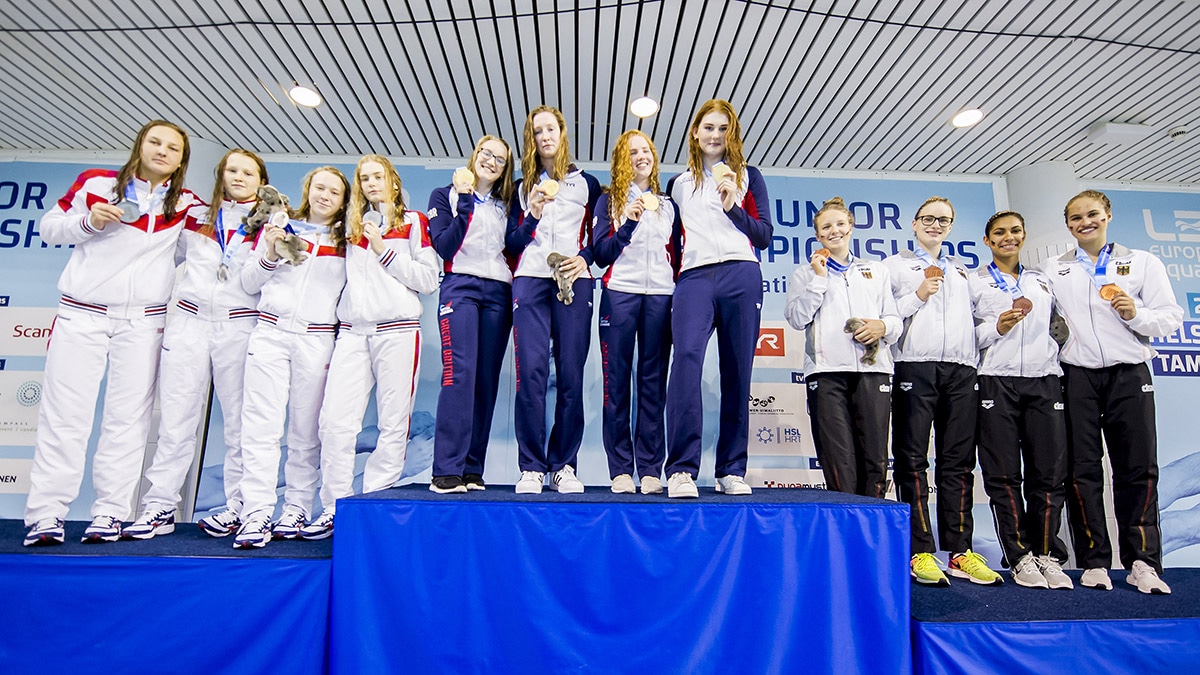 The women’s 4x100m Medley team also set a championship record on their way to gold. 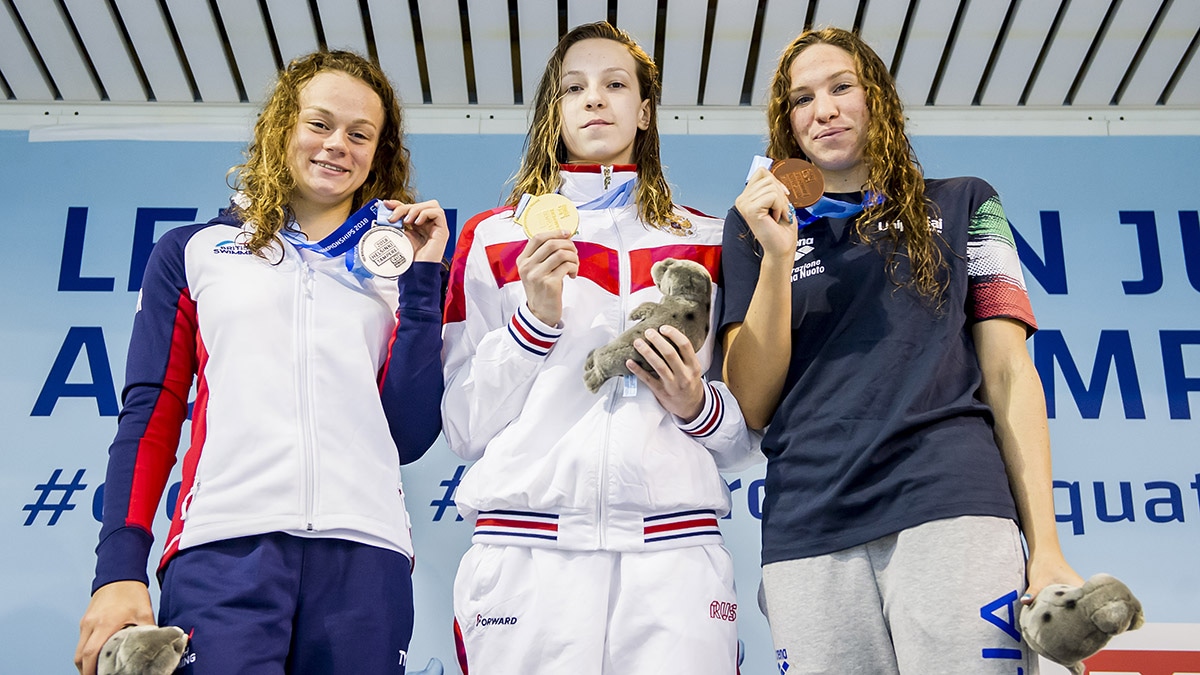 Lauren Cox claimed a silver medal in the 50m Backstroke in a time of 28.51. 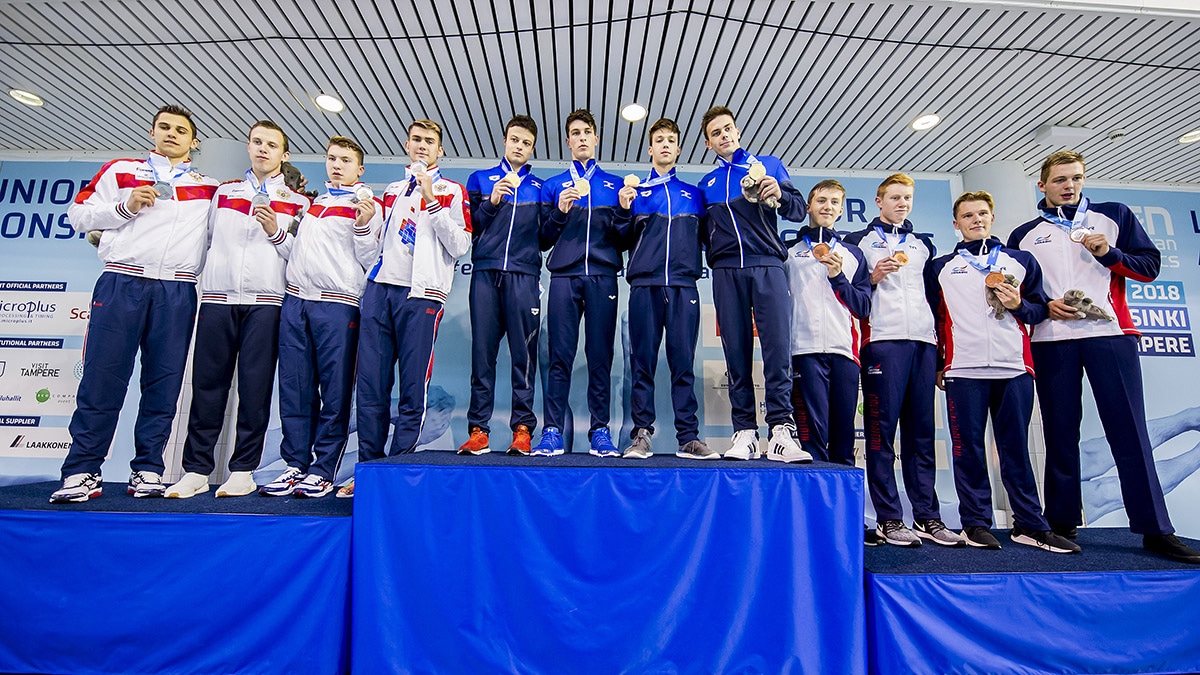 The men’s 4x200m Freestyle relay team picked up a bronze medal as they were just beaten to second place by Russia.

Jacob Peters narrowly missed out on a medal as he finished fourth in the 200m Butterfly in 1:57.83, while Archie Goodburn was fifth in the 50m Breaststroke in a time of 28.30.

Great Britain have now won a total of eight medals after three days of competition and are third in the medal table behind Russia and Hungary.