European and Commonwealth champion James Wilby says self-belief and the enjoyment factor are two key attributes aspiring club swimmers require to help them achieve their goals in the sport.

The 28-year-old has capped a remarkable summer by helping himself to two major individual titles.

He picked up his first solo European gold after triumphing in the Men’s 200m Breaststroke from lane eight – only two weeks after stunning the swimming world by topping the Commonwealth Games podium in the 100m race.

Wilby got to witness Peaty’s domination of the event at close quarters as he trains and races alongside him.

So what has been the key to Wilby’s recent triumphs and how has he kept himself motivated to train and compete at the levels needed for winning international titles?

“It’s been a year where my approach has been very different,” he said. 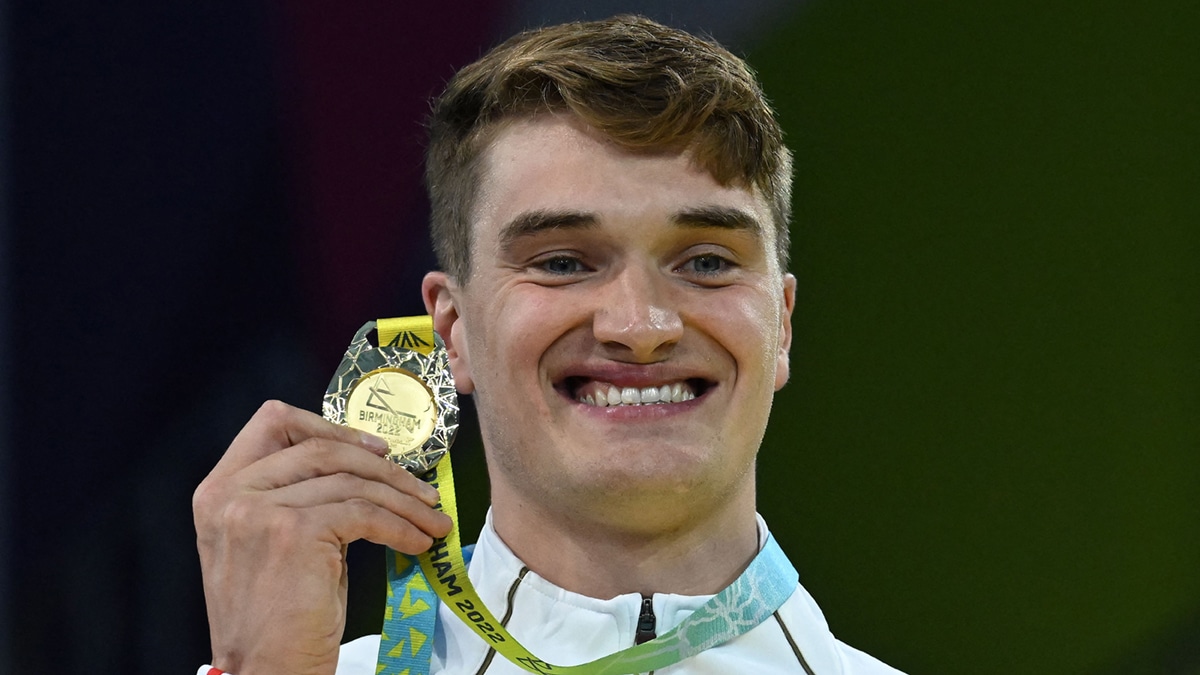 “It’s been a lot more enjoyment focused and just making sure that I’m really happy doing the sport, in training and through the competitions

“My route through to the senior international stage has been quite unconventional – I didn’t do any junior events.

“The one thing that I kind of really strongly believe in, after learning a lot of stuff, is kind of that enjoyment factor and believing in yourself and feeling if you’ve got something to really give, really something to deliver on the international stage for your country, then just stick with it.

“I think that’s the really important thing for young kids to understand.

“They’ve got to believe in themselves and also got to really enjoy it to make the pain and the difficult times worthwhile.”