Jay Lelliott bagged his third and fourth gold medals at the National Winter Championships in the space of half an hour on day three at Ponds Forge.

The City of Sheffield swimmer opened the finals session with victory in the Men’s 100m Backstroke.

Lelliott then shattered his personal best in the Men’s 200m Butterfly as he stormed to victory by more than one-and-a-half seconds.

He had already claimed the 200m Backstroke and 400m Freestyle titles during the first two days of the championships and said: “I’m happy!

“I wanted to go faster [in the 100m Backstroke]. It’s kind of been the theme of the meet. I’ve wanted to go PBs and that was eight hundredths off so it’s close but it wasn’t quite there.

“But that 200m Butterfly – over a second off, finally! I’m just so…I can’t even express it…it’s been a long time coming and my butterfly has been feeling mint in training and everything has been going well. So I knew I deserved to swim like that and I’m glad that I finally got it.

“I’ve got the 200m Freestyle tomorrow. Of course, it’d be lovely to make it five golds – I’ve got a time in mind that I’d like to go for.

“I always think of goal times more than anything so we’ll see what I can do. If I win the gold from that, then that’s great – but I’m just really happy.”

Only 0.11 seconds separated the top three but it was Lelliott who touched home first in lane one in 51.98.

Stockport Metro’s Thomas Howdle was only 0.04 behind Lelliott in a season’s best of 52.02m while the fastest qualifier, Loughborough University’s Daniel Cross had to settle for the silver medal in a time of 52.09.

Warrington’s Alex Watkinson took the youth gold medal after finishing sixth in the open final in a time of 54.17.

That put him 3.51 seconds ahead of the runner-up, City of Birmingham’s Jacob Davies, while Devonport’s Harry Noble won the bronze in 54.71.

In the Men’s 200m Butterfly, Lelliott had qualified for the final third fastest but showed no signs of fatigue from his previous race as he set a personal best of 1:53.80.

That left him 1.53 seconds clear of Plymouth Leander’s Thomas Beeley who swam his fastest time of the season to take second in 1:55.33.

Northampton’s Edward Mildred finished third in 1:56.22 – a time that was good enough to land him the youth gold medal as well. 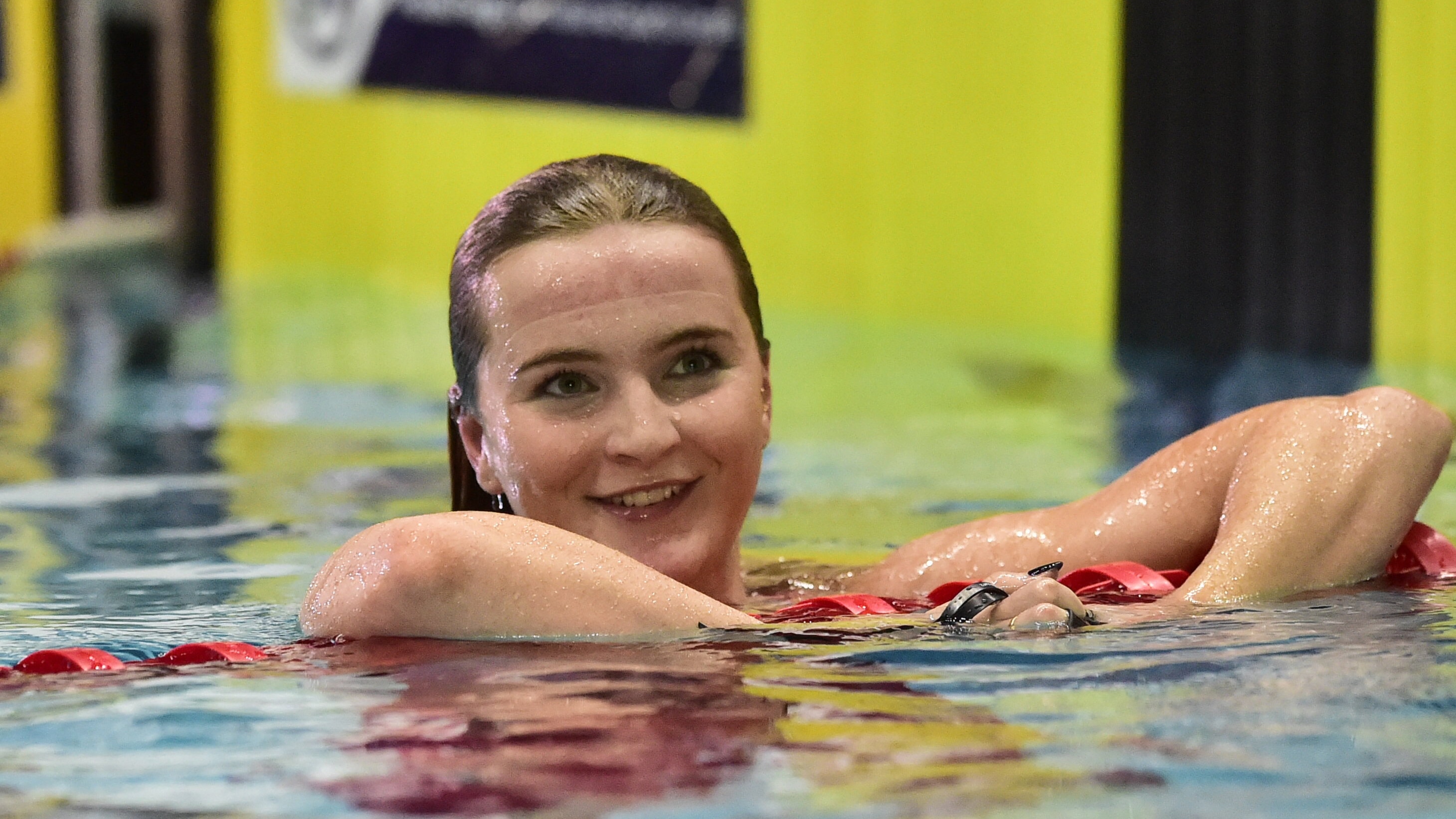 Abbie Wood knocked almost seven seconds off her season’s best time as she cruised to victory in the Women’s 400m Freestyle final.

It was Wood’s second gold medal of the championships, having topped the podium in the 200m Individual Medley.

So good was Wood’s performance, both the silver and bronze medallists set new personal bests but were still some way behind.

City of Leeds’ Leah Crisp finished second in 4:06.24 – 1.94 seconds faster than her previous quickest time – while Leicester Sharks’ Michaella Glenister 1.87 off her PB as she clocked 4:08.99 to take third spot.

Crisp and Glenister also won the youth gold and silver medals, with Nova Centurion’s Freya Colbert, who took fourth spot in the open final, taking the bronze in 4:10.23.

In the Women’s 200m Butterfly, Swansea’s Alys Thomas set a new season’s best as she topped the podium.

Loughborough University’s Charlotte Atkinson as they tied for the silver medal in 2:07.89.

The youth bronze medal went to City of Leicester’s Maisie Elliott in 2:11.56.