Molly Renshaw and James Guy both showed true grit and determination to claim two medals for Great Britain on the final night of the European Short Course Championships.

Renshaw delivered a silver while Guy bagged a bronze at the Tollcross International Swimming Centre, in Glasgow, to leave Britain fifth in the medal table with a total of 11 – three golds, four silvers and four bronze.

National Centre Loughborough swimmer Renshaw qualified fifth fastest for the 200m Breaststroke final but took the race to the rest of the field, leading by more than half-a-second going into the last 50m.

Although Russia’s Mariia Temnikova was able to claw her way past the 23-year-old, Renshaw, had to dig deep for one last surge to secure second place. 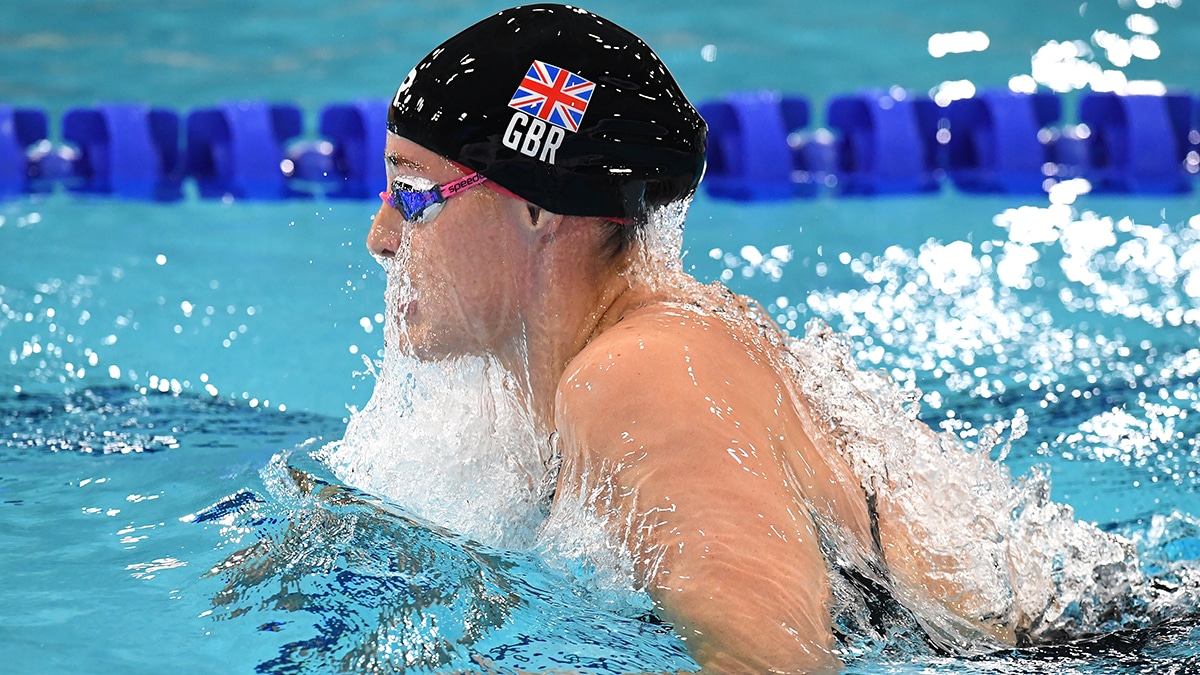 Despite the disappointment of missing out on gold after leading for so long, it was still, nonetheless, an impressive swim from Renshaw, who finished 1.31 seconds behind Temnikova (2:18.35).

She said: “It’s amazing! My aim for the season is to try and improve the first 150m of my race so it’s great to be able to work on that at a short course meet that’s less important than the meet next year!

“I went for it, all out, and I think I suffered for it on the last 50m but it just gives me things to work on.

“I need to be braver and I think swimming it like that today will build my confidence.” 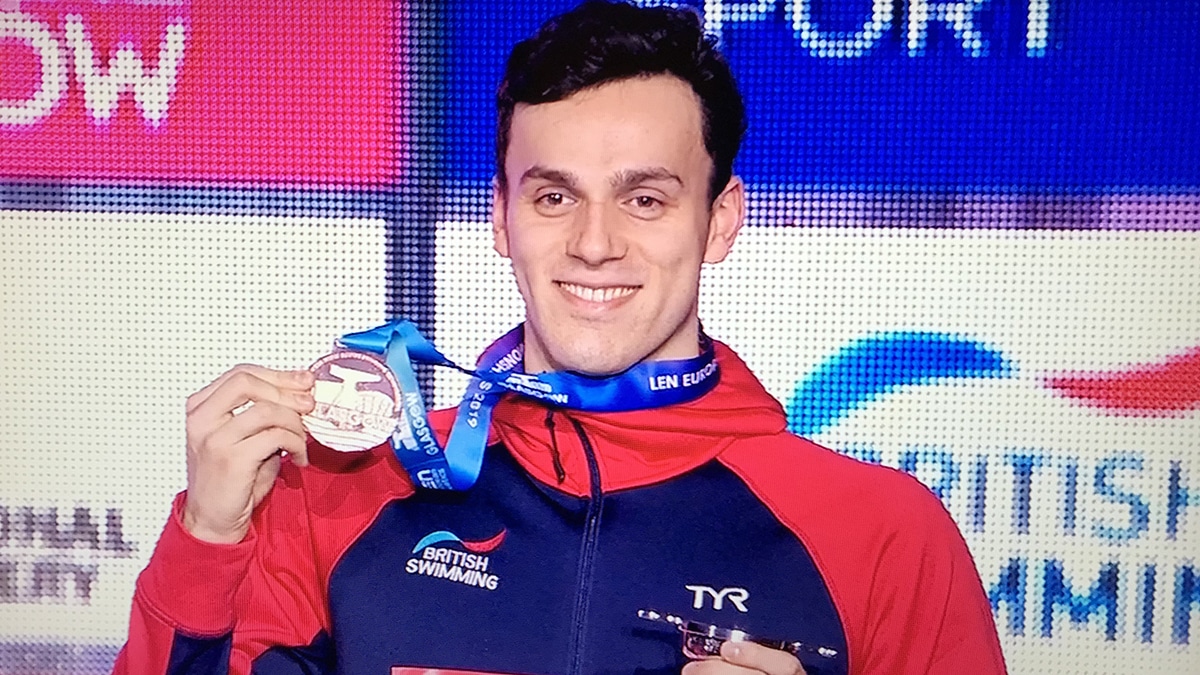 Guy produced a lifetime best and a powerful final 50m to win bronze in the 200m Butterfly.

Swimming in lane one, the National Centre Bath swimmer produced the second quickest time in the last 50m of the race to take third place by the narrow margin of 0.02 seconds.

Guy knocked 1.56 seconds off his personal best when qualifying for the final – and he went on to knock another 1.79 off that time as he touched home in 1:51.73.

Guy said: “This is amazing. I knew if I stuck to my game plan and raced hard I’d be in with a chance of a medal tonight.

“I knew I was up there with 50m to go and to finish, touch the wall, and hear the crowd roar I thought, ‘have I won it’?

“It was a great swim, a PB and I haven’t actually done much fly work at the start of the season. Hopefully I can transfer what I’ve done in short course into long course now.”

Double European gold medallists Freya Anderson continued her fine form in these championships with a fourth place finish in the 400m Freestyle.

After winning gold in both the 100m and 200m races, Anderson narrowly missed out on another medal after another personal best swim.

Anderson was only 1.07 seconds adrift of the bronze medallist, Hungary’s Ajna Kesley (4:00.04), despite being in last place at the halfway stage.

She said: “I certainly didn’t come into this expecting anything but I’m really happy, what more could I have asked for this week!

“I found it quite hard tonight being in the outside lane as I couldn’t really see anything that was going on, but I’m happy with a PB and with how I swam it.”

The Ealing swimmer had qualified second fastest but missed out on a medal place by only 0.13 seconds after clocking 23.86.

Only 0.30 seconds separated the top six, with Russia’s Maria Kameneva taking the gold medal in 23.56.

The British team, which also included Georgia Davies and Siobhan-Marie O’Connor, finished in fifth position from lane three in 1:45.65.

Busy night for Joe and Duncan

Litchfield, who set a personal best of 52.23 to reach the final, clocked 52.45, while Scott touched home in 52.57 after swimming in the 100m Freestyle final only 10 minutes earlier.

Litchfield also competed in the Men’s 50m Backstroke final – and claimed fifth spot in a time of 23.27.

He had set a lifetime best of 23.22 to reach the final but couldn’t match that in the final as he finished 0.52 seconds behind the gold medallist, Russia’s Kliment Kolesnikov (22.75).

Litchfield said of his week: “It’s been a success.

“I was a late pick for this, so I was given a chance and I think I’ve come here and proved to myself and the whole team that I can step up in finals, step up in semis to make the final in the first place.

“I’ve proved to myself that I can do it and I’m getting to the point in my senior career where I need to do it.

“Making the 200 Medley final was a standout, as that’s one of my main events and I probably didn’t think I’d make it through the heat with how well Max and Deano are swimming – I then swam fast in the final as well.”